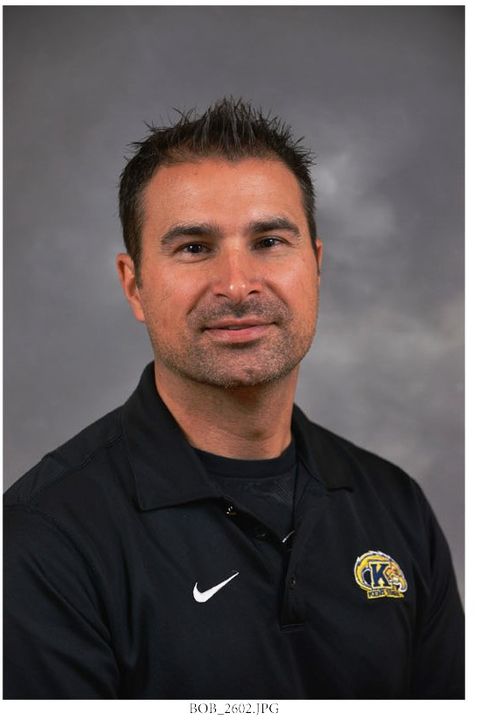 Dr. Dalman currently is a co-investigator on several grants. Currently, he is investigating the usage of 3D printing technology in anatomical, embryological, and genetic setting. Furthermore he is also involved in a -pre-matriculation program aimed at evaluating

Throughout his career and education, Dr. Dalman has authored and co-authored 8 publications and eleven manuscripts, as well as various conference posters. He also has mentored, and continues to mentor, an impressive list of high school, undergraduate, graduate, Ph.D. and Postdoc students.

And serves on the following committees:

Dr. Dalman retains a teaching philosophy that science teaching is indispensable to the scientific process, involving dynamic interactions between the mentor and student and also in larger lecture settings, approaching th class as a family unit.