The Kent State University College of Podiatric Medicine (KSUCPM) Advisory Board serves to provide leadership in the growth and development of the college, to raise, and recommend disbursement of funds for the benefit of the college and to perform any and all other functions necessary to accomplish said purpose. In 2017, both Steven J. Berlin, DPM, and Henry B. Green, DPM were honored with Emeritus Status. Emeritus Status is given to members of the board who have completed outstanding, loyal, and faithful service, and whom are appointed at the recommendation of the board and the campus dean. As Emeritus members, both Drs. Berlin and Green shall be available for consultation and advice, and may attend any and all meetings of the board, but shall not be entitled to vote. 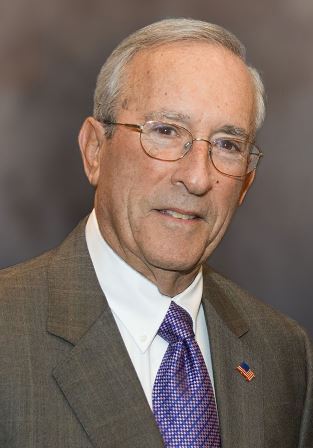 Dr. Steven J. Berlin is a 1966 graduate of the Ohio College of Podiatric Medicine and went on to become the Chief of Podiatric Clinic at Bon Secours Hospital in Baltimore, MD.  He served as President and Podiatric Director of Podiatric Pathology Laboratories, a division of Quest Diagnostics, Inc., and is currently the Medical Director and Senior Vice President at Ogenix Corporation.  Dr. Berlin is also active in emergency medical evacuation and in working with organ transplant organizations in Washington, DC, Virginia, Maryland, and Pennsylvania with the Baltimore Helicopter's Inc.  He was a past Fellow of the American Dermatology Society, a past Fellow of the American College of Podiatric Surgery and a past Diplomat of the American Board of Podiatric Surgery.  Dr. Berlin is a U.S. military veteran and served as Head of Podiatry service at Ft. Jackson’s Army Hospital from 1967-1970.  He is the co-author of two books related to foot tumors and has published over 40 articles on tumors and foot pathology.  He has been a noted lecturer at all major podiatric conferences in the continental United States, Hawaii and the Caribbean.  He has also lectured at International Podiatric meetings in Spain and Australia. He has served on the OCPM Foundation Board of Directors since July of 2012.  Dr. Berlin was inducted into the Ohio College of Podiatric Medicine Hall of Fame Society in 2008.  He served on the OCPM Board of Trustees from 1995-2012 and served as Chairman of that board from 2010-2012.  After serving on the KSUCPM Advisory Board from 2012-2017, Dr. Berlin was honored with Emeritus status in May 2017 and continues to serve in that capacity.  Dr. Berlin is a tremendous supporter and contributor to the podiatric profession and he constantly instills the importance of giving back. 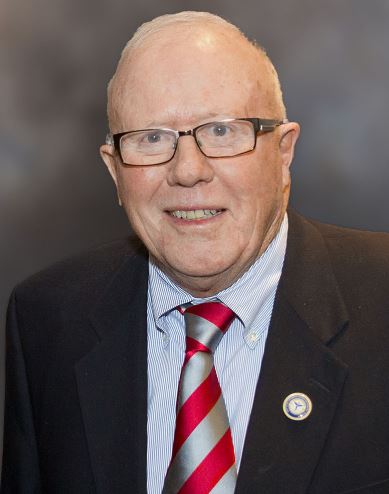 Dr. Henry B. Green is a 1968 graduate of the Ohio College of Podiatric Medicine and practices podiatry in Rossford and Perrysburg, OH.   Dr. Green was the past President of the Ohio Podiatric Medical Association and the past President of the Fund for Podiatric Medical Education, raising $1,000,000 providing 45 scholarships to students.  He served as past chairman of the Northwest Ohio Regional Emergency Medical Services Council, as well as Chief of Podiatry at Riverside Mercy Hospital in Toledo, OH from 1983-1998.  He has served on the OCPM Foundation Board of Directors since July 2012.  Dr. Green was inducted into the Ohio College of Podiatric Medicine Hall of Fame Society in 2007.  He served on the OCPM Board of Trustees from 1984-2012, and served as Chairman of the Board from 2003-2007.  After serving on the Kent State University College of Podiatric Medicine Advisory Board from 2012-2017, Dr. Green was honored with Emeritus status in May of 2017 and continues to serve in that capacity.  Dr. Green continues to be a dedicated mentor and supporter of the college and the podiatric profession. 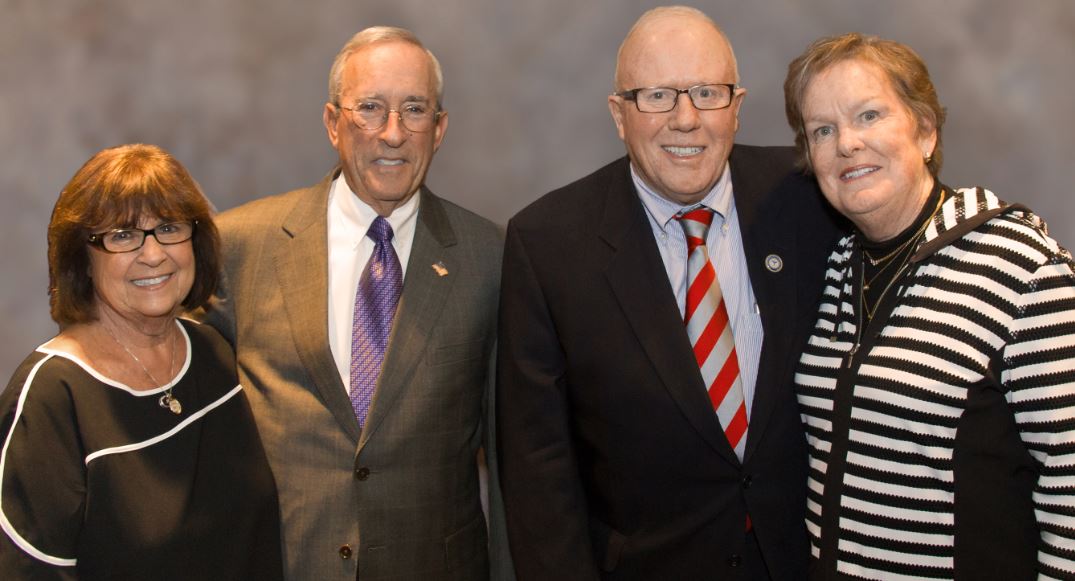 On behalf of the advisory board and the entire KSUCPM community, we thank you for your service!

Dr. Richard DiBacco, “I have known both of these gentlemen for nearly 50 years and I have the utmost respect and admiration for their tremendous influence and dedication to the profession and their alma mater.  I truly thank them both for their service”.

Dr. Michael King, “Both gentlemen have been great mentors to me.  Dr. Berlin taught me the importance of giving back.  Dr. Green provided me with direction and pushed me to be a leader.  I am forever grateful to both of them”.

Dr. Gene Pascarella, “I would like to thank Drs. Berlin and Green for all of their hard work, dedication and continued support to the college and to the profession over these many years”.

Dr. Allan Boike, “These two gentlemen have been icons in the profession and it has been a pleasure to witness what a positive impact they have made in this field.  We are very honored to have them continue serving in an Emeritus capacity”.