KSUCPM Alumna Co-Authors 3rd Edition of Women in White Coats, Blazes a Trail for the Future of Women in Medicine 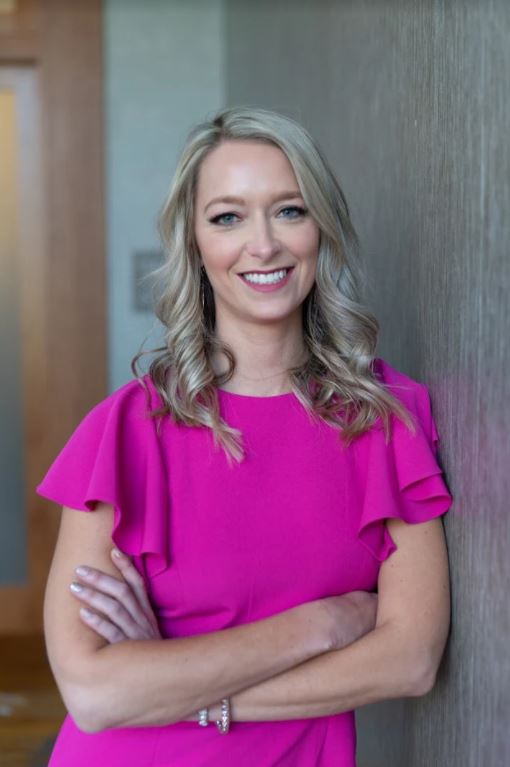 A career in podiatry, while both fulfilling and abundantly rewarding, is not without its challenges for its diverse range of practitioners. Megan Oltmann, DPM, AACFAS, a Class of 2013 graduate of Kent State University College of Podiatric Medicine (KSUCPM) can certainly attest to that as a woman in the field. While in school, her class was just about a perfect mix of 50% male, 50% female, and her residency program echoed that pattern. "I often would hear about a 'double standard' happening to women in medicine but thought I would not experience that in my own private practice," Megan recalls of her time in training, "I thought women before me had already smashed the glass ceiling in the field of medicine. Yet, when I came into practice it hit me like a ton of bricks." Today, Megan and her husband Craig Frey, DPM, a Class of 2012 KSUCPM grad, are co-owners of Foot and Ankle Associates of Cleveland, Ohio, covering 2-3 hospitals in rotation. It's there in the hospitals where Megan often encounters disproportionate bias from patients and staff, admitting that although she carries the same credentials as her male colleagues, she isn't always treated the same.

" 'I am going to revoke my privileges if things don't change if I am not treated as my own person, and as a podiatric physician. I am not just Dr. Frey's wife.' This is what I said to the then-president and physician liaison of my hospital."

This is just the first passage from Megan's chapter in the 3rd edition of The Chronicles of Women in White Coats book series. It was her experiences with facing gender bias and an autoimmune disease of her own that drove her to co-author the book, which highlights both the personal and professional stories of women in various fields of medicine including Maternal Fetal, Emergency, Family, Podiatric Surgery, and Addiction Medicine. Megan's chapters give a staggering, yet honest reflection of her fight for respect in a position that she's already worked so hard for, "For nearly three years I have been standing up for myself, no longer staying silent, and making appropriate corrections when necessary. I still fear the backlash, comments, and potentially bad reviews, but I value my self-worth and mental health more."

Megan's actions today are not just for herself, but serve to blaze a path for the women in white coats that follow her.

"When the behavior is tolerated, it continues to build the wall that has been placed before us, and as women we have to stop accepting the normalcy that comes with these situations," her chapter reads, "I was built to break the mold I was placed in. I vow to continue getting comfortable with the uncomfortable situations I am placed in, for myself and those that come after me."

For a deeper look into what being a woman in a white coat means to Megan and many others, The Chronicles of Women in White Coats 3 is available for purchase now at https://a-robins-nest-media.myshopify.com/?sca_ref=709076.j823RAbprL . You can also catch Megan's interview on episode 48 of the Women in White Coats Podcast now.