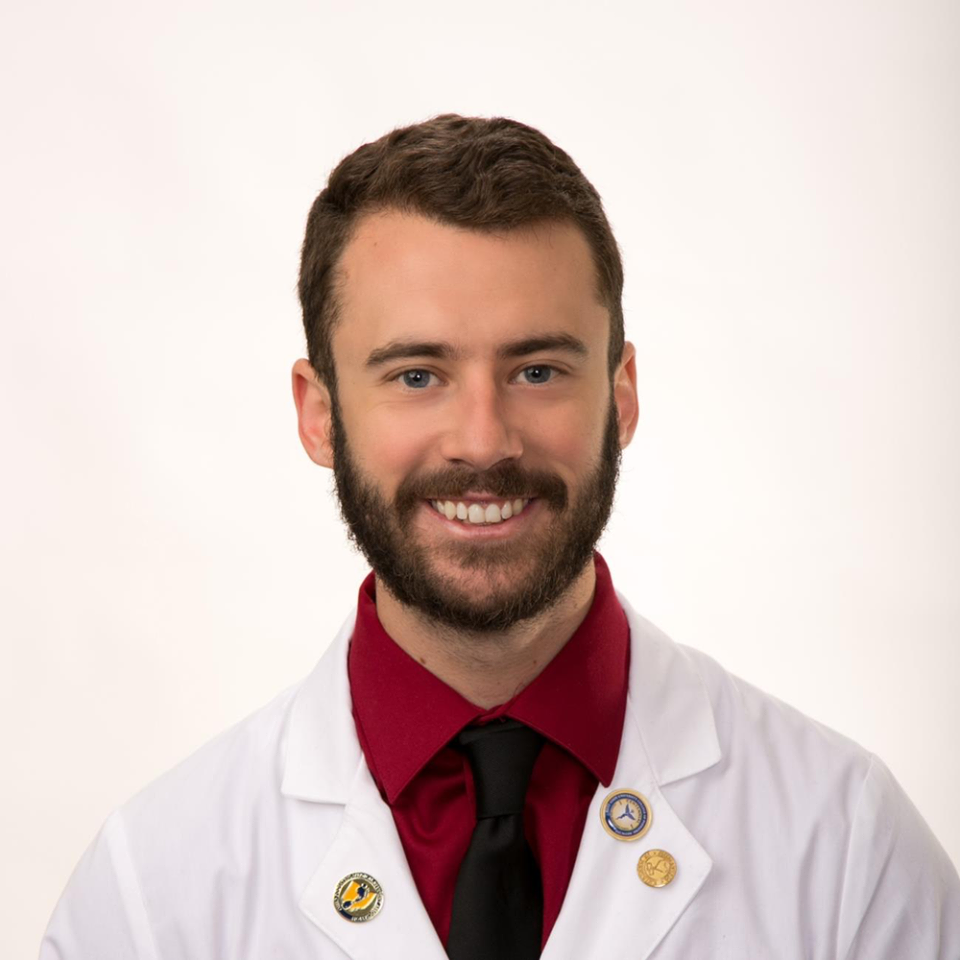 Every year, each of the nine podiatry colleges throughout the country are faced with choosing a student of the year: one who demonstrates what it takes to be a successful student of podiatric medicine, makes an impact on their school, and furthers the profession on a national level. The student of the year is nominated and voted upon by each student body based on criteria under the following categories: professionalism/ accountability, involvement with the college, community involvement, and contribution and dedication to the profession.

Chandler will be awarded with a flight to Washington D.C. for the APMA National Conference on July 12th to accept his award in person. He will also receive a $1,000 scholarship provided by the APMA Education Foundation and an honorary plaque. In addition, Chandler will be recognized within the APMA’s nationally distributed newsletter, First Step, as well as other publications. Congratulations, Chandler!