(Warren, OH) Frank Lindsay, Kent State Trumbull’s Manager of Information Technology, has always been looking for ways to help others. When his father, Frank Lindsay, Sr., was losing his battle with cancer in 2000, he began admiring the work of hospice organizations and noticed how they made a difficult time a little more tolerable.

With help from Lindsay’s wife, Heather, and friends Jennifer and Matt Durno, Rock4Reason was established in July 2016. What began as a series of fundraisers for Hospice of the Valley and the American Cancer Society, became a full-fledged 501c3 charitable organization in 2017. Rock4Reason now provides financial and therapeutic support through the power of music to families impacted by cancer and to community agencies providing care for cancer and/or terminally ill patients. 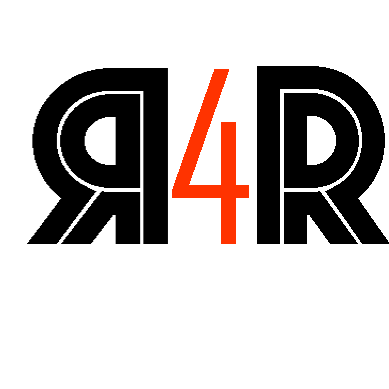 Rock4Reason has raised more than $8,000. In January, the group partnered with Kent State Trumbull and its Jurisprudence Organization (composed of students with a collective interest in criminal justice) to host a benefit silent raffle auction and pasta dinner for a Kent State Trumbull student whose son was recently diagnosed with terminal brain cancer.

“We want to make one of the most difficult times in someone’s life a little more bearable” Lindsay said. “We are driven to help provide some relief to these families.”

On Saturday, July 15, Rock4Reason will be featured at a River Rock at the Amp concert featuring Pink Floyd cover band, Wish You Were Here. Gates open at 5 p.m. and opening act, Time Traveller, Moody Blues cover band, begins at 5:30 p.m.

“We are excited to be part of this event and hope we can get more people involved with our organization.”