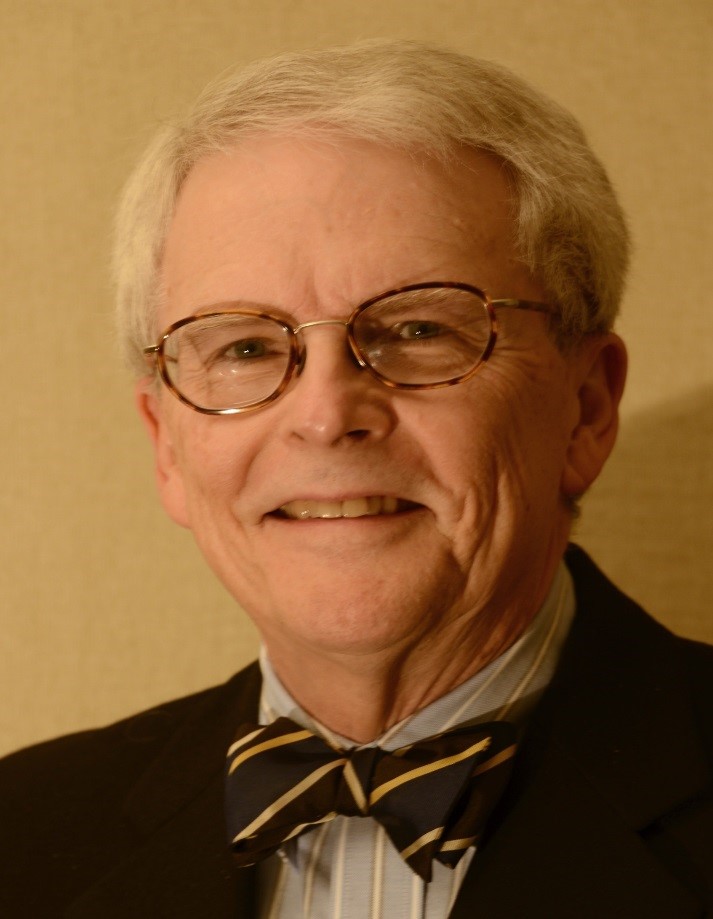 Kent State University at Trumbull proudly announces Paul L. Gaston, III, Trustees Professor at Kent State University, as the speaker for the 2015 Spring Commencement Ceremony. The ceremony, to be held Friday, May 8 at 6 p.m. in the Classroom Building Auditorium, will feature more than 135 graduate candidates, receiving associate and bachelor's degrees.

Gaston pursues a broad commitment to interdisciplinary teaching and research in higher education reform, public policy, and the humanities. He is one of four authors of the "Degree Qualifications Profile," published by Lumina Foundation. As a consultant to the Foundation, he makes frequent presentations describing the development of the profile and its potential uses.

His most recent book, "Accreditation: How It’s Changing, Why It Must," was published in fall 2013 by Stylus Publishing. He is also the author of a pair of 2010 works, including "The Challenge of Bologna," which, to date, is the only book on European higher education reform; as well as "General Education and Liberal Learning."

His scholarly articles consider subjects as varied as the early days of rock ‘n’ roll, the Italian novel, computer dominated futures trading, the future of the book, interart analogies, the poetry of George Herbert, the fiction of Walker Percy, and minor league baseball.

Before his appointment as Trustees Professor in 2007, he served for eight years as provost of Kent State. He earned both an M.A. and Ph.D. from the University of Virginia, where he was a Woodrow Wilson Fellow.