Located in the Riley Alumni Gardens at Cunningham Hall, ''Spiral Growth'' by Janet Lofquist is made of Lannon wall-type stone. The stone is in varying lengths, depths and widths. The spiral is approximately 14' long by 23' wide by 44'' high at its highest point. The design is based on one of nature's more dynamic forms; that of the spiral.

About this Artist: Janet Lofquist is a public artist living and working in Minneapolis, earning her

Bachelor of Fine Arts Degree from the Minneapolis College of Art and Design in 1976.

From an early history during the ‘70’s and ‘80’s of producing site-related ephemeral artwork and installations, Lofquist expanded into the then-burgeoning area of public art. Her interest in the relationship between site and context, art and architecture, artist and community continue to drive her approach to public art.

Over the past twenty years, she has been commissioned for a number of public art projects, both regionally and nationally, for college campuses, including Kent State University, libraries, city municipalities, and transit projects. Most recently she has completed commissions for the Municipal Service Center in El Paso, Texas, and for Arts in Transit for the Metro Line in St. Louis. She is currently part of a design team, working on integration of her work into the infrastructure of 3 of the 18 light rail stations for the Central Corridor project in Minneapolis/St. Paul scheduled for completion in 2014.

Lofquist has also been awarded numerous grants for her work, including grants from the Minnesota State Arts Board, the Jerome Foundation, as well as the National Endowment for the Arts. 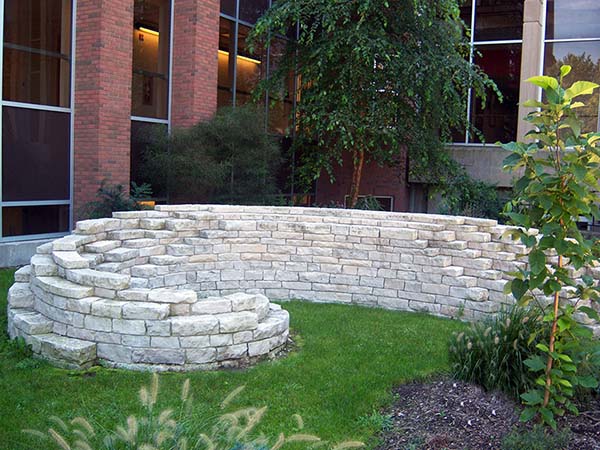 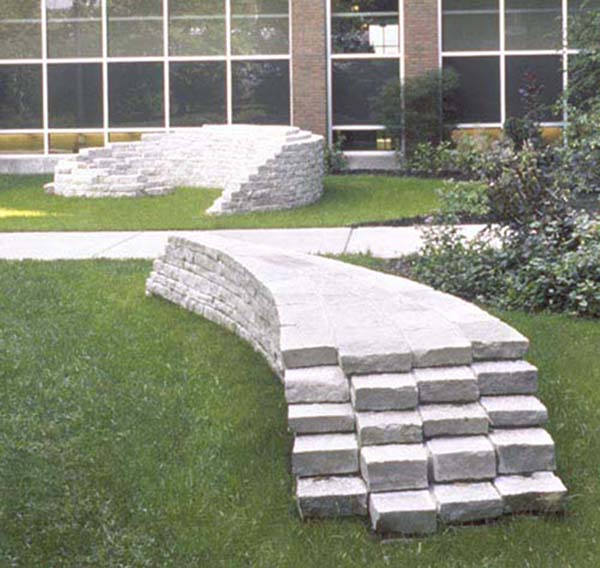 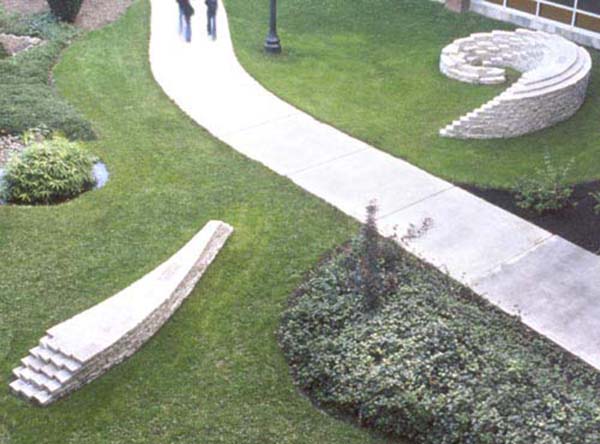