Dana White began her career as an actor on the NY stage. She has also worked in film and TV as a director, producer, editor and writer.

Her feature film, “In The Orchard,” which she wrote produced, edited and starred in, won the Jury Award for The Best Feature Film at the Sonoma Film Festival. It was also an Official Selection at various other festivals such as Julian Dubuque Film Festival, Maryland Film Festival and The Ojai Film Festival. 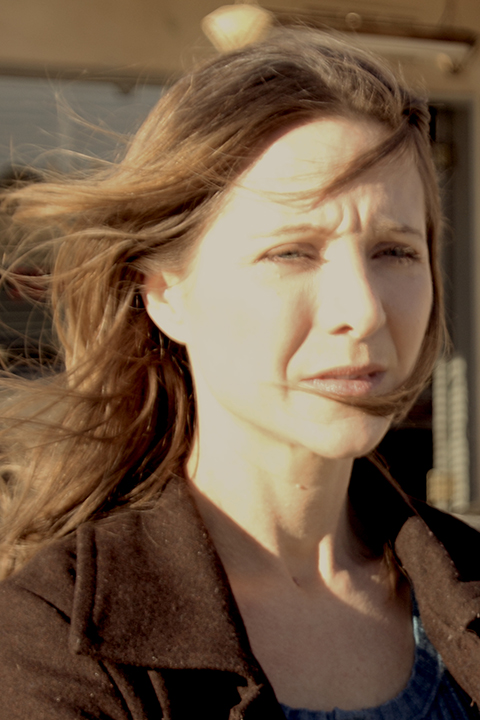