Over half of the described species in the world are insects. Although many people think of insects as pests, they play vital roles and have a big impact on our invaluable ecosystems, as pollinators, helping break down wastes and as an essential food source for many other organisms. Even economically speaking the impact is huge, with insect pollination services estimated at $518 billion annually. However, insect populations are declining at an estimated rate of 1-2% per year. This biodiversity loss is a global phenomenon.

Several recent studies have sounded the alarm about insect loss, but because insects are hyper-diverse, with an estimated 5.5 million unique species across the world, it is unlikely that any single driver explains the losses. 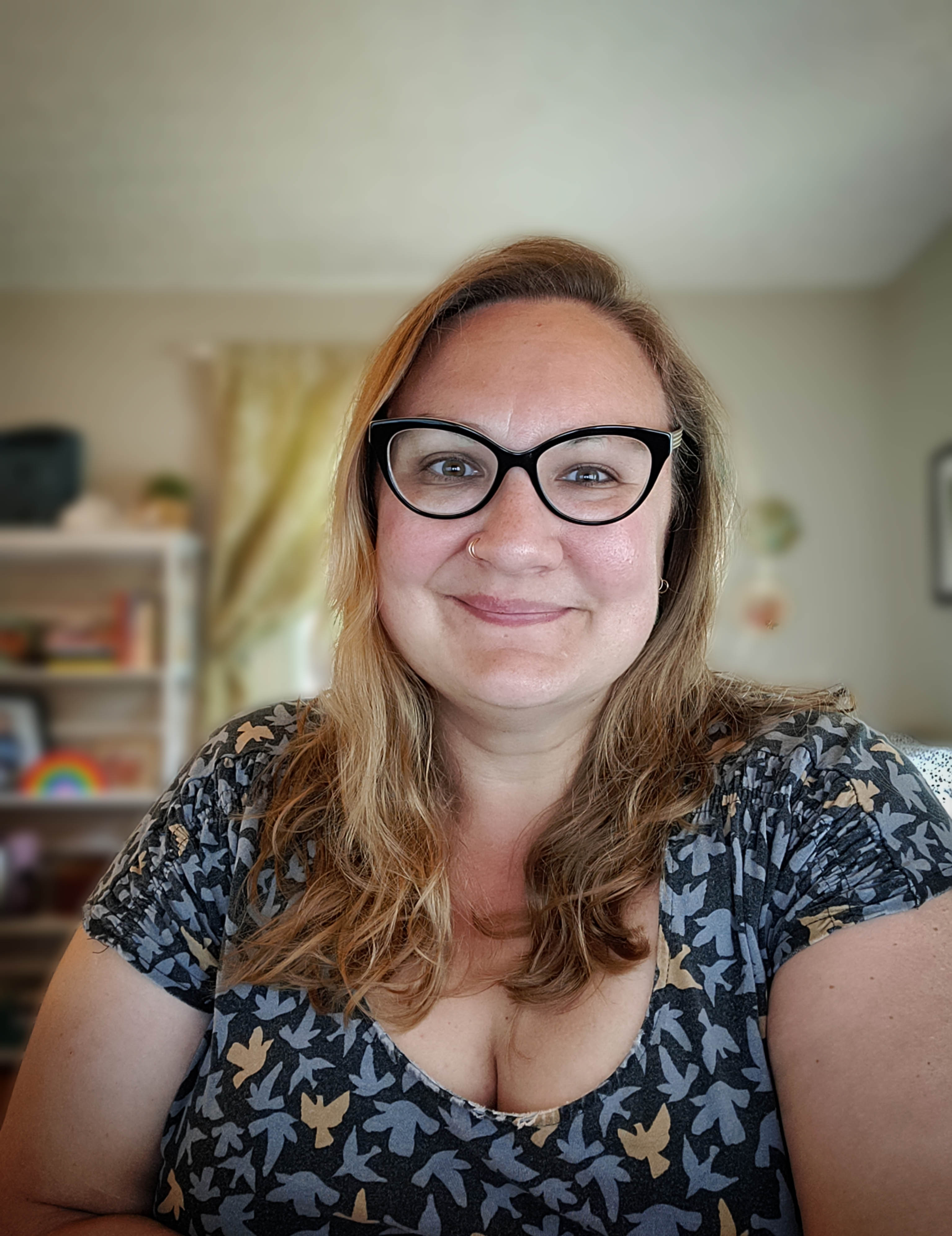 “Insects are present from the tropics to the poles, and it is unlikely that the same factors drive population losses among flies in the Arctic as in migrating monarch butterflies in Mexico,” Christie Bahlai, Ph.D., assistant professor in the Department of Biological Sciences at Kent State University, said. “Habitat loss, human activities, climate change, pollution, invasive species and pesticide use all can impact insect populations negatively, but solutions are not one-size-fits-all. When it comes to insects, it’s death by a thousand paper cuts.”

Researchers like Bahlai hope to learn more about this insect decline and what is causing it. She recently helped lead a new research project – the International Research Coordination Network to Study Insect Decline (RCN) – and will be leading the quantitative analysis efforts as a co-principal investigator.

Bahlai is a computational ecologist who develops new statistical tools to help solve problems in conservation, sustainability and ecosystem management with a focus on population dynamics in insect communities. She specializes in taking complex data over time and teasing out how different drivers affect population ups and downs.

“Insect abundance can fluctuate wildly from year to year,” Bahlai said. “And it can take decades to credibly characterize trends. So many things can go wrong when doing analyses and it is important to know how to analyze the data properly or you can reach the wrong conclusion.”

The RCN was recently awarded $600,000 by the National Science Foundation (NSF) to assess the status of insects globally. The funding, awarded to Principal Investigator David Wagner, Ph.D., a University of Connecticut professor, and his co-investigators, including Bahlai, will support the network focused on developing the empirical and quantitative tools needed to address the insect decline phenomenon. With expertise in data gathering, quantitative analysis, conservation and evidence-based policy, the network will synthesize existing data, identify knowledge gaps, and prioritize future research efforts, but will not collect any new data.

“We don’t necessarily need to collect more data to take action,” Wagner said. “We need data to take certain kinds of actions to understand stressors, but we absolutely can act now.”

“Our goal is to create an international network of people, data and methods that help foster robust solutions and help slow, and even reverse insect decline,” Bahlai said. “We’ll do that by bringing people together for meetings, hackathons and training sessions and making data publicly available to support large-scale analyses and just generally getting all hands on deck to work together on this problem.”

The network will assess the status of insects globally and identify the taxa, communities, ecosystems and regions that are most at risk and in need of policy and conservation action.

To read more about Bahlai’s research and her NSF CAREER grant, visit: https://www.kent.edu/research/news/patterns-populations-and-podcasts-computational-ecologist-receives-prestigious-early

Kent State is ranked as an R1 doctoral research institution by the Carnegie Classification of Institutions of Higher Education.

Photo caption: A close-up shot of a bee on a flower in the Beyer-Murin Gardens on the Kent Campus. Photo by Robert Christy