Anne Jefferson, Ph.D., assistant professor of geology in the College of Arts and Sciences at Kent State University, was one of 15 climate change researchers to be named a 2016-17 Public Engagement Fellow of the Leshner Leadership Institute at the American Association for the Advancement of Science (AAAS). 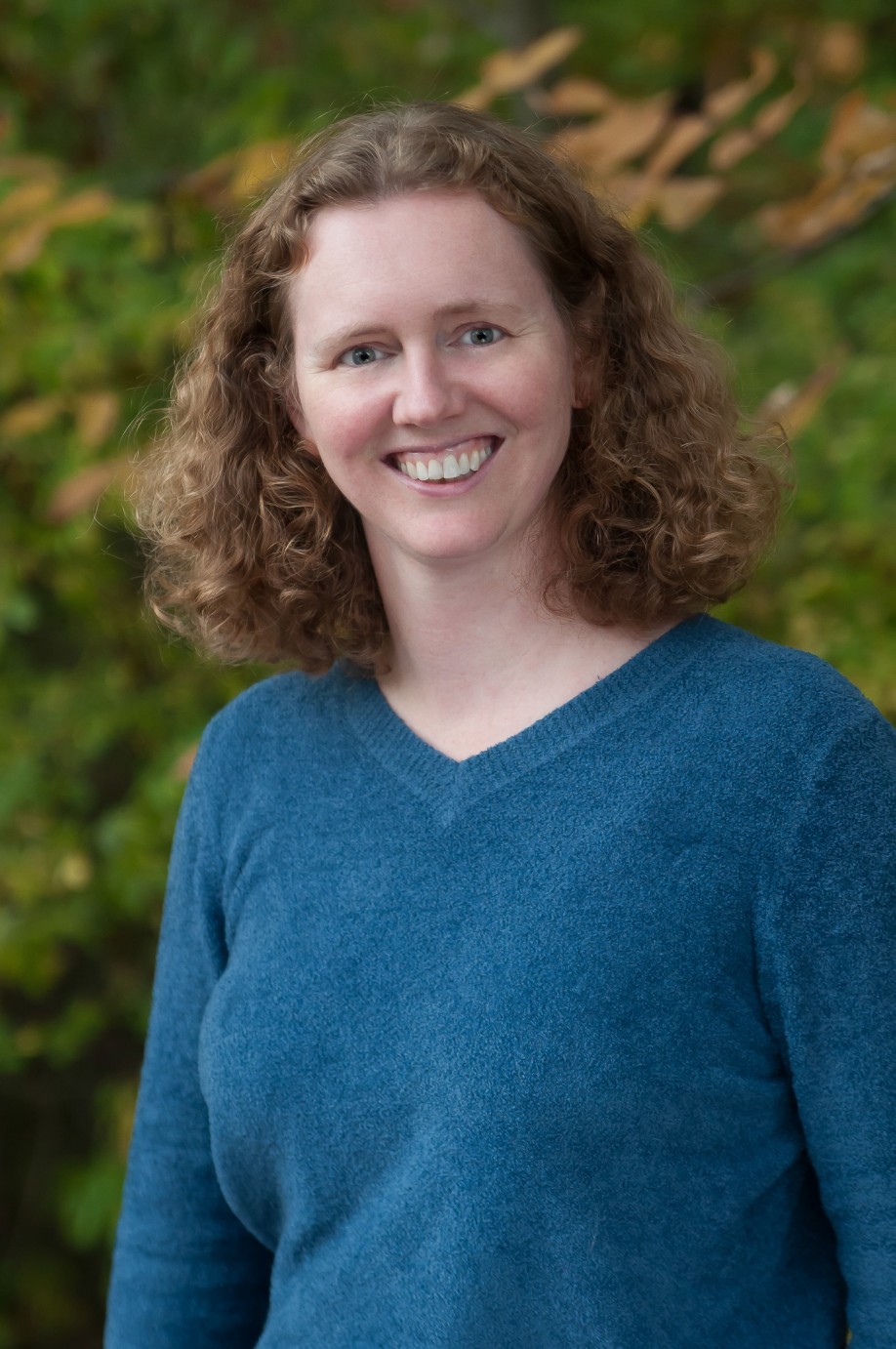 Jefferson's research focuses on urban watersheds and stormwater management, hydrologic responses to climate variability and change, and landscape evolution. The goal of her research is to improve the resilience and sustainability of water resources and aquatic ecosystems in the face of a changing climate. Her work has been funded by the National Science Foundation, U.S. Environmental Protection Agency, and U.S. Geological Survey. Jefferson has been an Associate Editor of the Geological Society of America Bulletin and she is actively engaged on Twitter as @highlyanne. She earned a Ph.D. in Geology from Oregon State University in 2006.

This first cohort of the Alan I. Leshner Leadership Institute for Public Engagement with Science was announced at the American Geophysical Union’s Fall Meeting in San Francisco.

The AAAS news release states: “They have all demonstrated leadership and excellence in their research careers, and interest in promoting meaningful dialogue between science and society. Future cohorts will focus on other areas of science, particularly topics with a science-society nexus and scholarship in related communication research.”

“AAAS is encouraged by the interest in this new Public Engagement Fellowship opportunity. The 15 Fellows selected, and the many others who applied, demonstrate clear commitment in the climate science community to engage the public on this critical issue,” said Tiffany Lohwater, Director of Meetings and Public Engagement at AAAS. “The fellowship program is focusing on climate with its first scientist cohort, building on the long-standing commitment of AAAS to science communication and public engagement.”

To learn more about the Department of Geology at Kent State University, visit: http://www.kent.edu/geology

The American Association for the Advancement of Science (AAAS) is the world’s largest general scientific society and publisher of the journal Science (www.sciencemag.org) as well as Science Translational Medicine (www.sciencetranslationalmedicine.org), Science Signaling (www.sciencesignaling.org), and a digital, open-access journal, Science Advances (www.scienceadvances.org). AAAS was founded in 1848 and includes nearly 250 affiliated societies and academies of science, serving 10 million individuals. Science has the largest paid circulation of any peer-reviewed general science journal in the world. The non-profit AAAS (www.aaas.org) is open to all and fulfills its mission to “advance science and serve society” through initiatives in science policy, international programs, science education, public engagement, and more. For the latest research news, log onto EurekAlert!, www.eurekalert.org, the premier science-news Web site, a service of AAAS. See www.aaas.org.