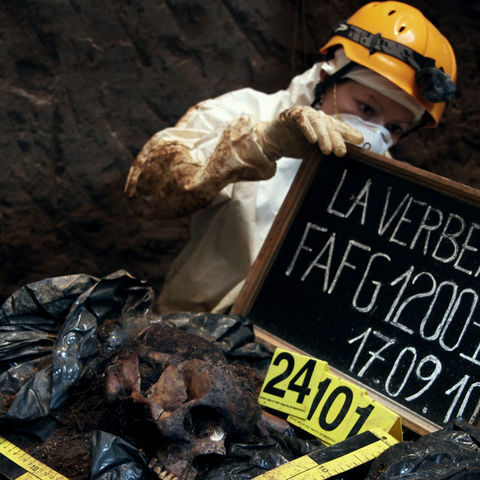 Research on violence in Guatemala, the former Yugoslavia, and the U.S., including the events of September 11, 2001, will be presented. 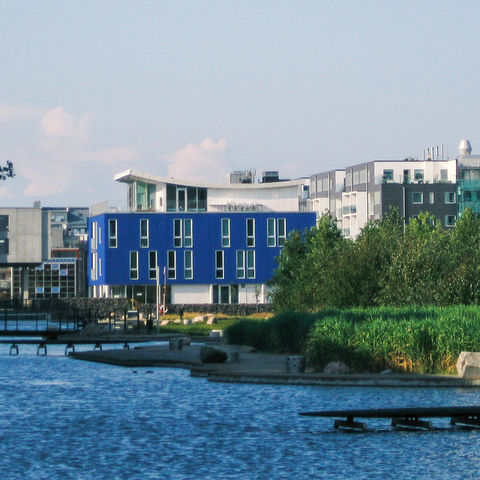 This symposium attracts more than 300 attendees from northeastern Ohio and surrounding states. This year we are delighted to have Tim Beatley, who is an internationally recognized researcher and author who has focused on the creation and maintenance of green cities and sustainable urban planning. He has focused on creative strategies that cities can use to reduce their ecological footprints, showing how we can make cities more livable places. Dr. Beatley developed the term ‘green urbanism’ and uses it to describe the planning process used to create a sustainable city. Breakout sessions will focus on “Conservation and Recreation,” “Living Materials,” and “Sustainable Urbanism.” 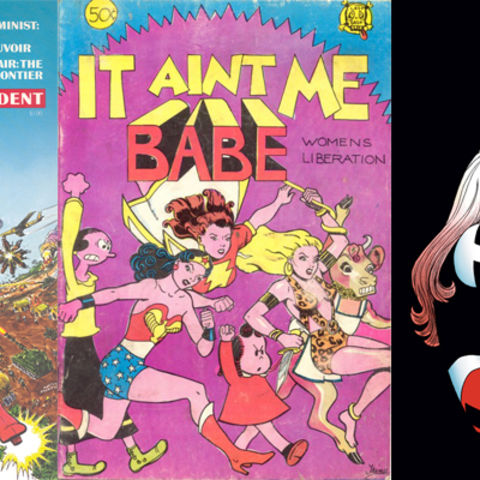 In honor of the 75th anniversary of the comic book super heroine Wonder Woman in 2016, we are hosting a symposium that celebrates the intersections of public literacy, comics, and feminism. Centering on the figure of Wonder Woman and her heirs, this symposium will feature plenary addresses by major creators in the industry and historians of the comics world, and workshops by comics creators on creating graphic narratives and comics. 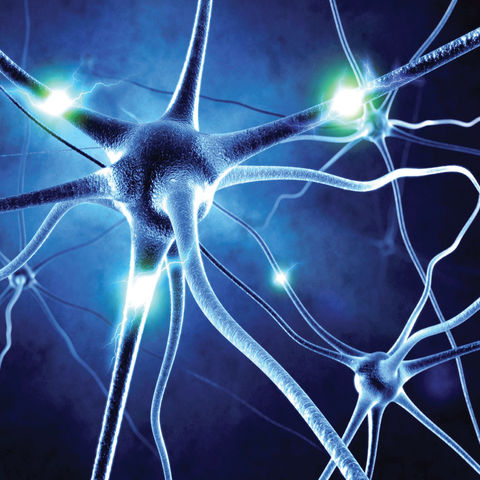 International Conference- Why the Humanities? 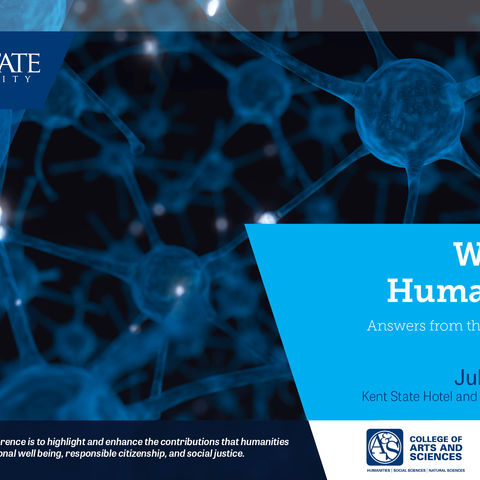 Answers from the Cognitive and Neurosciences
July 9-12, 2015

The purpose of this conference is to highlight and enhance the contributions that humanities education makes to personal well being, responsible citizenship, and social justice. Recent studies in the cognitive and neurosciences indicate how humanities education can develop key cognitive and emotional capabilities that are essential not only for personal well being but also for responsible citizenship and social justice, such as empathy, self-knowledge, and moral judgment.