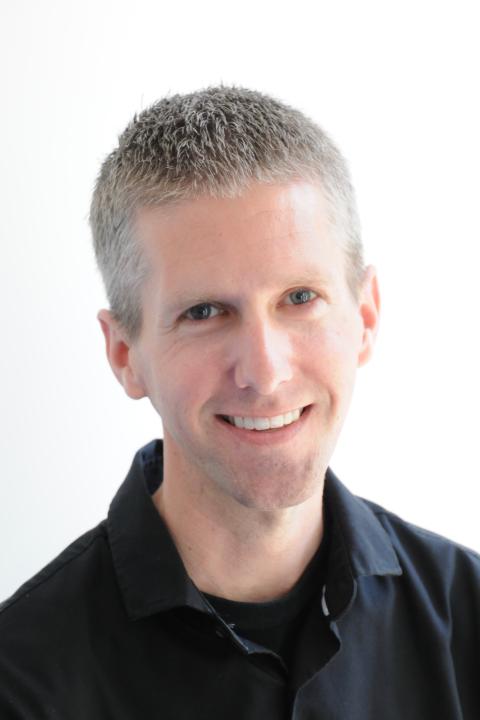 From 2013-2020, Olson served as assistant director of bands at the University of Wisconsin-Madison (UW). In this role, he designed drill and wrote musical arrangements for the UW Marching Band, directed athletic bands at events for basketball, hockey, and volleyball, conducted a concert band, and taught courses on conducting and marching band techniques within the Mead Witter School of Music. Prior to his appointment at UW, he served as assistant director of bands at Rider High School in Wichita Falls, Texas, which was highlighted by an appearance in the New Year’s Day Parade in London, England.

Olson is active as a conductor, clinician, and adjudicator in both the marching and concert mediums. He is an active member of the College Band Directors National Association (CBDNA) and the National Association for Music Education (NAfME). His achievements in academic settings have been recognized by induction into both the Phi Kappa Phi and Pi Kappa Lambda Honor Societies.