Established in 2013, the Armstrong Family Visiting Artist Series allows the School of Theatre and Dance to invite a guest professional choreographer to work with students.

The Armstrong Visiting Artist Series is made possible through the generosity of Lawrence R. and Sandra C. Armstrong. Mr. Armstrong received a bachelor of science with a major in architecture in 1979 from Kent State University and a bachelor of architecture in 1980. He joined the Foundation Board of Directors in 2007 and recently completed his term as Chair. Mrs. Armstrong attended Kent State and studied theatre and dance. We are fortunate to be able to offer this diverse opportunity for our students. 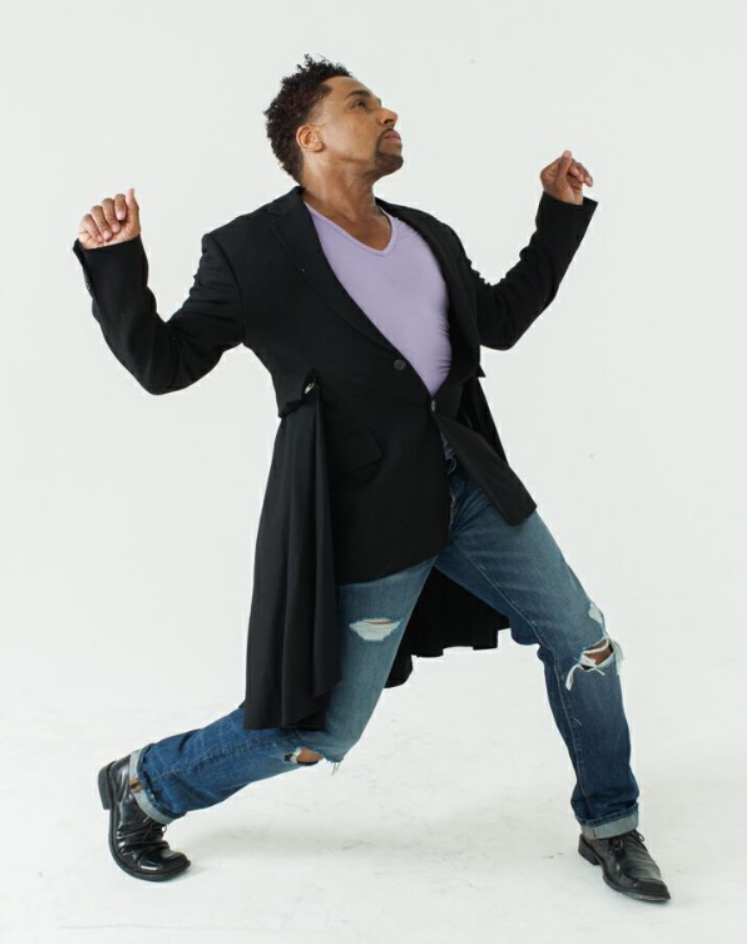 Christopher L. Huggins is a former member of Alvin Ailey American Dance Theater and works in Europe, Japan, the Caribbean, and throughout the U.S. as a dancer, teacher, and choreographer.  Born in Boston, Huggins trained under Andrea Herbert-Major, Danny Sloan, and Martha Gray.  He attended SUNY Purchase and The Juilliard School and was a scholarship student at The Ailey School.  Mr. Huggins is a 2002 and 2008 recipient of the Alvin Ailey Award for Best Choreography from the Black Theater Alliance in Chicago for Enemy Behind the Gates and Pyrokinesis, respectively, and has also worked on several projects for Disney in Orlando, Florida.  He was a silver medalist for the 4th International Contemporary Dance Competition in Seoul, Korea.  In addition to commissions for Ailey II and The Ailey School, he has also set works on universities and high schools throughout the U.S.  Anointed is Mr. Huggins’ first ballet for the Company. 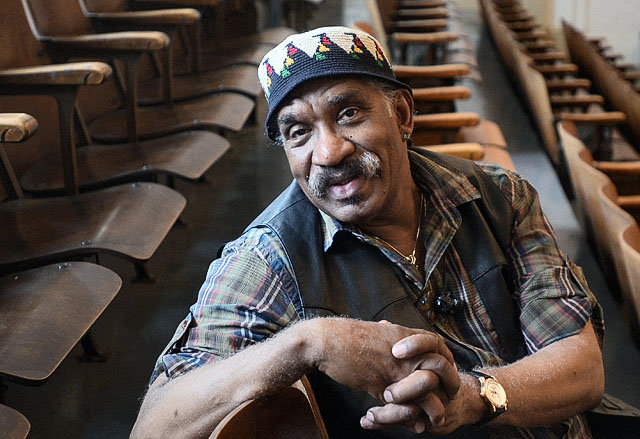 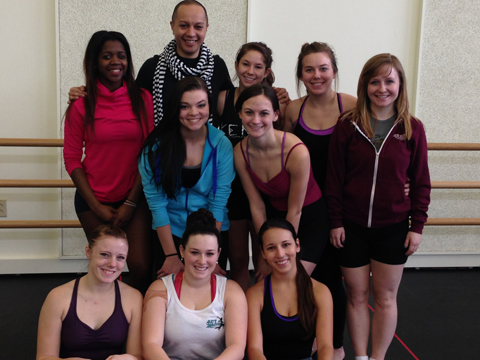