A half century ago, the Warren-Youngstown area was still defined by its mostly blue-collar workforce as the region proudly continued to forge its place as a center of steel production.

But not everyone yearned for a life defined by what the mills had to offer.

It was Jack Brizzi who was there to provide the spark.

“I’ve always felt like the Johnny Appleseed of Kent State Trumbull,” said Brizzi. “But instead of planting apple trees, I was planting the seeds of creativity.”

And what eventually sprang forth – the Kent State Trumbull Theatre – is now set to celebrate its 50th anniversary season with a trio of productions, beginning with Tennessee Williams’ “The Glass Menagerie” in October.

Brizzi, a speech and theatre instructor who retired in 1992 after spending 27 years on the faculty of Kent State University of Trumbull, not only introducing the art of 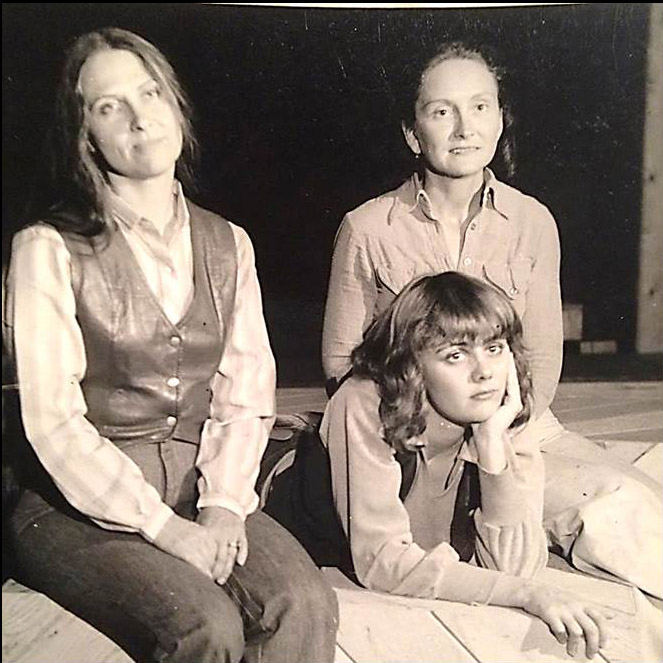 theatre to students, but also introduced a theatre to the university.

“Those early years were really a fun time,” said Brizzi. “I was young, the students were young, and together we had all kinds of crazy energy. We didn’t think about what we couldn’t do, we only thought about doing what we wanted for the art.”

But the “doing” wasn’t always easy those first few seasons. The theatre wasn’t always able to seat more than 140 patrons, use computerized lighting and sound, or offer a full array of technical support via a design shop. In fact, there wasn’t a theatre at all.

“We got our feet wet doing small, in-class, one-act shorts in 1965, but were able to rent an elementary school auditorium the following year and actually take the stage,” Brizzi said. “Before we had a permanent home on campus, I think I directed a play in every school building across the city.”

Donnagene Palmer, a veteran of the Kent Trumbull stage for the past 48 years, remembers the program’s meager surroundings over the first few seasons.

“Since we didn’t have an actual space, those first few years of classes were held at Mullins Manufacturing, and the only materials we had were metal chairs that substituted for all our furnishings,” Palmer said.

Brizzi would secure himself a spot on the university’s building committee, so as the plans were being laid out for what would become the Classroom Building, which opened its doors in 1970, the lecture hall within was sure to have a proper stage and lighting to accommodate theatrics.

“Once we had (an actual stage) and props, it took some getting used,” Palmer said with a laugh. “We were so used to being space restricted within a classroom, and now we were faced with this seeming vastness of space to work with … and fill with our actions … that was an experience onto itself.” 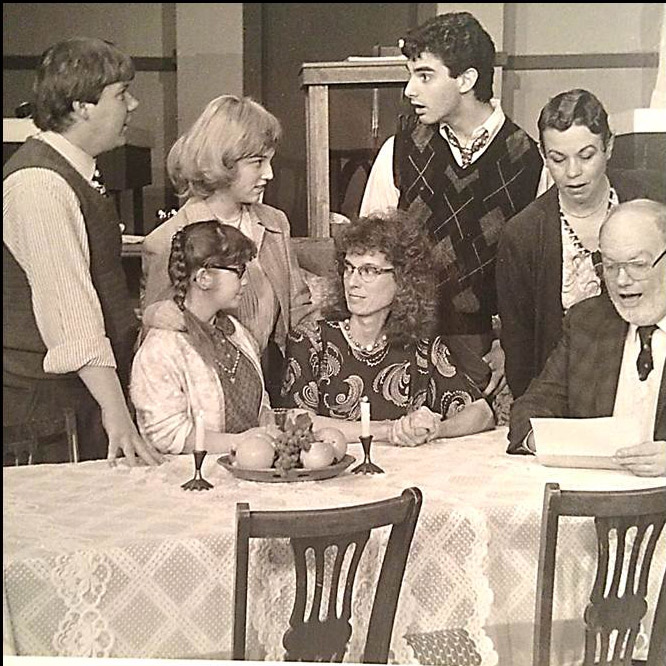 The early years of Brizzi’s brain child saw the theatre stage many of Shakespeare’s biggest productions, including “Othello,” “Macbeth,” “Hamlet,” and “King Lear,” all heady material for young college students.

“We did those productions because the job of a collegiate theatre isn’t to make money,” said Brizzi, “but to teach.

“A university theatre is an extension of academia, and those works taught students analytical and critical thinking, taught them language, speech, and how to face and overcome challenges.

“I wanted to provide them with a challenge … Shakespeare, and other more obscure works could provide that.”

After 23 seasons and over 100 productions, Brizzi faced a personal challenge after suffering a stroke in 1988. During his recuperation, Brizzi handed the reigns of the program – on an interim basis – to former student-turned-technical director, Gary Stefanik.

With Brizzi’s guidance and mentoring, Stefanik would steer the program through the next five seasons before the university hired a permanent replacement, Daniel-Raymond Nadon, following Brizzi’s 1992 retirement.

Nadon, who arrived at Kent State Trumbull from the Colorado Shakespeare Festival, knew he was in the right place the moment he arrived on campus.

“Not only did I love the actual space, but being a one-man operation appealed to me because it was completely up to me to create the season and the ideas we would showcase,” said Nadon. “And then there was Summer Stock, which was fun and active and provided a bridge to the community.

“Being on this campus wasn’t about being a cog in the machine, or just another person among many, but rather about being able to put a personal stamp on what was going on in the theatre, and to an extent, the community, and fostering that connection.”

It’s those connections that kept Nadon on the Trumbull Campus for over two decades.

“Theatre provides a conduit to other people that is unlike any other,” said Nadon. “As an instructor and director, you spend your time watching (students) as new theatre people, full of enthusiasm, and discovering the joy of performing for first time, and that is incomparable.

“I’ve witnessed students switch majors after taking part in their first production because of this creative light that has been lit inside of them after taking the stage. And when you realize it is this program – and the people you work with – that affect that type of change on a person is incredibly inspiring.”

In 2014, Nadon accepted a position on the Kent Campus where he teaches courses in Theatre History, Script Analysis, Theatre and Social Change, and LGBTQ Theatre. He has directed more than 60 plays during his time at the Kent and Trumbull Campuses.

“Part of my decision process was that this is a one-person department that requires your full energy on a 24/7 basis, and what worried me was keeping that pace,” 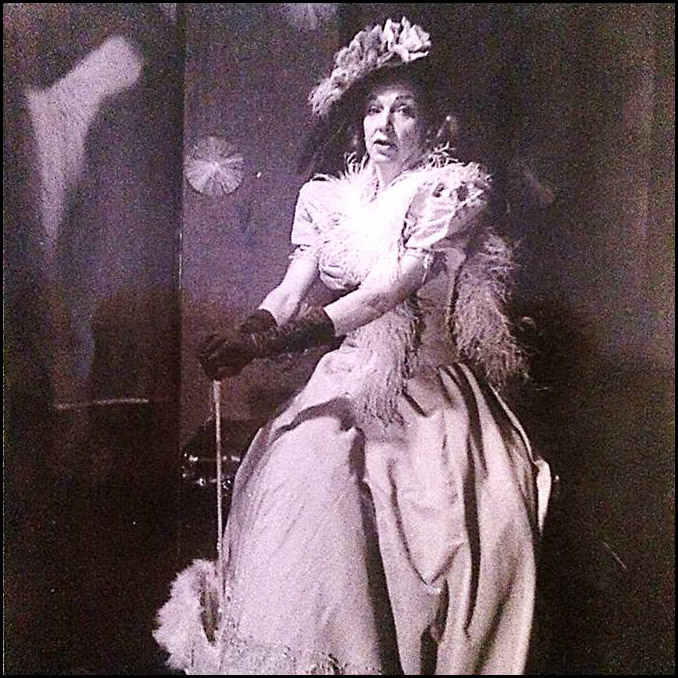 Nadon said with a laugh. “At 33, it was great and I was like the wacky older brother; at 43, it was still good, and now I was more like an uncle to the students; but at 53, you ask yourself, ‘Hmm, am I still up to it now that I’m closer to being (the students') grandpa?’

“We talk about challenging our students, and in this case, I looked at the opportunity to challenge myself. I no longer have any administrative duties and am now laser focused on what I’m doing – teaching theatre to those that have the same passion for it that I do.”

In Nadon’s stead, the Kent Trumbull Theatre will enter its second half-century under the direction of Eric Kildow. Kildow comes to Kent State Trumbull from Coastal Carolina Community College in Jacksonville, North Carolina, were he was a drama instructor and head of the theatre department since 2011.

“Leaving here was bittersweet in that I realized taking care of this program was probably the most important thing I’ve ever done in my career,” added Nadon. “To be the caretaker of such a storied program was a tremendous gift and a huge honor.

“But that being said, I think it’s time for someone closer to (the students) age to take charge, and bring that same renewed spirit and direction that Jack Brizzi launched the program with, and that I was able to carry through my tenure.”