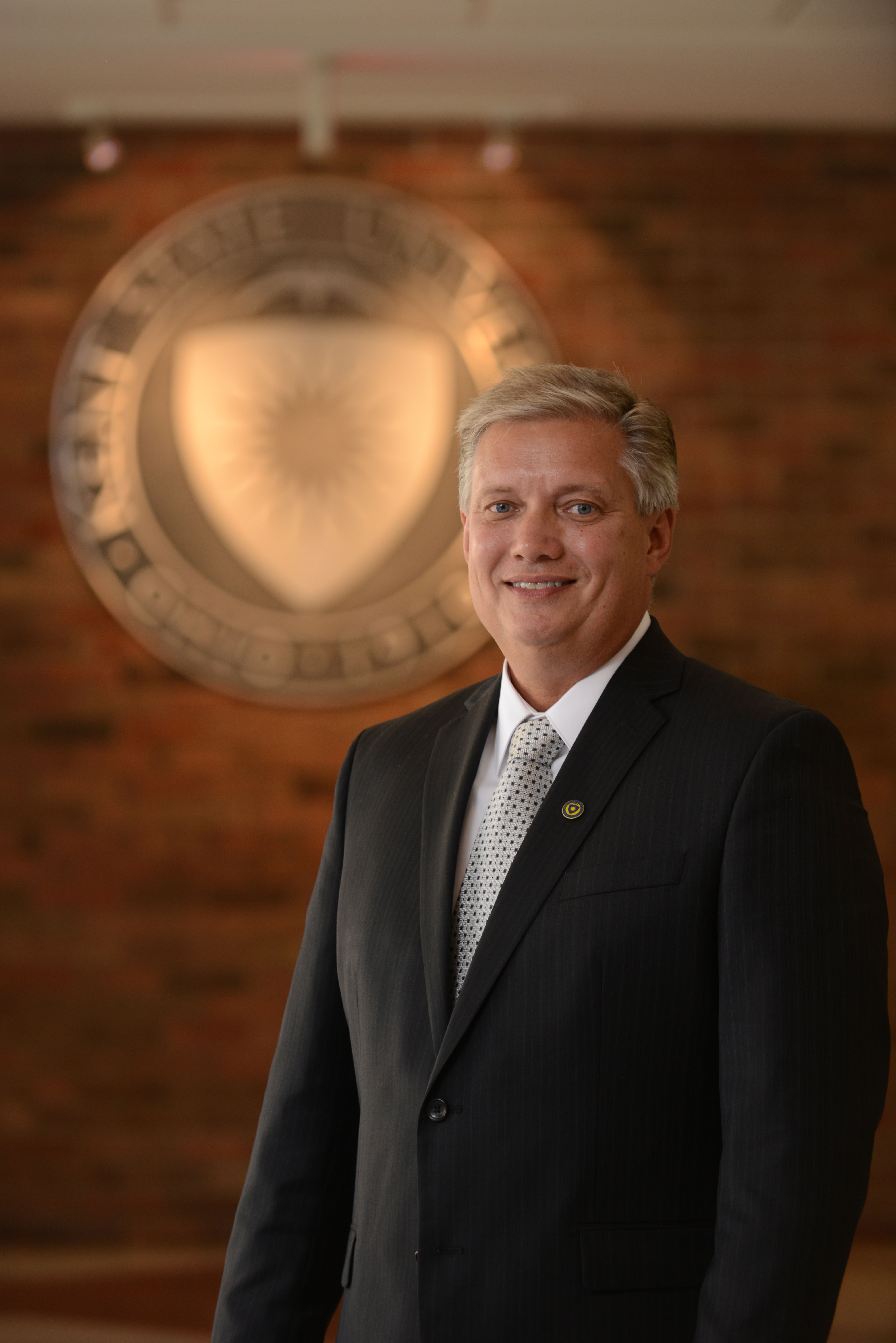 Dr. Bradley A. Bielski is in his 11th year of senior level higher education administration. He serves as the dean and chief administrative officer of Kent State University at Tuscarawas. As chief administrative officer, he is charged with leading the academic, academic support, enrollment, fundraising and business aspects of the campus. Kent State Tuscarawas is recognized for providing excellent educational opportunities to students in the Tuscarawas Valley.  Additionally, the campus is well known for building relationships with the business community and a strong commitment to the performing arts.

Prior to his appointment at the university, Dr. Bielski served for 10 years as the Vice-President for Academic Affairs at Thomas More College in Crestview Hills, Kentucky. His primary responsibilities included curriculum development, student success, adult education enrollment, institutional effectiveness and accreditation and compliance. During his tenure at Thomas More, the college received major academic funding from the James Graham Brown Foundation, Toyota, U.S.A, The U.S. Small Business Administration, The George Renaker Foundation, Inc. and Duke Energy.

Dr. Bielski believes that great regions require great institutions of learning and has worked to build partnerships among education, business, social service and public policy stakeholders. He was honored to represent the Commonwealth of Kentucky at the Council of Chief State School Officers/Networking for Transforming Education Preparation meeting as part of a seven-state pilot consortium dedicated to improving the quality of teacher preparation. He was appointed in 2011 by the Honorable Steven L. Beshear to serve on Kentucky’s Educational Standards Board as the only representative from private education in the Commonwealth. Dr. Bielski served as one of the founding members of the Northern Kentucky Education Council and served as Chair. He also served as the Chair of the Board for the Brighton Center, Inc., the largest comprehensive social services agency in Greater Cincinnati. He also served on the Board of Notre Dame Academy, the leadership team of Vision 2015 and is a graduate of Leadership Northern Kentucky. Dr. Bielski was recently added to the Board of the Community Improvement Corporation (CIC) of Tuscarawas County.

Prior to his administrative career, Dr. Bielski served as Chair of the Department of Chemistry, teaching Physical Chemistry largely at the undergraduate level. He earned his Ph.D. in Physical Chemistry with a minor in Analytical Chemistry from the University of Cincinnati. His areas of specialty included statistical mechanics, quantum chemistry and analytical spectroscopy.