When an institution of higher learning stays in tune with its surrounding community, together they can improve the educational, career, and quality-of-life outlook for everyone involved. Kent State University Geauga Regional Academic Center in Twinsburg remains relevant to the changing needs of the local region because it relies on an advisory board comprised of members who are truly representative of the community they serve.

The Regional Academic CenterAdvisory board consists of 11 members; six of them already in place plus five recently appointed. Existing members include: 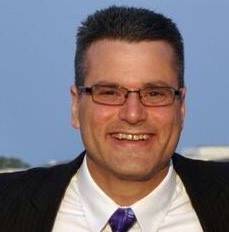 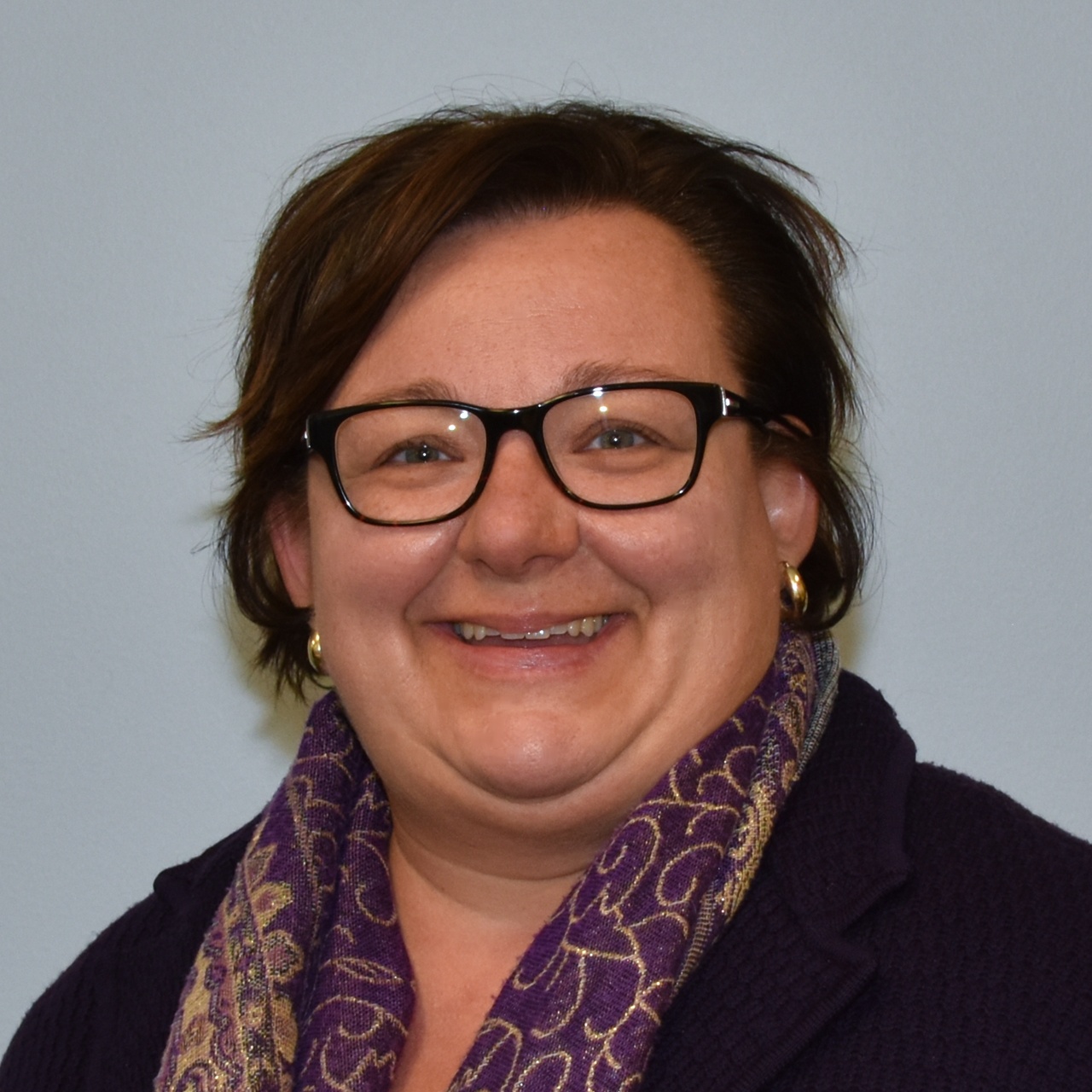 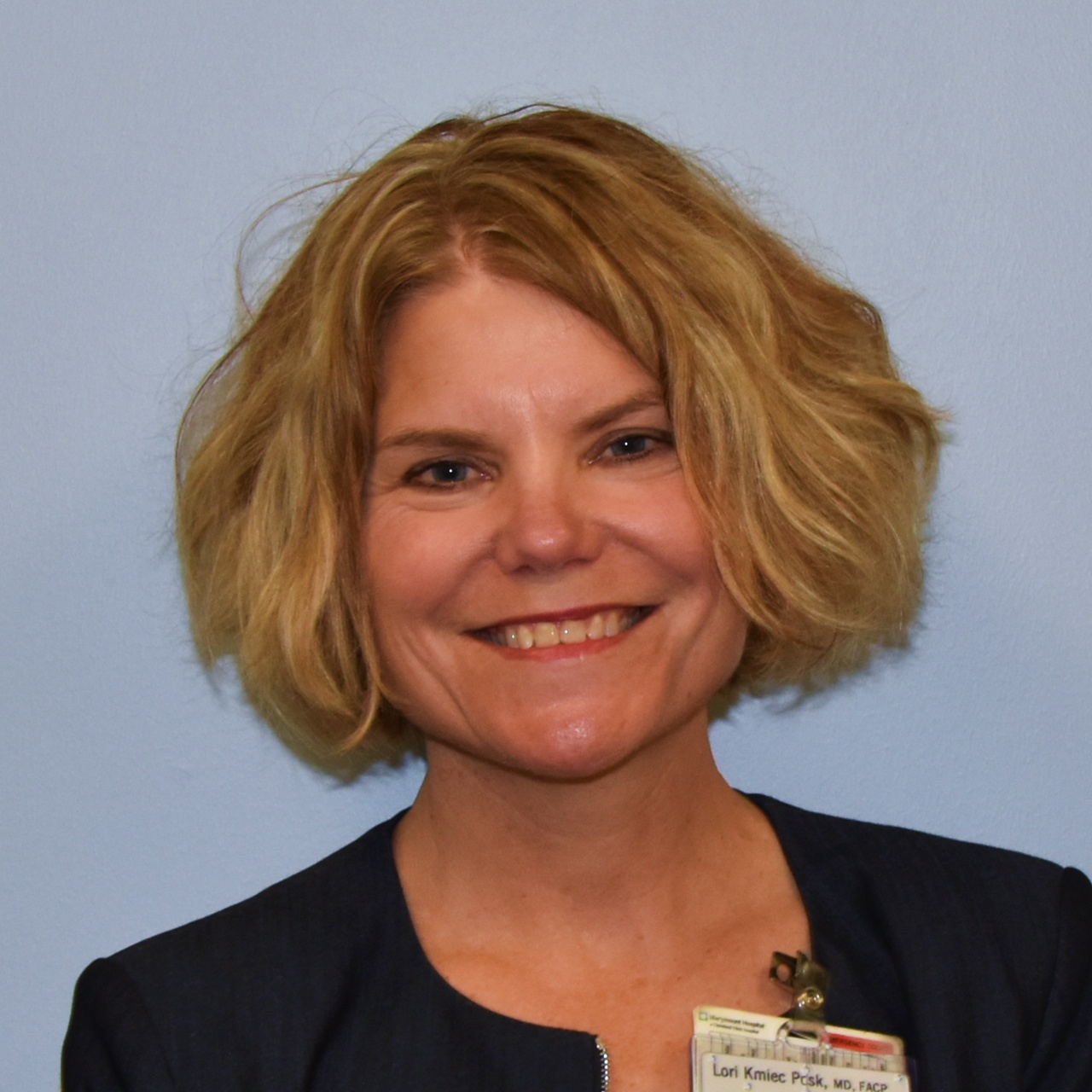 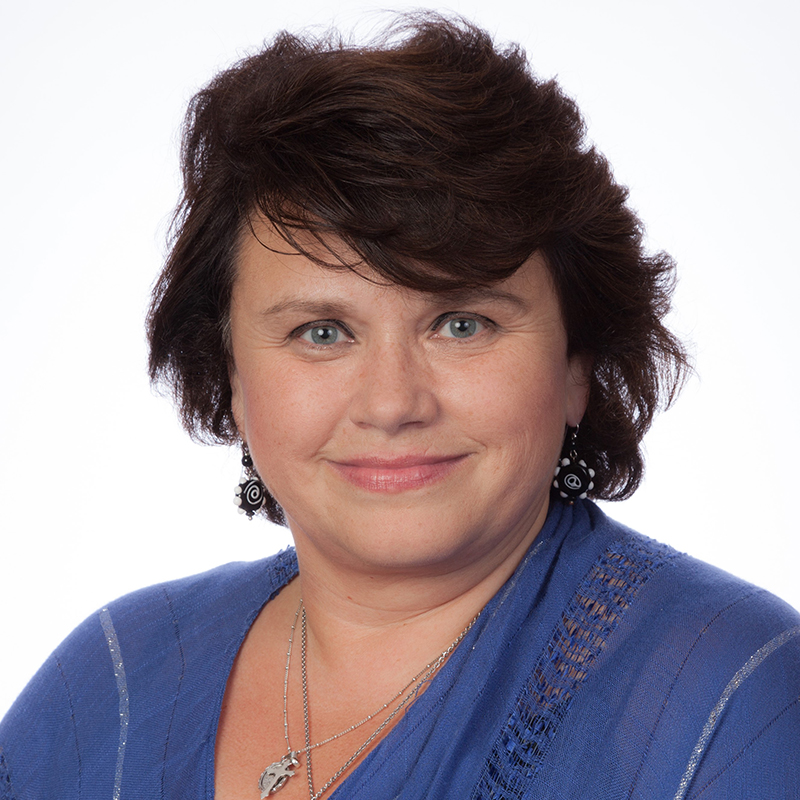 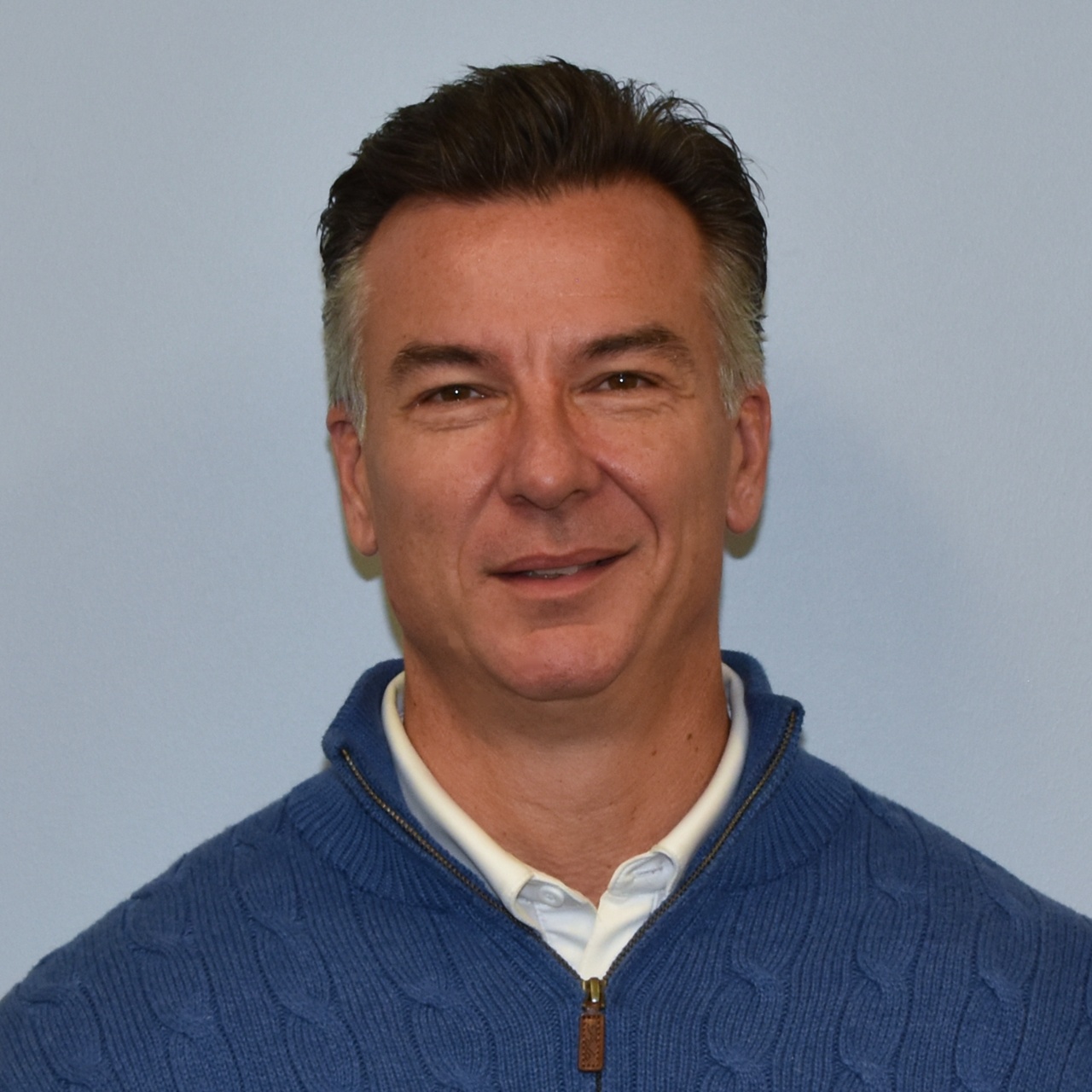