Psychology Associate Professor Arne Weigold, Ph.D. started teaching General Psychology and Perception at Kent State University at Geauga a year ago. With a focus in cognitive psychology, he also has been engaged in ongoing research. He completed a grant-supported research project that analyzes the differences and equivalencies among different types of research participants, including college students.

In January 2020, Dr. Weigold received a $10,000 grant from the Kent State University Research Council to carry out a new online research project titled “Traditional and Modern Convenience Samples in Self-Report Survey Data Collection: Are They Equivalent?”

Dr. Weigold recently concluded the study, has written up the research, and has submitted a manuscript for publication in a scientific journal. A related poster proposal will also be submitted at a large national conference. 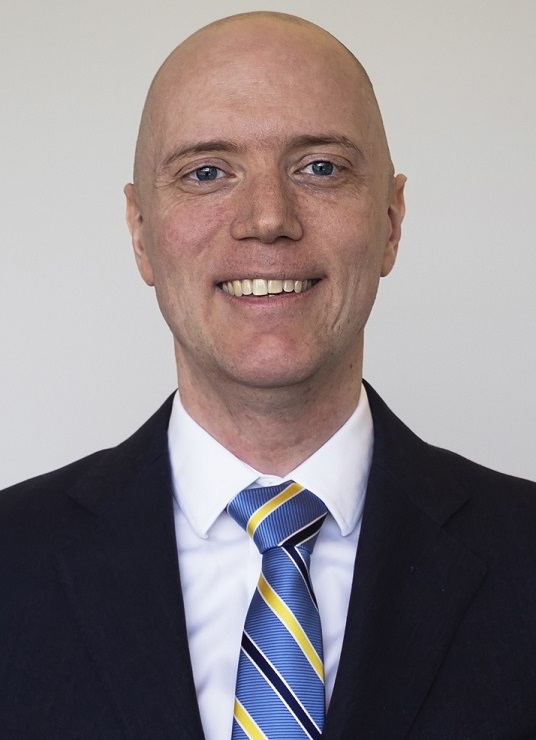 This project took a closer look at the research process itself, namely the types of individuals commonly selected to partake in social science research, particularly in psychology.

Dr. Weigold’s interest was in examining how similar or different the three convenience samples are from each other. Participants in all three samples completed a series of measures on general demographics, personality, values, and attitudes.

“I also looked at how long it took participants to complete the study and if they were paying attention. I did arrive at interesting conclusions,” he shared.

Dr. Weigold’s data shows that “the two Mechanical Turk samples took less time than the college students, although the Mechanical Turk college student sample also did not pay as much attention. College students were the most extraverted and agreeable, and they also more strongly valued politeness, helpfulness, ambition, and having fun. All samples had liberal-leaning social attitudes.”

Overall, Dr. Weigold’s findings suggest that the three samples represent distinct populations. “This has implications for how researchers might go about selecting appropriate samples for their studies,” he says.

A prolific researcher, Dr. Weigold has had approximately two dozen peer-reviewed articles published in scholarly journals and encyclopedias, and has given around 50 academic co-presentations; many with collaborating students.