The stay-at-home order for Ohio left a lot of parents struggling with how to supplement their children’s schooling and free time with fun, but educational activities.

Adjunct Professor at Kent State University Geauga in the College of Architecture and Environmental Design Judson Kline recently went above and beyond when he created the Virtual Kids’ Home Architecture Camp.

Kline currently serves on two committees of the American Institute of Architects: the Center for Leadership and the Inspire Architecture Group. During both committee’s conference call meetings in early March, Kline had suggested they approach the opportunity to develop a program that would engage parents and children in a topic not typically taught in K-12 education: architecture. 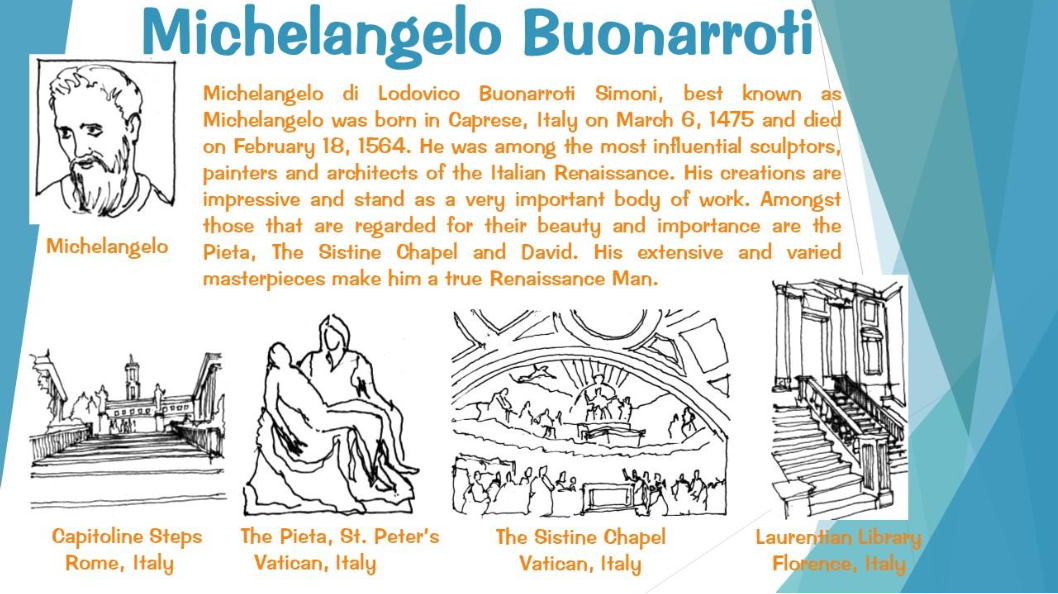 “There are a limited number of opportunities for students to learn about architecture,” Kline said. “A lot of kids don’t get much exposure to it.”

After receiving the approval from the two committees, Kline headed to the drawing board for the virtual camp. Three weeks later, his camp was ready to be sent out to families in quarantine everywhere.

“I tried to make it broad enough so that it could appeal to younger kids in elementary school and older kids that might be in high school,” Kline said. “I’ve already acclimated a bit to what high school kids are capable of doing because of my College Credit Plus course at Geauga.”

The camp comes in PDF format and has seven different sections, each complete with an activity for both younger and older students. There are also three different books included in it, written and illustrated by Kline himself. The books are called “10 Important Houses to Know,” “10 Important Architects to Know,” and “10 Significant Buildings to Know.”

One of the pages from the book, “10 Important Architects to Know,” was written and illustrated by Kline.
Kline first became involved in architecture as he was about to head into high school. He would normally sit in the family room watching TV with a pencil and writing pad in hand when his father brought up the career field.

“He said to me, ‘Ya know, son, you might want to be thinking about a career as an architect.’ And I looked at him and said ‘What’s that dad?’ He explained to me that an architect is someone who creates buildings, and I thought that sounded fun,” Kline said. “He introduced me to someone who was a really good friend of his and an architect, Jack Bialosky.”

From Bialosky, Kline learned the tricks of the trade about architecture and how to prepare for a career in the field after college.

“He offered me a job as an intern in his office after college. I went to work for him; that was nearly 50 years ago,” Kline said.

Shortly, Kline expects to have a full version of the virtual camp translated into Spanish.

“I’d like to get that Spanish version out there too, a colleague from Boston suggested that,” Kline said.

It comes as no surprise that the virtual camp has received nothing but positive feedback from friends and acquaintances of Kline’s.

“I was recently telling my physician about the virtual camp, and she said, ‘This is great, my kids are going to love this.’ I know she’ll love it too because it’ll give everyone something to learn about,” Kline said. “This is the kind of response I was hoping for.”