Kent State University, one of the largest universities in Ohio with an enrollment of nearly 40,000 students in its eight-campus regional system holds a significant place in American history. During the late 1960s and early 1970s, the university was known internationally for its student activism opposing U.S. military involvement in Vietnam and Cambodia. (Reportedly in 1970, ten percent of KSU students had fought in Vietnam.) This all culminated in an accelerated period of unrest in May 1970, when the Ohio National Guard was called onto campus to quell potential riots. Through a series of still-contested factors, the end result was that the National Guard opened fire on unarmed students on May 4, 1970, resulting in four deaths, nine others injured, and haunting questions that remain unanswered, 50 years later.

As a campus community in 2020, we are pausing during this 50th-year commemoration to remember the events that led up to the May 4 shootings while honoring those who were lost and wounded. These events are part of an effort to gain perspective and understanding as we navigate a current period of political divisiveness through open dialogue and respectful civil discourse.

Note: Events scheduled for campus locations through May are canceled to avoid creating large gatherings.

Historic Encounter: 50 Years After May 4 Kent State (Canceled)
Wednesday, March 18, 12 p.m. - 1 p.m.
Geauga Campus: Clark Commons, Twinsburg Academic Center: Room 132
History Professor Dr. Molly Sergi will lead a lunch and learn discussion about the events leading up to May 4, 1970, with shooting survivor Roseann “Chic” Canfora, students, staff, faculty, and community members. Chic Canfora, a student on campus on May 4, survived the Kent State shootings by taking cover behind a parked car. She was one of 24 students indicted by an Ohio grand jury when it unsuccessfully attempted to place the blame for the shootings on Kent State students.

Fire In The Heartland - May 4 Movie (Canceled)
Thursday, March 19, 6 p.m. - 8 p.m.
(Movie 6-  7:30 p.m.; Discussion 7:30 p.m. - 8 p.m.)
Chagrin Cinema, 8200 E. Washington St, Chagrin Falls
Fire in the Heartland: Kent State, May 4, and Student Protest in America is an award-winning documentary film by Daniel Miller. It focuses on a generation of young people, including Chic Canfora, who stood up against social injustice during the 1960s and 1970s. Chic will conduct a discussion following the movie.

Geauga Lyric Theater Guild Presents May 4 Voices: Kent State, 1970 (Canceled)
Tuesday, April 28, 6:30 p.m. - 9 p.m.
(Appetizers 6:30 p.m.; Play: 7 p.m. - 8 p.m.; Discussion with David Hassler: 8 p.m. - 9 p.m.)
Geauga Lyric Theater Guild, 101 Water Street, Chardon
Kent State Geauga is hosting a performance of this original theatrical presentation by the Geauga Lyric Theater Guild in commemoration of the May 4 events that shook Kent State and the nation 50 years ago. Written by David Hassler and directed by Katherine Burke, the play is based on the Kent State Shootings Oral History Project, which includes more than 115 interviews that contain first-person narratives and personal reactions to the events of May 4, 1970. National Guardsmen, students, townspeople, and politicians speak of the sense of trauma, confusion, and fear felt by people who witnessed or were involved with the shootings at Kent State.

Geauga Economic Leadership Series:
Gel Breakfast - May 4 Panel Discussion With Tom Grace (Canceled)
Friday, May 1, 7:30 a.m. - 9 a.m.
(Networking & light breakfast: 7:30 a.m. - 8 a.m.; Program: 8 a.m. - 9 a.m.)
Clark Commons - KSU Geauga
Thomas Grace, a May 4 shooting victim, and 1972 KSU grad, will share his personal side of history during this presentation. One of nine students who were wounded in the Kent State shootings, he earned a Ph.D. in history from SUNY Buffalo after many years as a social worker and union representative. He will have copies of his 2016 critically acclaimed book, “Kent State: Death and Dissent in the Long Sixties,” on hand for sale.

Visit our calendar for more information or to register for these events.

Kent State University is honoring the 50th commemoration of May 4 with a yearlong observance of educational programs and events. 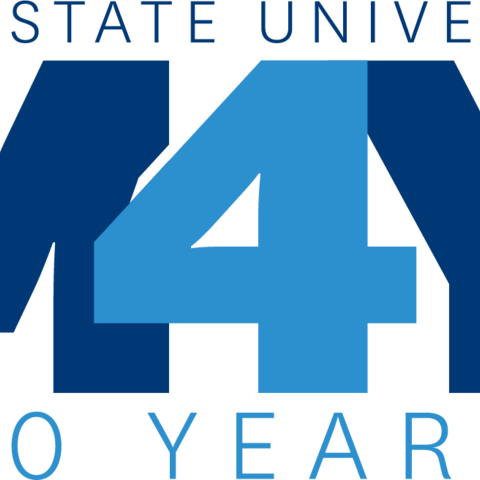 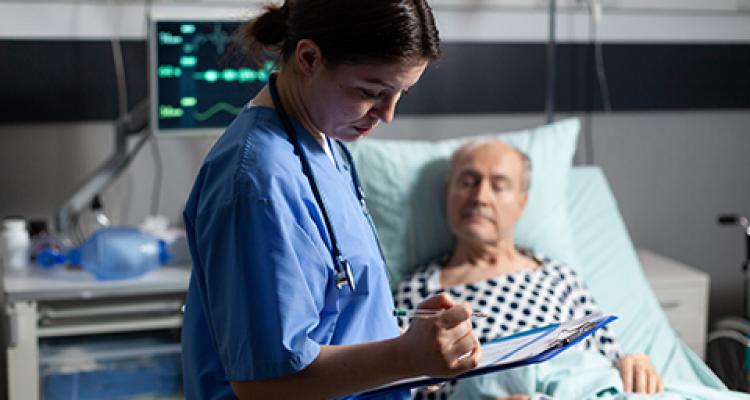