Dr. Arne Weigold was recently hired as a new tenure-track assistant professor in the psychology department on Kent State University Geauga Campus and Regional Academic Center. With a focus in cognitive psychology and recent teaching experiences at Notre Dame and Akron universities as well as Hiram College, Dr. Weigold will start teaching General Psychology and Perception at Kent State Geauga in Fall 2019.

Dedicated to ongoing research, Dr. Weigold is a prolific writer with nearly two dozen peer-reviewed articles published in scholarly journals and encyclopedias and approximately 50 academic co-presentations given with collaborating students. These studies include thought-provoking titles such as “The Role of Face Familiarity in Judgments of Personality and Intelligence” (2013), “International Students’ Personal and Multicultural Strengths: Reducing Acculturative Stress and Promoting Adjustment “ (2013) and “False Memory for Associated Word Lists in Individuals and Collaborating Groups” (2008). Dr. Weigold says that he plans to continue this pattern of cognitive research at Kent State Geauga.

Dr. Weigold explains that his Ph.D. in Cognitive Psychology deals with language, memory and the brain with his research focusing on two main areas: “One is human-computer interaction, especially similarities and differences in how self-report surveys are completed across paper-and-pencil and various electronic devices. The other is how memory and technology can be applied to learning, such as how group work facilitates or detracts from false and true memories. I am currently in the process of developing a measure of computer self-efficacy.”

He says that one of the things he enjoys most about the research process is mentoring students. He designs a small undergraduate research lab in which students get exposed to all aspects of the research process and, as they gain more experience, get more heavily involved in projects. This has resulted in his former students being included on presentations and publications with Dr. Weigold, as well as developing their own projects. The professor plans to continue this approach.

A dual citizen of Germany and the U.S., Dr. Weigold expresses that he also is interested in scale development and international student wellbeing. He shares, “I was born and raised in Germany, including getting my master’s degree in General Psychology (specializing in Industrial/Organization and Clinical), then received my Ph.D. in Cognitive Psychology in the United States. I became a U.S. citizen about two years ago. I have a strong interest in cross-cultural work and enjoy incorporating this into my teaching. I like to discuss the cultural background of psychological paradigms and theories, as well as invite students to critically think about the cultural applications of what they are learning in class. It is very helpful for me to be able to draw on some of my own experiences to give students examples, especially for those who have not had many experiences with cross-cultural diversity.”

Dr. Wiegold describes his teaching style as “hands-on in the classroom.” He says that he mentors students during small-group classwork that is tailored to the class level and subject matter. His research on memory and learning has further refined his approach to teaching. Finally, he likes to bring into focus culture and other aspects of diversity while teaching.

Coming from a small liberal arts college himself, the professor says that he prefers teaching small classes and working individually with students. “I also enjoy work settings where faculty and staff know each other and work well together, as I think this makes for a good general experience, as well as for a positive environment for students. Additionally, people tend to know each other at smaller campuses, which I have found to be a strong foundation for a good working environment.”

Dr. Weigold says that he has enjoyed working at small liberal arts colleges throughout northeast Ohio. As a newcomer to Kent State Geauga, he says, “I am very excited to be here! I have had great experiences so far, and I look forward to many more!” 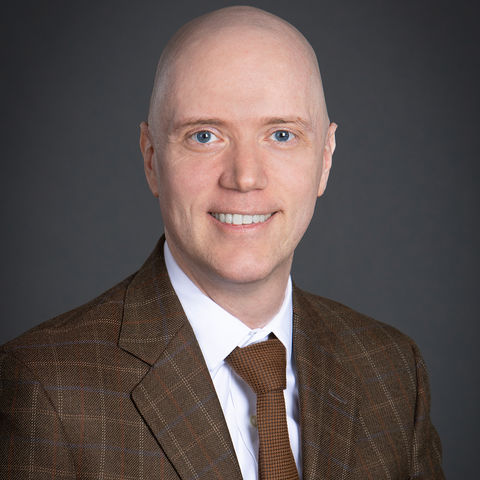