Absence is said to make the heart grow fonder. It can certainly help you appreciate what you left behind. This is a lesson Lia Fuhry learned when she left Kent State University Geauga Campus and Twinsburg Academic Center to attend a big state university.

Lia originally attended the Twinsburg Academic Center as a high school senior, taking classes on campus through the College Credit Plus program. Not a fan of public school, she was enrolled in online high school with Ohio Connections Academy. After graduating as valedictorian in 2017, she accepted a scholarship to Bowling Green State University where she started pursuing a major in dietetics.

However, Lia wasn’t comfortable attending classes along with over one hundred fellow students in big lecture halls. She had a new appreciation for the intimate class sizes she had experienced at the Twinsburg Academic Center, where there are 20-30 students per classroom and where instructors know their students by name.

“Instructors like English Professor Mahli Mechenbier were always very supportive,” Lia says. “They are really nice… not like on a big state campus, where there are so many people.”

Meanwhile, Lia discovered that her dietetics program required more chemistry classes than she wanted to take. She decided to change her major to nursing because she still wanted to pursue a career in the medical field.

The nursing program through BGSU is conducted at a separate college campus, so Lia chose to pursue her associate’s degree in nursing back at the Twinsburg Academic Center, just 20 minutes from her home in Sagamore Hills.

Lia has been enjoying her return to the Twinsburg Academic Center, “where I have a better chance of talking to my instructors, one-on-one.”

She expects to earn her associate degree in Spring 2020, then work toward her bachelor’s and eventually a master’s degree. Lia is considering a nursing focus in pediatrics, psychology or obstetrics. Currently, she is working in home health care while studying nursing.

Small class sizes. Caring instructors. A world-class education at an affordable price. Lia discovered it was all where she left it at Kent State Twinsburg Academic Center. It was right here, all along. 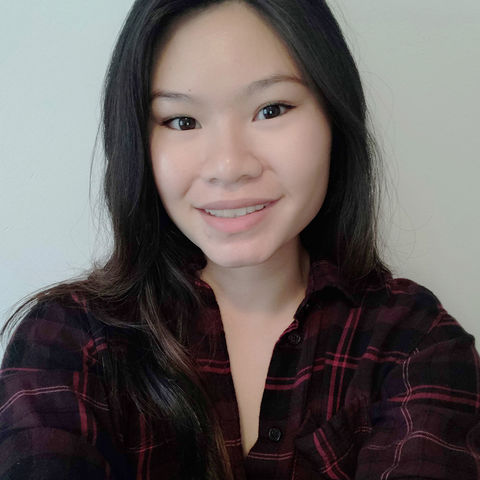