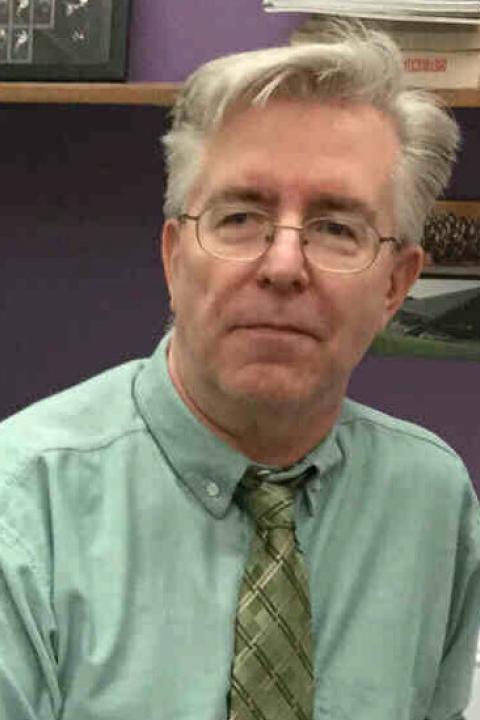 A part-time professor in Musicology/Ethnomusicology after graduating from Kent State University’s School of Music, Dr. William B. Hannam generally teaches The Understanding of Music and specializes in the orchestral music of late-nineteenth and early-twentieth century British composers. He has been published several times, including in the prestigious Musical Times and in the Journal of the British Music Society. Dr. Hannam also holds a Master’s degree in Composition from Ohio University and a Bachelor’s degree in Music Theory from Baldwin-Wallace College.