The Kent State Stark Black History Committee's observance of Black History Month will be spotlighting the achievements of African-Americans from various fields and disciplines. 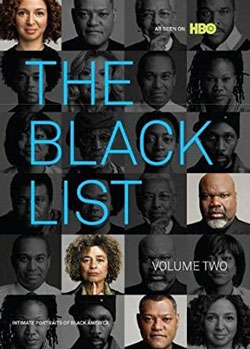 REGISTER
The link to the film showing will be emailed to you after you register. View event flyer.

They’re artists, academics, athletes, activists, authors and more -- a remarkable group of African-American notables share candid stories and revealing insights into the struggles, triumphs and joys of black life in the U.S. From the childhood inspirations that shaped their ambitions, to the evolving American landscape they helped define, to the importance of preserving a unique cultural identity for future generations, these prominent individuals offer a unique look into the zeitgeist of black America, redefining the traditional pejorative notion of a blacklist. 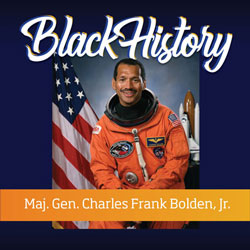 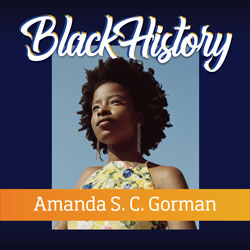 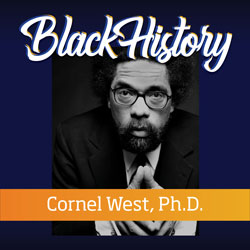