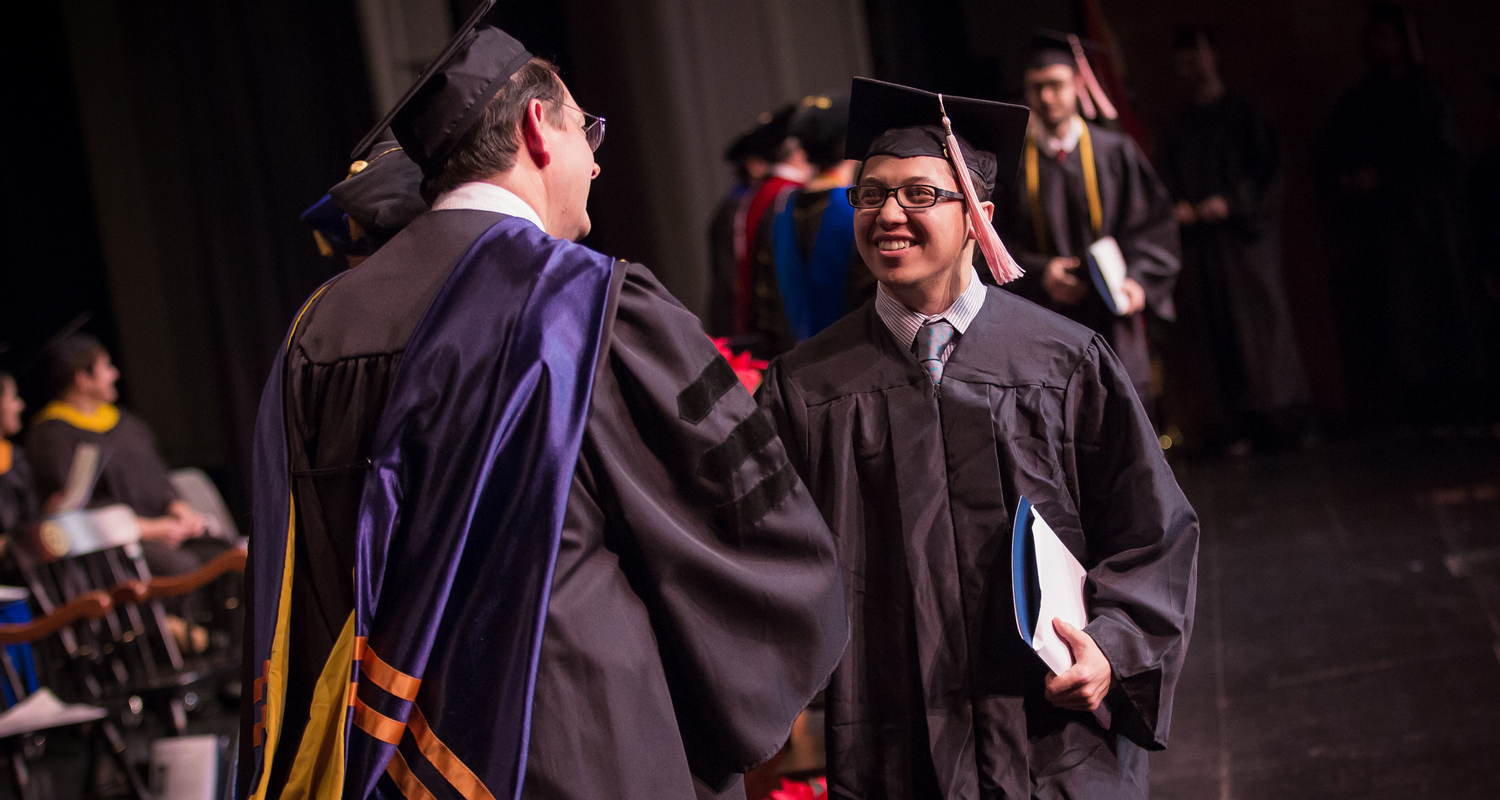 Umstattd Hall is the permanent home of the Canton Symphony Orchestra and is located on the Canton McKinley High School campus.

Clarke W. Earley, Ph.D., is an associate professor in Kent State University at Stark’s Department of Chemistry and Biochemistry. He currently serves as the chair of the campus’s Faculty Council.

In 1995, Dr. Earley joined the Kent State Stark faculty as an assistant professor. A promotion in 2008 earned him the current rank of associate professor. Prior to his position at the Stark Campus, he taught chemistry at the University of Missouri-Kansas City. His academic research is largely focused on the development of computational chemistry.

Throughout his career, Dr. Earley has been instrumental in the creation of several computer programs involving molecule structures, quantum mechanical calculations and more. He has given numerous conference presentations throughout the country, authored scholarly articles for publications and received funding for several grants. An active member of the Kent State Stark faculty, Dr. Earley has served on many committees and is respected for his pedagogic achievements, having received Kent State University’s prestigious Graduate’s Applause Certificate of Achievement in 2002. He lends his professional knowledge to the community as a member of the American Chemical Society.