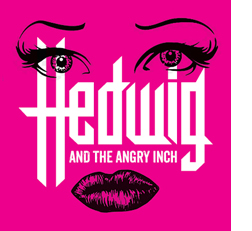 HEDWIG AND THE ANGRY INCH

Hedwig and the Angry Inch tells the story of the “internationally ignored song stylist” Hedwig Schmidt, a fourth wall smashing East German rock ‘n’ roll goddess who also happens to be the victim of a botched sex-change operation. Hedwig is backed up by Yitzhak and the hard-rock band “The Angry Inch.” Hedwig transforms in this rock and roll tale by rising above the abuse, deceit and abandonment they have been carrying for many years. As Hedwig steps forward, courageously into the unknown, Yitzhak takes their rightful place as the shining star of rock and roll on the midnight radio. 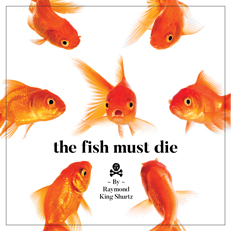 THE FISH MUST DIE

A hilarious and heart-warming story about a group of theatre makers putting on a play titled The Fish Must Die. Where the audience is invited to the show behind the show. Where backstage contains a lion's share of the conflict, the drama and the farce which makes each character an important part of the theatre-making puzzle. Come to laugh, come to roll your eyes, but also come to learn that everyone is part of the show, including you. 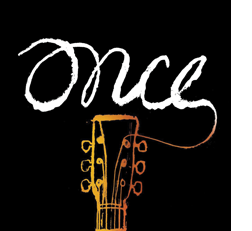 On the streets of Dublin, an Irish musician and a Czech immigrant are drawn together by their shared love of music. Over the course of one fateful week, an unexpected friendship and collaboration quickly evolves into a powerful but complicated love story, underscored by emotionally charged music. Featuring all the magical songs from the critically acclaimed film, including the Oscar-winning "Falling Slowly," this achingly beautiful, joyously uplifting show strikes an unforgettable chord in audiences and speaks to the power of music to connect us all. A show like that only comes around Once.