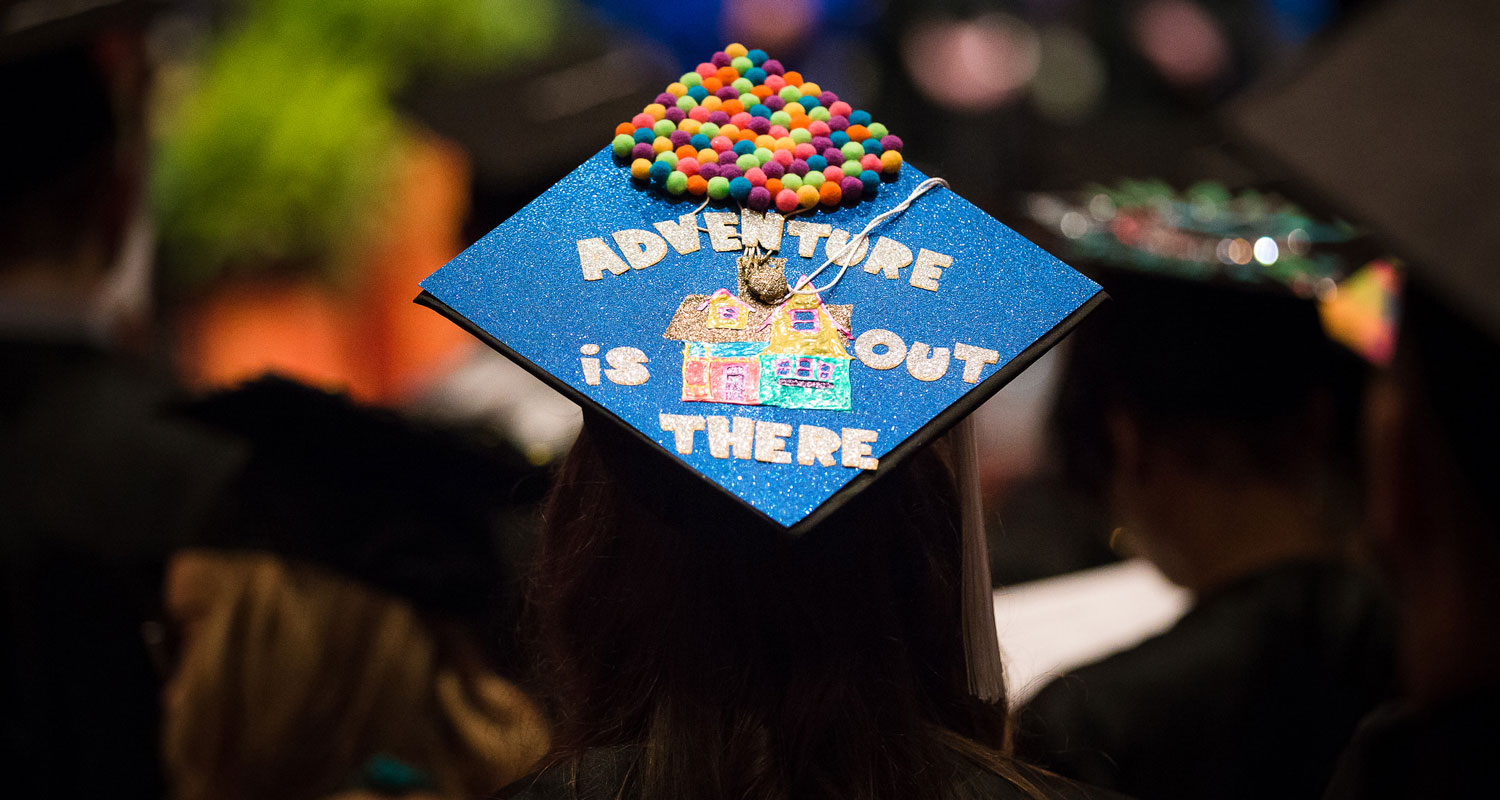 View Photos from the May 13 Ceremonies

Kent State University at Stark proudly announces David Baker, president and executive director for the Pro Football Hall of Fame, as the speaker for their 43rd Annual Spring Commencement Ceremony. The ceremony, to be held on Friday, May 13 at 7 p.m. at Umstattd Performing Arts Hall in Canton, is a ticketed event. More than 150 graduate candidates, receiving bachelor’s, master’s and associate degrees, will participate in this semester’s commencement exercises. Representatives of the media are welcome upon request. For more information, please contact Tina Biasella at 330-244-3292 or tbiasell@kent.edu.

David Baker moved from Newport Beach, California, to Canton, Ohio, when he was named the president of the Pro Football Hall of Fame in 2014. He has embarked on an endeavor to dramatically expand the Hall of Fame’s brand across the world in addition to enhancing its campus in Canton, all while focusing on the organization’s powerful mission to “Honor the Heroes of the Game, Preserve its History, Promote its Values and Celebrate Excellence EVERYWHERE.”

He is widely known as an experienced and passionate leader in business, politics and sports and for his dedication to inspiring exponential growth in individuals and organizations of excellence that seek to make a difference in their communities and the world.

Under his guidance and leadership, the Pro Football Hall of Fame has experienced significant growth. The hall has greatly expanded programming across the country; experienced increased television ratings; received broader exposure of the mission, values and vision; and recorded the greatest financial results in the organization’s 53-year history. He is also leading the Hall of Fame Village project, a $500 million development of the hall’s campus that aligns with the hall’s mission, values and vision and will serve as great inspiration to those future, past and present players, as well as those who love the game.

An attorney by trade, Baker earned a bachelor’s degree in English literature and criticism from the University of California at Irvine and his juris doctorate from the Pepperdine School of Law, during which time, he served as the Pepperdine Law Review’s editor-in-chief.

After playing professional basketball in Switzerland and worldwide with a Christian basketball team, Baker was elected mayor and city councilman of Irvine, California. Later, he served for nearly 12 years as the commissioner of the Arena Football League, during which, the league brand grew dramatically as the most fan-friendly league in the world. Team values escalated from $175,000 to more than $32 million due, at least in part, to Baker’s ability to negotiate television contracts and his tireless work to establish partnerships with the NFL and major sponsors.

From 2009 to 2014, he served as the Managing Partner for Union Village, the first integrated health village in the world that is located in Henderson, Nevada. The $1.5 billion mixed use project will provide 17,000 jobs in the community created for 1,500 seniors.

With a focus on the Hall of Fame’s five core values – commitment, integrity, courage, respect and excellence – Baker leads by example as he works to transform the Pro Football Hall of Fame from a destination into “The Most Inspiring Place on Earth.”