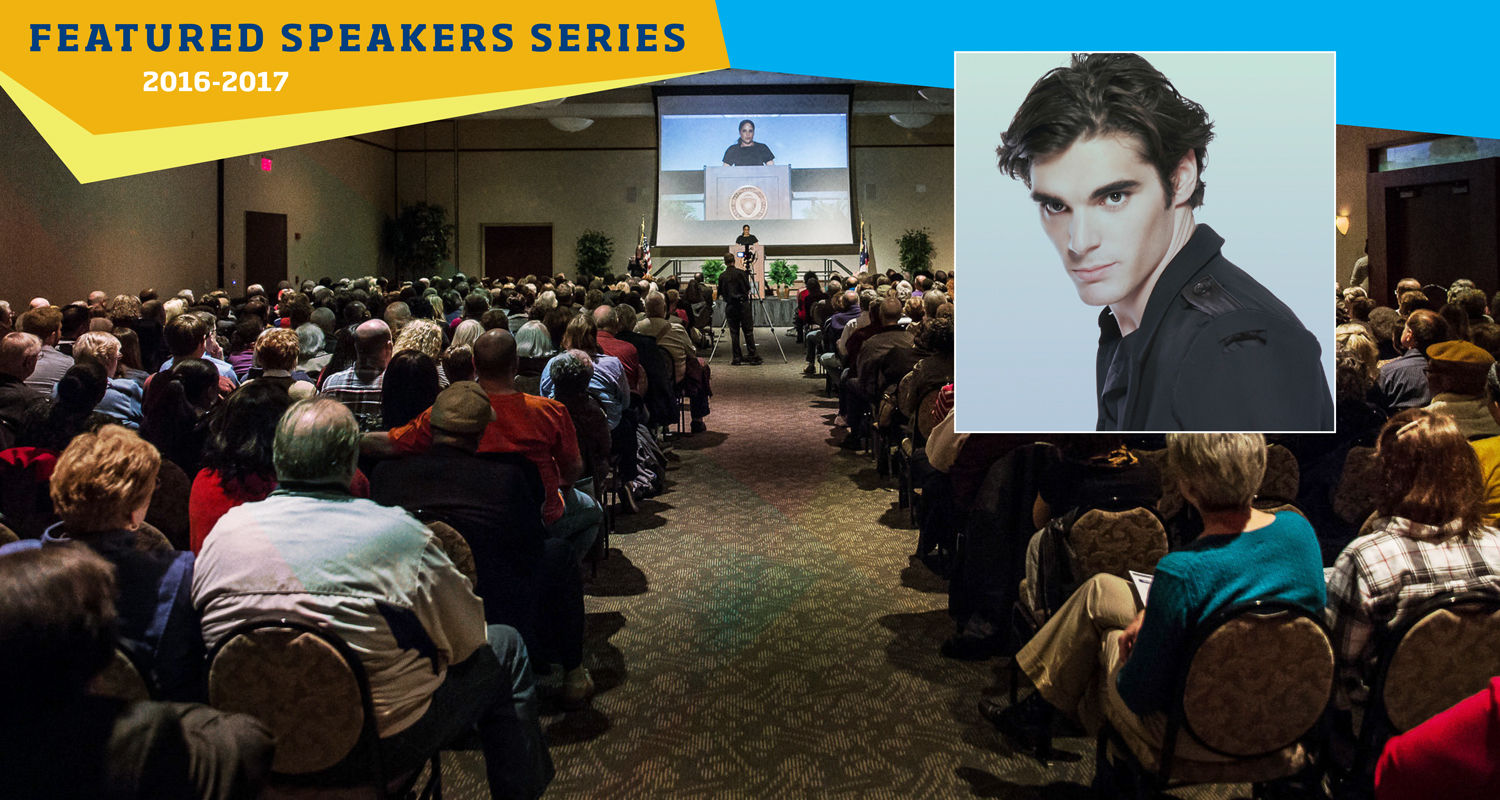 Mitte will be the second speaker of the 26th season of Kent State University at Stark’s Featured Speakers Series on Wednesday, Nov. 16, at 7:30 p.m., at the Conference Center.

All Featured Speakers Series programs are free and open to the public; however, tickets are required. Tickets are now available at the Main Hall Information Desk on the Kent State Stark campus.

An actor and activist, Mitte advocates internationally for raising awareness about bullying and of equality and diversity, particularly for the disabled, in their chosen careers. Mitte’s talk, “Overcoming Adversity: Turning a Disadvantage to an Advantage,” will be based on how he overcame his own disability to become a successful actor and model.

Like his character on Breaking Bad, Mitte has cerebral palsy, although his is a milder form of the disease. Beyond his acting, Mitte is involved with several organizations that raise awareness of these issues. He is the Youth Spokesperson for the National Disability Institute’s Real Economic Impact Tour, which works to improve the financial situation of low-income persons with disabilities. Currently, he is working with the PACER’s National Center for Bullying Prevention on a nationwide campaign designed to educate those who witness bullying, leveraging peer-to-peer support. The PACER Center, based in Minneapolis, Minn., is a parent training and information center for families of children and youth with all disabilities from birth to young adults.

GET DETAILS ABOUT THE FEATURED SPEAKERS SERIES 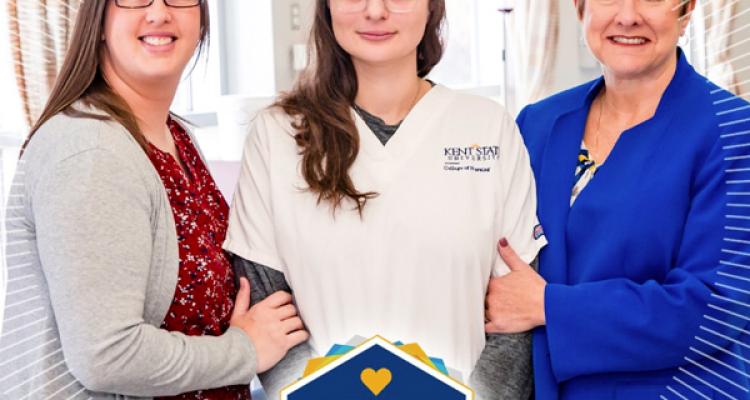 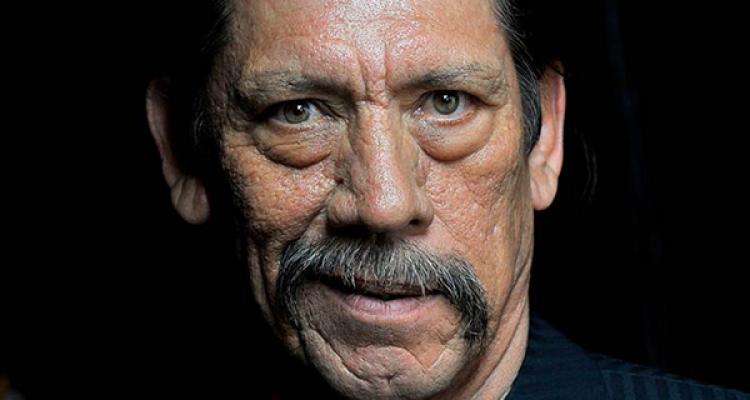 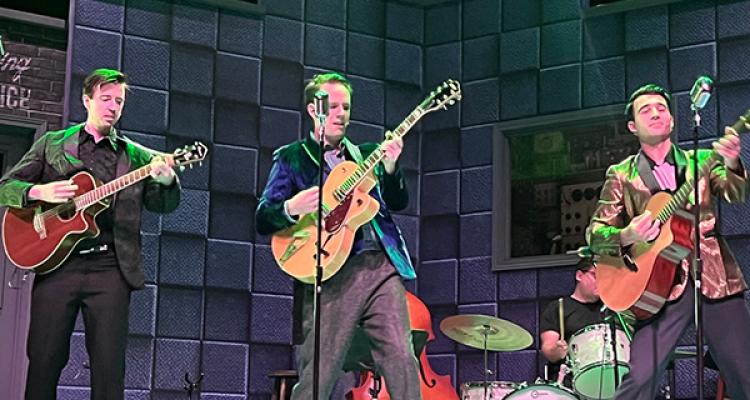