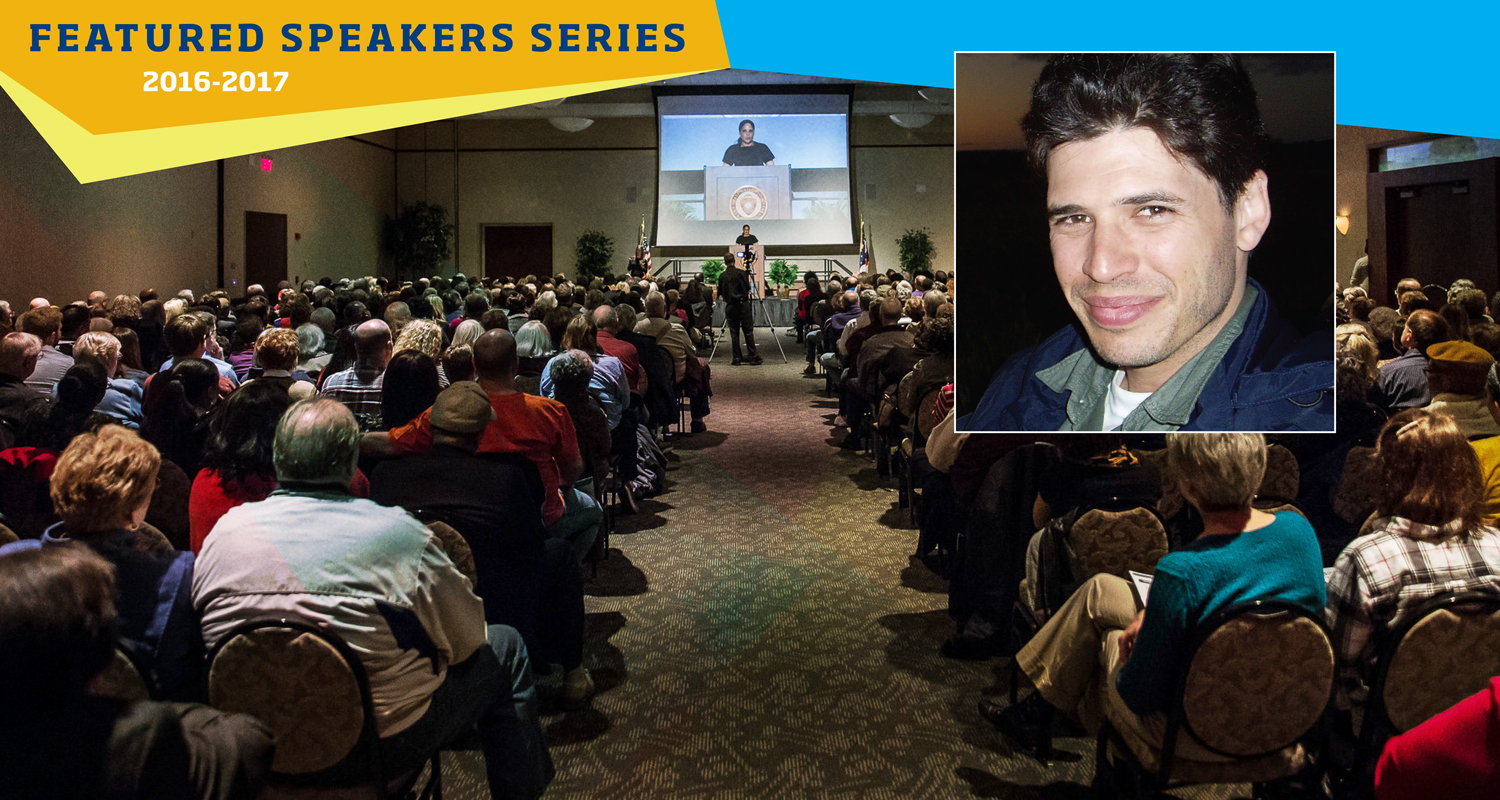 From “Night of the Living Dead” to “World War Z” and “The Walking Dead,” frightening, flesh-eating zombies have captured the imaginations of horror fans everywhere for more than four decades. Today, they’re more popular than ever, whether on TV, film, or this year’s easy Halloween costume.

Max Brooks, first up at Kent State University at Stark’s Featured Speakers Series, has taken the zombie apocalypse to a whole other level, giving it parallels to what’s happening in today’s society. The best-selling author of such zombie-themed books as “World War Z,” which was made into a major motion picture, “The Zombie Survival Guide” and “The Zombie Survival Guide: Recorded Attacks” speaks Monday, October 17, at 7:30 p.m. at Kent State Stark’s Conference Center in Great Timken Hall.

“From WWI to WWZ: Learning from Our Mistakes,” is the theme of the talk by Brooks, who is widely credited with helping to propel zombie lore from niche sub-culture fascination to mainstream pop culture obsession.

Besides being a prolific writer, the 44-year-old son of comedian, actor and director Mel Brooks and late Oscar-winning actress Anne Bancroft, Brooks has also been a prominent voiceover and TV actor. In his writing, he uses fictional metaphor and historical events to prompt serious discourse on large-scale problem-solving and explores new ways to attack old problems and new concerns. His unconventional thinking has inspired the U.S. military to examine how they may respond to potential crises.

On stage, as with his writing, Brooks tackles the tougher questions, like what are the threads that hold society together, and what’s really at stake when those threads are stressed, loosened or torn.

Brooks’ appearance marks the opening of the Featured Speakers Series 26th year. For the previous 25 years, this popular Kent State Stark series has been attracting thousands of campus and community members who take advantage of a rare opportunity to be introduced to national and international experts on a wide range of topics and issues that shape our society.

All Featured Speakers Series programs are free and open to the public. A limited number of tickets remain; tickets are required and seating is limited. A limit of two tickets per person are available. 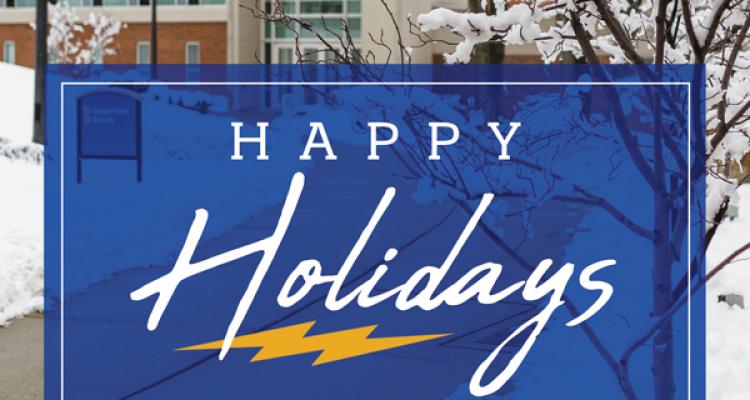