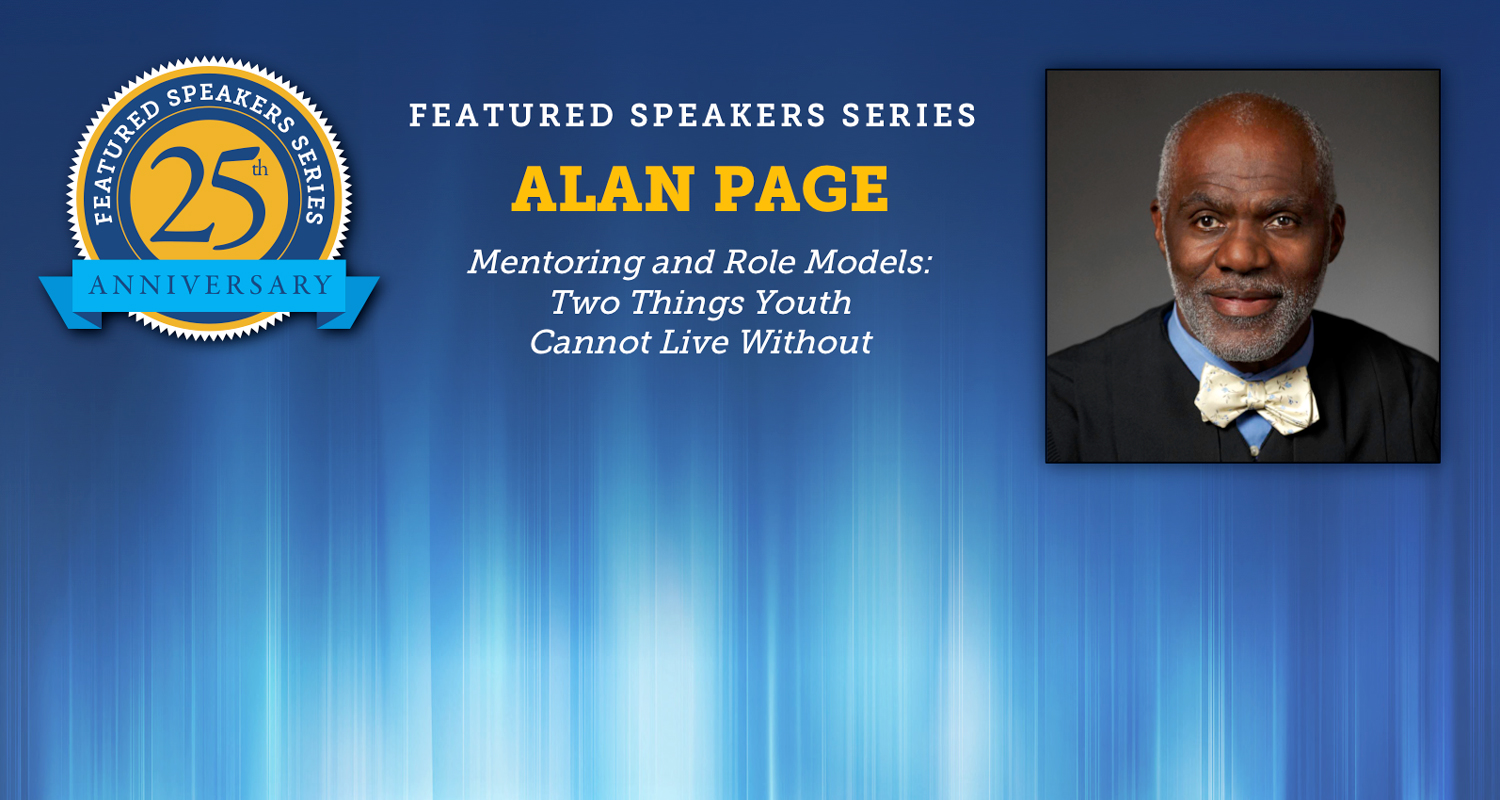 Tickets are required for this free Featured Speakers Series lecture. Tickets may be obtained by visiting the Kent State Stark Information Desk in Main Hall, beginning Monday, Feb. 1 at 8 a.m., while supplies last. A limit of two (2) tickets will be distributed per person. Phone or email reservations will not be accepted.

Page became Minnesota’s first African-American supreme court justice in 1992. Prior to his legal career, he was renowned as a defensive tackle for the Minnesota Vikings, playing in all four Vikings’ Super Bowl appearances and voted league MVP in 1971. A native of Canton, Ohio, and graduate of Central Catholic High School, he worked on a construction team that erected the Pro Football Hall of Fame more than two decades before his 1988 induction. His devotion for helping children prompted the Page Education Foundation which has awarded $12 million in grants to 6,000 students of color in exchange for their volunteered community service.