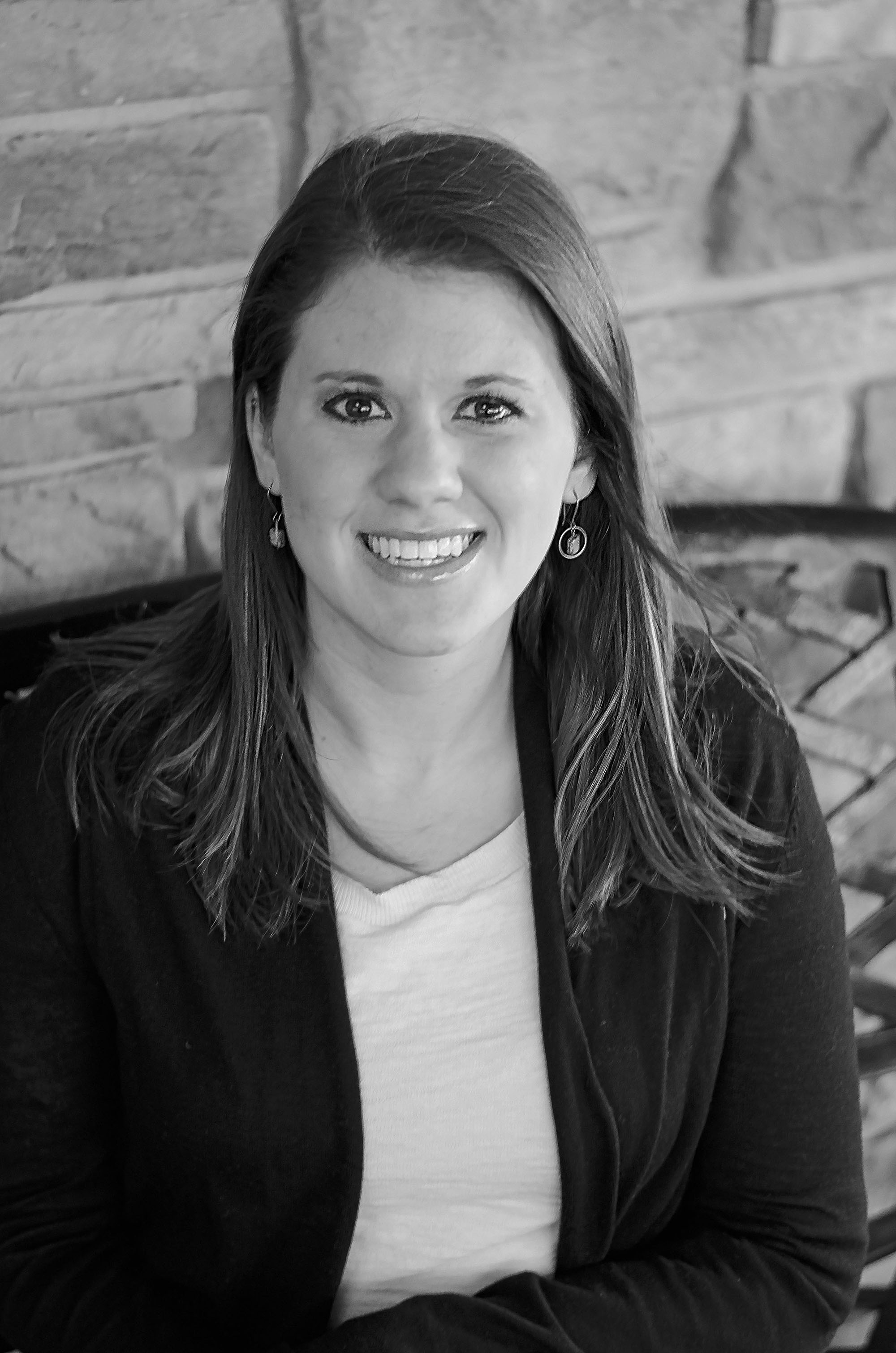 Amanda Goodwin of Akron, Ohio, is no stranger to adversity. When she was 5 years old, she was diagnosed with a progressive liver disease that would eventually require a liver transplant.

In May 2010, she had completed almost three years of nursing school and was doing really well when doctors discovered a tumor and said it was time for a transplant.

“My doctors advised me to not move forward in nursing because I was so susceptible to possible infections due to an immunosuppressant drug I had to begin taking,” Goodwin explained. “That wasn’t easy to hear.”

Despite having to take nearly a year off to recuperate, Goodwin still wanted to finish a degree from Kent State University.

“So I was looking at my options, and I heard that Kent State’s College of Public Health offered a number of online options,” Goodwin said. “I thought that would be perfect for me because I was recovering and actually required two more abdominal surgeries.  I couldn’t attend classes regularly, but I was still interested in pursuing a degree in healthcare. So I decided to transfer to a public health program at Kent State because it’s all online and if I needed help, campus was only 15 minutes away.”

Despite her health issues, Goodwin participated in a two-week intensive course in Geneva, Switzerland, in May 2013. Ken Slenkovich, assistant dean of Kent State’s College of Public Health, led the trip.

“During the trip to Geneva, I got to know Assistant Dean Slenkovich, and he was nothing but supportive though everything,” Goodwin said. “Throughout my time in the College of Public Health, everyone on his staff worked closely with me, even when I had health setbacks.”

Slenkovich was immediately impressed with Goodwin.

“The trip afforded me the time to spend with her, and I found her to be a delightful and bright young lady,” Slenkovich said. “She’s very passionate about public health and wants to apply her knowledge to help people.”

Goodwin, who graduated with a Bachelor of Science in Public Health with a concentration in health promotion and education, is enthusiastic when talking about taking classes online.

“I loved the public health online program,” Goodwin said. “I loved every class I took. I focused my studies on health education and promotion, and I really thrived. Everything was so organized. The notes were there, the videos were there, the links – everything.”

Given her occasionally uneven stamina during her recovery, Goodwin loved the ability to work on her classes on her own schedule.

“I was able to maintain my grades and do it on my time,” she said “I’m so glad I found that program because otherwise I don’t know what I would be doing right now.”

She also enjoyed getting to know other students in the online program.

“I interacted with lots of other online students,” Goodwin said. “It’s funny because I didn’t meet them in person until graduation.”

Goodwin is especially pleased that she can still work in the healthcare field.

“With my degree, I feel like I can help just as many people, if not more, than I would with a nursing degree,” Goodwin said. “It’s just that it would be in a different form. I can still help people.”

As for the future, Goodwin is busy planning her wedding this spring, and she’s optimistic about the future.

“I would love to work at Lifebanc, which is Northeast Ohio’s organ donation and procurement agency,” Goodwin said. “That would be my dream job. I may have an opportunity to complete a master’s degree, so that might be in my future.”

Kent State’s College of Public Health was established in 2009 to educate and train students to meet the current and projected shortage of public health professionals in Ohio and the nation. It is one of only two colleges of public health in Ohio and the first to offer a Bachelor of Science in Public Health. Its academic programs integrate theory and practice to equip graduates with the knowledge and skills to address the health challenges of the 21st century.