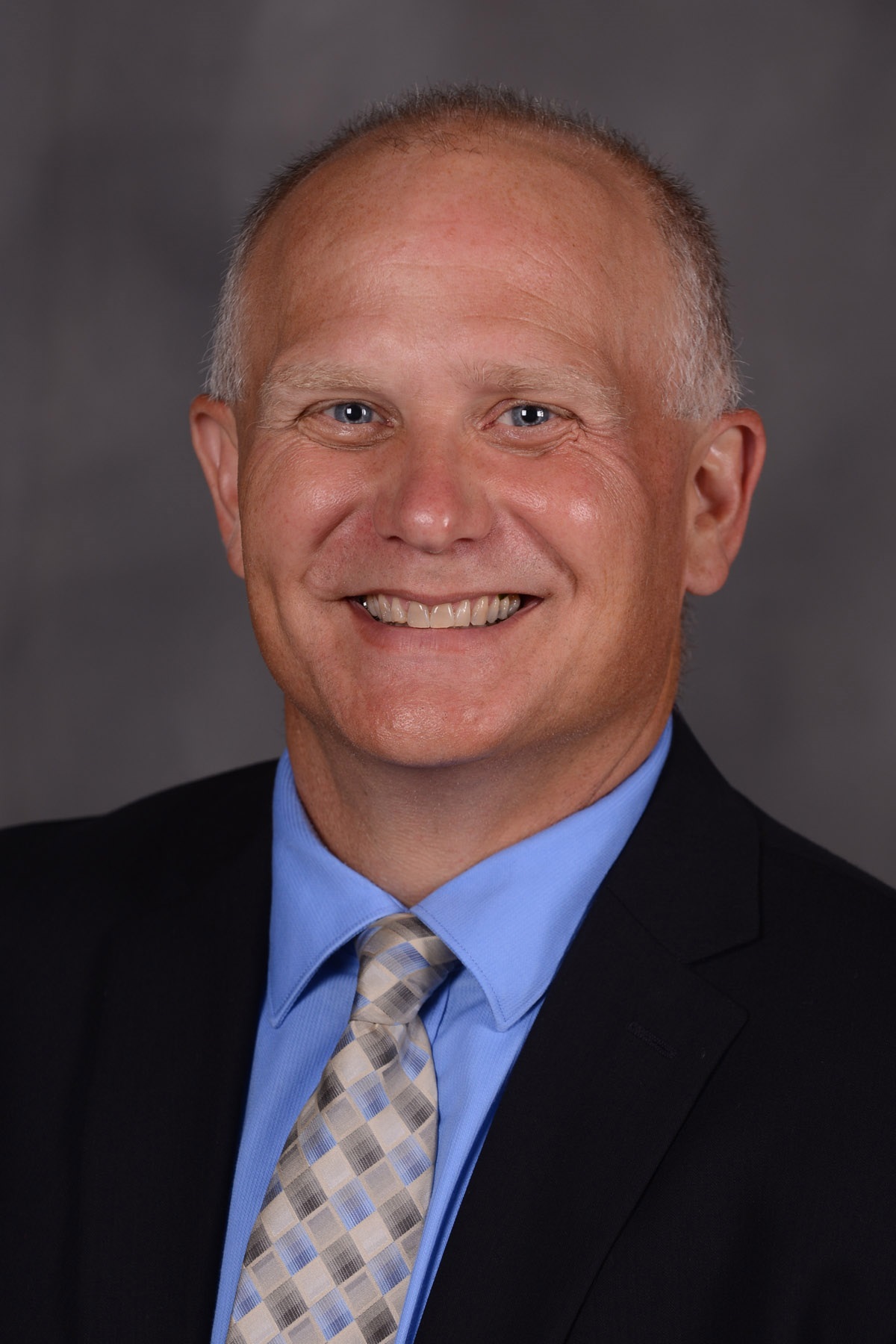 “I am so honored to be selected for this position where I had actually started my faculty career so many years ago,” Dees said. “The Columbiana County campuses make such in impact on our area, and I am thrilled to once again be part of this great tradition. My family and I are excited and truly humbled to continue to serve the community that we have lived in for so long.”

“We are delighted that David Dees has accepted our offer to lead the Kent State University campuses in Salem and East Liverpool,” Ritchey said. “David brings great talent, creativity and enthusiasm to our students, faculty and the communities of Columbiana County. I am confident that with David’s leadership, the Salem and East Liverpool campuses are poised to achieve great things in the future.”

Dees joined Kent State in 1991. Prior to serving as interim dean of Kent State’s Columbiana County campuses, Dees served as director of Kent State’s Center for Teaching and Learning since 2013. He is an associate professor of cultural foundations in the School of Foundations, Leadership and Administration in the College of Education, Health and Human Services. He has a strong record of service including membership in the Faculty Senate, chair of the Salem Campus Faculty Council and co-director of the Rural Scholars Program. Dees led the steering committee that redesigned the former Faculty Professional Development Center, refocusing the center’s mission toward teaching and learning.

Prior to Dees’ appointment as interim dean, Stephen Nameth, Ph.D., served as dean of the Salem and East Liverpool campuses from 2012 until his retirement on June 30, 2016.