As we reflect on our accomplishments of the past year, we can see how far we have progressed toward realizing the goals established in our Strategic Roadmap to a Distinctive Kent State. This vision for our university, which puts students first in all that we do, has brought us success at every level and will continue to serve as our blueprint for an ever brighter future.

We are One University, made stronger by our dedication to diversity and our desire to better our society in all we do.

Together, we have reached many milestones: increasing national rankings, rising graduation rates, enhanced student engagement and groundbreaking research. Our students, faculty, staff and alumni – nearly 300,000 strong – distinguish Kent State every day by upholding our values and making a distinctive difference in their communities. Their accomplishments, achieved through a thirst for knowledge, a quest for discovery and a commitment to lifelong learning, make Kent State known across the globe. As we honor the legacy of our past and the many lessons it has taught us, we move forward knowing that the future for Kent State University will be forever brighter as a result of the commitment and dedication of this outstanding Kent State family. 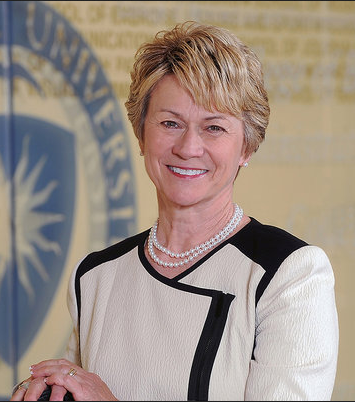 8MAC PLAYER OF THE YEAR HONOREES

4MAC COACH OF THE YEAR HONOREES
Outstanding Achievements by Student-Athletes
Kent State teams ended the 2017-18 year with a cumulative grade point average of 3.303, with a record-high 95 student-athletes earning a perfect 4.0 term GPA (for fall and spring combined). The Golden Flashes had 16 All-American honors, and five sport programs made NCAA appearances.
High Ranking as an LGBTQ-Friendly Campus
Kent State has increased its ranking to 4.5 stars out of a possible 5 stars on the Campus Pride Index. The Campus Pride Index is the premier national benchmarking tool for creating safer and more LGBTQ-friendly learning environments at colleges and universities.
Military Friendly School Designation
For the ninth consecutive year, Kent State earned the 2018 Military Friendly® School designation. This designation recognizes Kent State for exhibiting leading practices in recruiting and supporting post-military students.
TOP TIER OF BEST NATIONAL UNIVERSITIES
#191

TOP PUBLIC SCHOOLS #104
Kent State is the only public university in Northeast Ohio to be ranked in the top tier of the Best National Universities list released by U.S. News & World Report.
RESEARCH EXPENDITURES HAVE INCREASED 46%
IN THE THREE YEARS OF THE STRATEGIC ROADMAP
Kent State continues to make strides toward meeting the challenge of doubling research funding in six years with an additional 6.2 percent increase in research awards, bringing the university total to $17 million in Fiscal Year 2018.
Top Honor for Promoting and Maintaining a Green Campus
For the 10th consecutive year, Kent State was awarded the Tree Campus USA designation from the Arbor Day Foundation. One of the original 29 campuses in the nation to receive this recognition, Kent State is also the only university in Ohio to receive the Tree Campus USA honor since the program's inception.
Largest Participation in Pre-Commencement Celebration
Karamu Ya Wahitimu/Celebración de los Graduados had its largest fall and spring participations. About 400 students took part in this pre-commencement celebration and final Rites of Passage that honor the accomplishments of all graduating African- American, Native American, Latinx, Hispanic and multiracial students. In addition, participation in our Lavender Graduation, which honors the achievements of graduating lesbian, gay, bisexual, transgender, queer and ally students, increased by 38 percent to 292 participants.
Best Student Newspaper in the Nation
The Kent Stater, Kent State’s independent student newspaper, was named best student newspaper in its class by the Collegiate Media Association, receiving the Pinnacle Award for Newspaper of the Year. Kent State Student Media also earned the Pinnacle Award for Best Promo Video/Public Service Announcement.
RECORD-SETTING $44+Million
Pledged to the university
representing an increase of more than 13 percent over the previous year.
LARGEST GIFT TO THE UNIVERSITY $10Million FROM ALUMNI COUPLE JOHN AND FONDA ELLIOT.
SECURED $23Million from eight Principal Gifts.
Safest College Campus in Ohio, 25th Safest in the Country
Kent State is ranked the safest big college campus in Ohio and 25th safest in the country, according to the National Council for Home Safety and Security’s 2018 ranking. The list is compiled using the most recent data from the FBI’s Uniform Crime Reporting and the Campus Safety and Security Survey released by the U.S. Department of Education.
Strides in Regional Impact
A new educational partnership between Kent State and Geauga County’s Berkshire Local School District to build a new pre-K-12 school co-located with Kent State’s Geauga Campus moved closer to reality. Other regional partnerships have followed. Northeast Ohio Medical University and Kent State signed a shared services agreement that will enable NEOMED to offer online degree programs in its College of Graduate Studies, using technology and support services provided by Kent State. The university also formed a strategic partnership with Eastern Gateway Community College that will create new access to courses and degrees for thousands of students living and learning on Ohio’s eastern border.
First LEED Platinum Recognition
The John Elliot Center for Architecture and Environmental Design received a Platinum designation from Leadership in Energy and Environmental Design (LEED), making it Kent State’s first LEED Platinum building. Platinum is the highest ranking for the LEED system, which is the most widely used green-building rating system in the world.
Increased ranking to 4.5 stars (out of 5) 4.5

ON THE CAMPUS PRIDE INDEX
Kent State is making strides in creating a more inclusive campus, and the university’s efforts are being recognized nationally.
$3.4Billion
In economic impact to the Northeast Ohio region
and a total impact to the state of more than $3.8 BILLION. 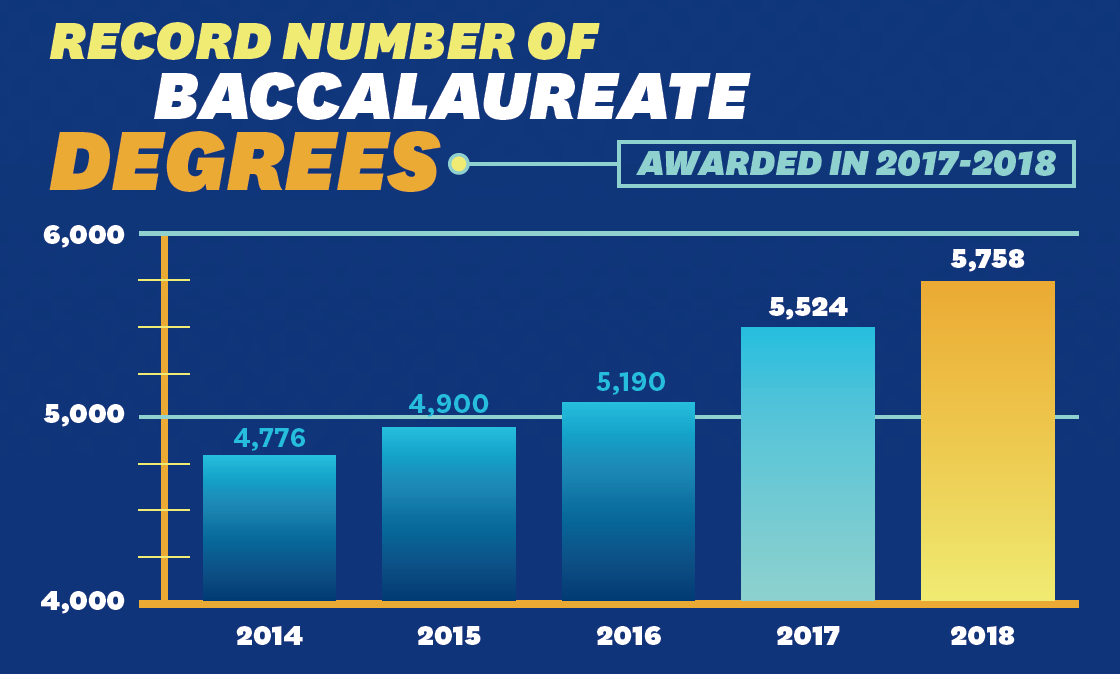 Video: View the full 2018 State of the University Address 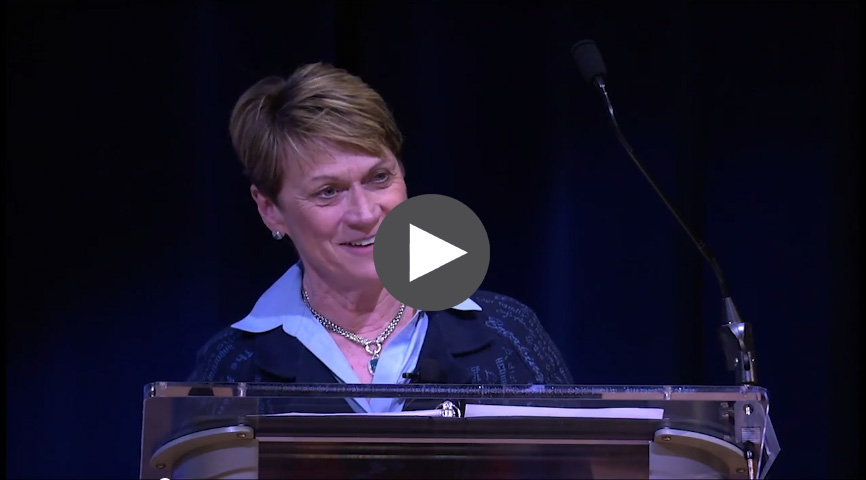 Video: John and Fonda Elliot - A Legacy of Giving