Sonia Alemagno, Ph.D., has been appointed to Akron General Hospitals' Board.

Sonia Alemagno, Ph.D., dean of Kent State University’s College of Public Health, has been appointed a member of the Akron General Hospitals' Board. 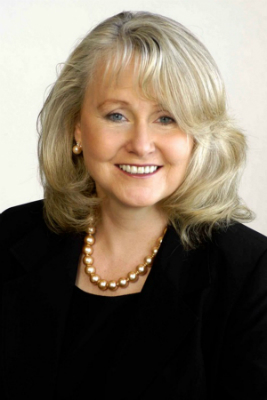 Alemagno, a professor of health policy and management, joined Kent State in 2009. She previously served as interim vice president for research, and later became dean of the College of Public Health in July 2011. Before joining Kent State, she was the chair of the Department of Public Administration and Urban Studies, and director of the Institute for Health and Social Policy at the University of Akron.

She earned a master of arts in sociology from Kent State in 1984 and a doctor of philosophy degree in medical sociology from Case Western Reserve University in 1991. She resides in Russell, Ohio.