Live Chat
Stand and be recognized. Several members of Kent State’s Class of 2019 stand together prior to receiving their degrees during the undergraduate commencement ceremony Aug. 17 at the Memorial Athletic and Convocation (MAC) Center.

Catch phrases come and go in the world of sports that can also be applied to any individual’s journey through life.

One comes to mind when looking at the story former athletic director, now nationally known speaker, author and business consultant Joan C. Cronan could share as commencement speaker with every Kent State University graduate at its Dec. 14 commencement ceremony: “Go get it, and come back with it.”

From an early age, Cronan knew she wanted to live and work in the world of athletics, even as it was primarily a closed shop to women. But through a career that included a 10-year (1972-1982) stop as athletic director at the College of Charleston, followed by an unprecedented 28-year stint (1983-2012) as athletic director at the University of Tennessee, Cronan not only accomplished her goals, but set a standard still being emulated around the country in college athletics when it comes to women in sports. 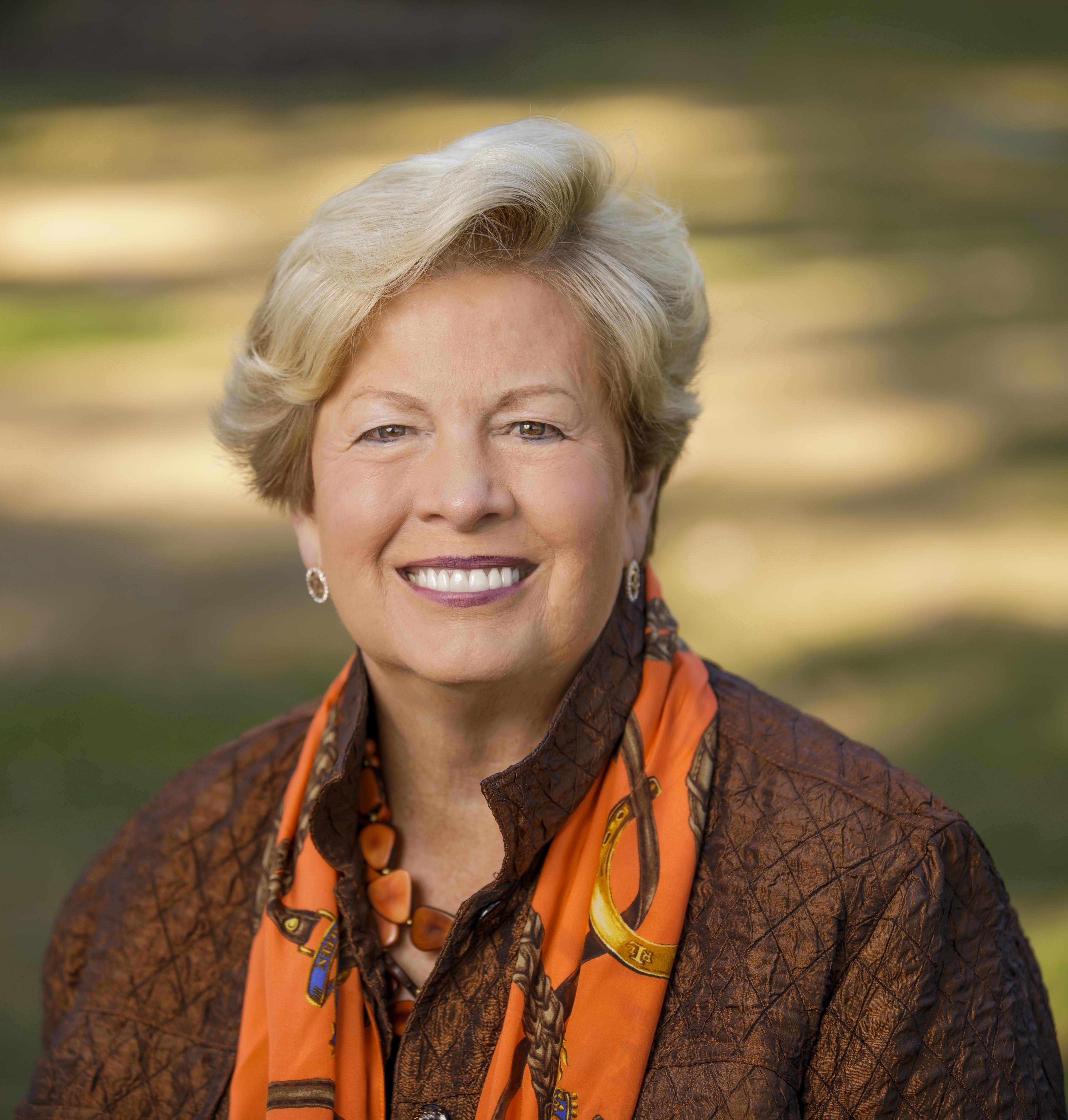 Stop right there if you think her commencement address will be one-sided, directed only to women. The words she is preparing to share will be meant for one and all. “I was a tomboy before it was cool for women to be in sports,’’ she said during a recent Thanksgiving holiday interview.

“What you learn in sports can become a life-lesson so easily,’’ she said. “But that also translates into just about anything in life. I think to be successful, you have to be competitive. You can be competitive in speech, in writing, in business, in social work, in government – just about every endeavor you choose. Be competitive even if it’s with yourself.

That’s plenty to share, but Cronan is up to the challenge. She has given commencement speeches in the past to graduates at Tennessee, Louisiana State University (LSU) and Carson-Newman College, to name just a few.

“I’m coming in with a little experience, but it is an honor and a huge responsibility,’’ she said. “My philosophy is, I hope I can motivate the graduates, tell them as much as I can in about seven minutes.”

When told here biography and life experiences could easily fill 70 minutes, Cronan said, “I probably could, but that’s not what they are there for. They want to get that degree and celebrate with their family and friends and enjoy their graduation. I have heard graduation speakers that go on for ever and ever, and that is not what we are there for.”

So here is what Cronan likely won’t say.

She coached basketball, volleyball and tennis at Northwestern State University in Louisiana after graduating from LSU and before her administrative career at the College of Charleston and Tennessee. She has written a very successful book, “Sports Is Life With the Volume Turned Up.” She has a connection to Kent State, considering current President Todd Diacon was a history professor and faculty representative for athletics at Tennessee.

“Joan is an icon in women’s athletics, and she has been a great friend and mentor to me personally,’’ Diacon said. “Her message at commencement is one that I am confident our graduates will embrace, and I am also hoping that our athletics staff will have the opportunity to chat with her about her experiences with intercollegiate athletics.”

Cronan said she has also spent quite a bit of time, particularly on various NCAA and academic committees, with former Kent State President Carol Cartwright. Cronan was born in the state of Louisiana, graduated from LSU and then worked her way through the coaching and administrative ranks in pursuit of her dreams to be involved in the world of athletics.

She graduated from LSU with bachelor degrees in physical education and mathematics and a master's degree in administration and supervision. It was all with an eye toward the world of sports.

“The reason I got into athletics is because they wouldn’t let me play baseball when I was 12 years old, because I wasn’t a boy,” Cronan said. “I said that’s not fair. I knew I was as good as the other boys, but I couldn’t play. 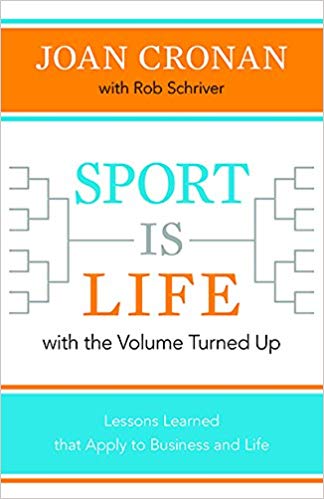 “I was always very focused and very driven, so at 12, I already knew what I wanted to do,” she continued. “I decided I was going to be in sports. I was going to be in a business that helps women learn to compete. At that time there was no such thing as women’s collegiate sports.

“I thought I was a pretty good high school basketball player, but they didn’t have those opportunities when I went off to college. I won intramural ping pong and tennis at LSU because that’s all they had for us. I would have loved to have been a collegiate athlete.”

What Cronan discovered is, when you initially aim to ‘go get it,’ – in her case to be an athlete – and when she ‘came back with it,’ she came back with more than 38 years of accomplishments, including the transition years for women’s athletics into the college sports mainstream.

And she did it without ever hitting a ball. Cronan’s competition became herself, to be the best women’s college athletic director she could be.

A simple Google search will find a litany of testimonial quotes about Cronan, her accomplishments and her impact in the world of sports and sports administration. But the most succinct probably comes inside the string of common man (er, woman) reviews of her book and the impact it has had on the many readers.

On Aug. 15, 2019, Vikki Manuel wrote: “I loved her directness, determination and love of God. I am so impressed by her achievements and even more of how she has lived her life. True Southern Lady, just like our tea – sweet and strong.”

In wrapping up her interview, Cronan said what she worked hardest at and what she is most proud of is being a good wife, good mother and grandmother.

She also said to she had a message to share with the Kent State family.

“In life and in tennis, it is better to serve than to receive,’’ she said. “I think that is so important, and why I am looking forward to going up to Kent State and being a part of the program, and have a chance to speak with their graduates.”