Alfreda Brown, Ed.D., Kent State University’s vice president for diversity, equity and inclusion, has been selected to receive a Diversity Visionary Award from INSIGHT Into Diversity magazine, the oldest and largest diversity-focused publication in higher education. 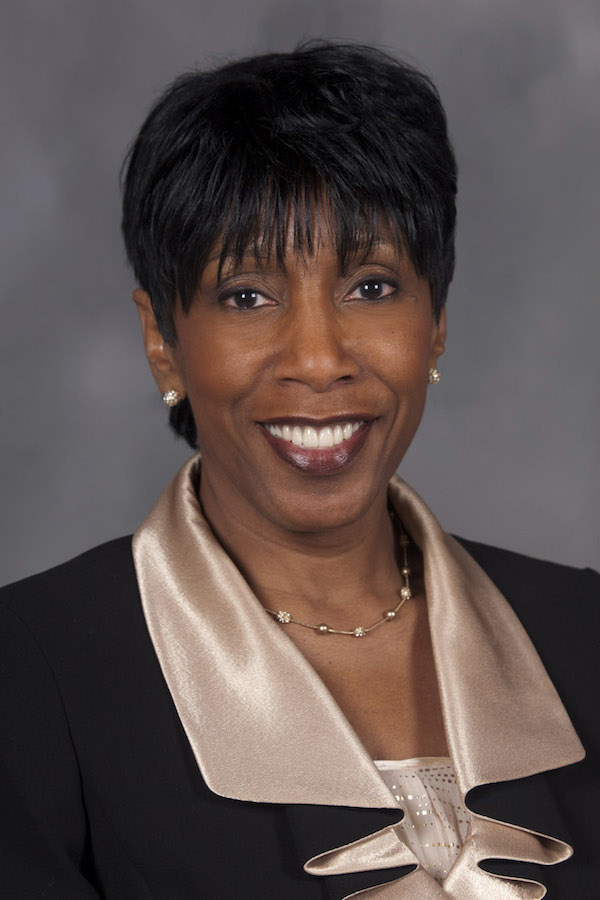 “I sincerely appreciate this award, and it was a real surprise to me, because I didn’t know I had been nominated,” Brown said.

“When it comes to diversity, vision typically begins with me but actualizing the vision takes so much more thought and participation,” Brown said. “It doesn’t just happen solely because of my efforts. It’s a result of many conversations, particularly with my leadership team. It’s the result of having a strategic direction that is developed by a team of great people.”

The magazine cites Brown’s passion and vision driving her toward the goal of reaching inclusive excellence with the campus community and beyond.

Brown credits much of her success to reaching out to deans, department chairs and faculty to foster a team approach.

Brown’s individual honor comes on the heels of Kent State being selected as a recipient of the 2014 Higher Education Excellence in Diversity (HEED) Award from INSIGHT Into Diversity for the second year in a row. The annual HEED Award is a national honor recognizing U.S. colleges and universities that demonstrate an outstanding commitment to diversity and inclusion. As a recipient of this award, Kent State is featured in INSIGHT Into Diversity magazine’s November 2014 issue.

“Her work includes collaborating with the faculty and staff to expand cultural capacities and bring about a greater understanding and valuing of differences as well as to build and sustain strategic partnerships with diverse populations, communities and schools to enhance the goals and objectives of diversity and inclusion at Kent State, across Northeast Ohio, throughout Ohio and nationally.”

Kent State’s Division of Diversity, Equity and Inclusion oversees the university’s diversity and inclusion initiatives. Its goal is to maximize individual and collective contributions and create an environment that welcomes diversity of thought, personal growth, academic attainment and above-average achievement.

For more information about INSIGHT Into Diversity magazine and the Diversity Visionary Awards, visit www.insightintodiversity.com.