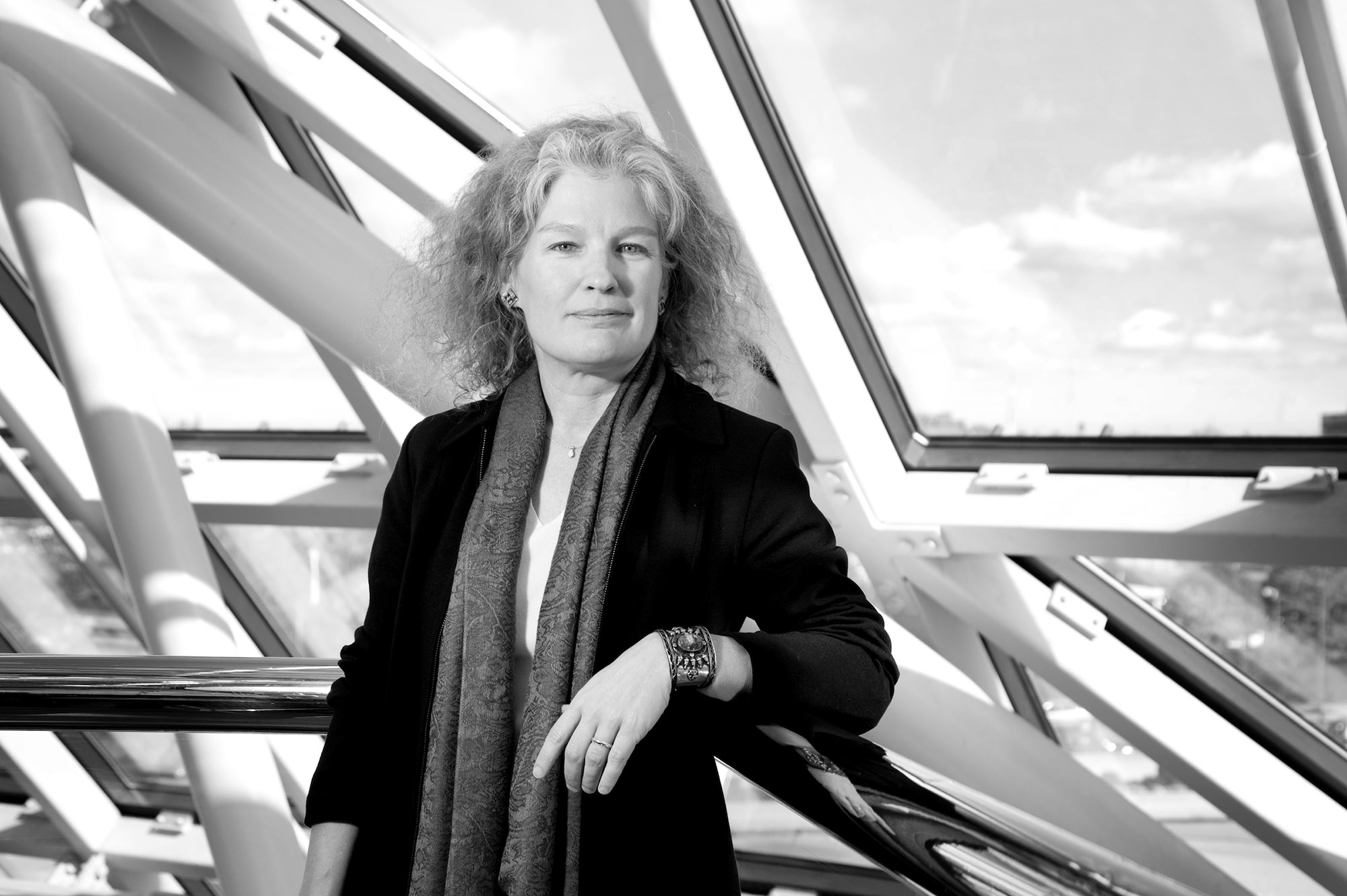 The Kent State University May 4 Visitors Center kicks off the 45th Annual May 4 Commemoration by hosting a multimedia presentation by Lauren Onkey, Ph.D., vice president of education and public programs for the Rock and Roll Hall of Fame and Museum, on March 30 at 7 p.m. in the Kent Student Center Kiva.

Onkey’s presentation, “What’s Going On: Marvin Gaye, Vietnam and the Rise of Political Soul,” is the first event of the center’s monthlong series commemorating the tragic events that occurred on May 4, 1970, on the Kent Campus.

“Marvin Gaye’s 1971 ‘What’s Going On’ album was written as a response to his brother’s experience in the Vietnam War and the declining conditions in U.S. cities,” Onkey said. “It was a breakthrough for Motown’s response to political and social issues, and inspired other soul artists to write about the impact of the war and its impact at home. He specifically referenced the Kent State shootings as a catalyst to the change in his writing at the time.”

The Rock and Roll Hall of Fame and Museum did an “album spotlight” session on the record on Martin Luther King Day this year and received a great response from the audience.

“Sadly, the issues raised in the songs are eerily relevant to today, so it made for a very powerful discussion,” Onkey said.

Onkey and her staff develop educational programs and materials in the Rock and Roll Hall of Fame and Museum’s award-winning pre-K, K-12, university and adult programs, on site and through distance learning. She also oversees the museum’s library and archives, the museum’s community outreach program and community festivals. Onkey is executive producer of the museum’s American Music Masters series, conducts interviews for the museum’s many public programs and teaches rock ‘n’ roll history courses at Case Western Reserve University.

She joined the Rock and Roll Hall of Fame and Museum in 2008 after 14 years as an English professor at Ball State University in Indiana. Her research and teaching explores the intersection of popular music with cultural studies, literature and women’s studies. She has published essays and book chapters on Van Morrison, Jimi Hendrix, U2 and Bruce Springsteen, and has presented numerous papers at national and international literature, cultural studies and pedagogy conferences. Her book, “Blackness and Transatlantic Irish Identity: Celtic Soul Brothers,” was published by Routledge Press in 2009. Onkey received her master’s and doctoral degrees in English from the University of Illinois-Urbana Champaign and her B.A. in English and Government from the College of William and Mary.

Other events planned for the 45th Annual May 4 Commemoration include:

•    April 9 at 7:30 p.m. in the Schwartz Center, Room 177: “The Legacy of Matthew Shepard: Learn How One Mother Used Her Grief to Make a Difference,” a presentation by Judy Shepard. Free tickets are available at www.kent.edu/May4.

•    April 30 at 7:30 p.m. in Schwartz Center, Room 177: A special showing of the movie Dick Cavett’s Vietnam and a discussion with documentary filmmaker John Scheinfeld and Timothy Naftali, the head of Tamiment Library and Robert F. Wagner Labor Archives at New York University and former director of the Richard Nixon Presidential Library and Museum.

All of the events are free and open to the public, however, the April 9 event, “The Legacy of Matthew Shepard,” requires a free ticket. Some tickets will be available at the door on a first-come, first-serve basis starting at 5 p.m. Doors will open at 7:15 p.m.

To learn more about the 45th Annual Commemoration of May 4, 1970, events, visit www.kent.edu/events/may4-visitors-center.