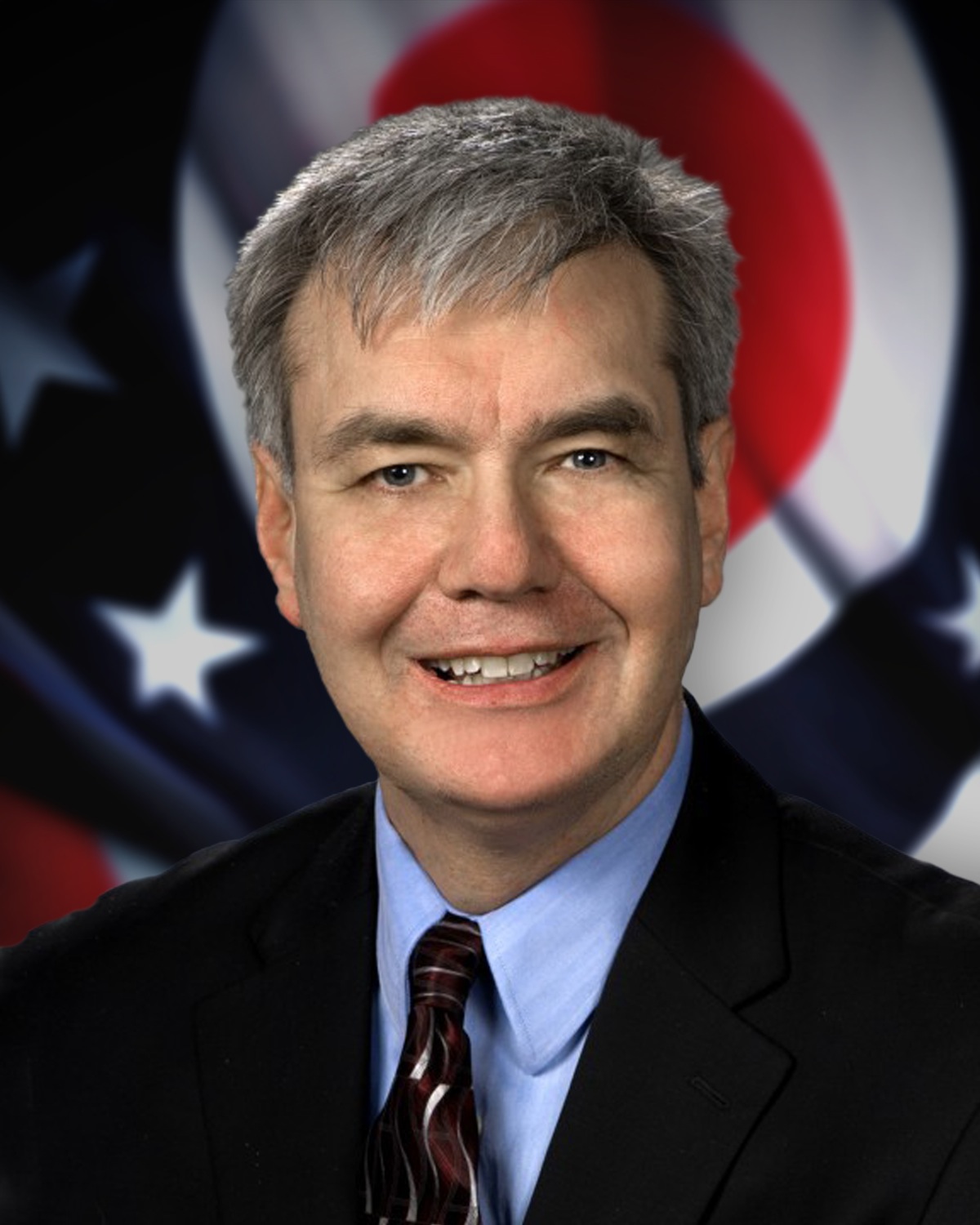 The 9:30 a.m. ceremony is for those receiving bachelor’s degrees. The speaker for this ceremony is John Carey, chancellor of the Ohio Board of Regents. An experienced lawmaker, Carey served nine years in the Ohio House of Representatives and eight years in the Ohio Senate. He is one of the few legislators in history to serve as chairman of both the House Finance and Appropriations Committee and the Senate Finance and Financial Institutions Committee. Most recently, Carey served as assistant to the president for Government Relations and Strategic Initiatives for Shawnee State University in Portsmouth.

As a legislator, Carey’s focus on education and job creation led to numerous awards and accolades from organizations such as the Ohio Development Association, the Ohio Bankers League, the National Federation of Independent Businesses and the Ohio University School of Osteopathic Medicine.

The ceremony for those receiving master’s and doctoral degrees is at 1:30 p.m. The speaker for the afternoon ceremony is William Considine, president of Akron Children's Hospital for more than 35 years. Considine is actively involved in numerous healthcare, educational and cultural organizations at the local, state and national levels. He is one of the longest-tenured hospital chief executive officers in the country and is known nationally and internationally as a leader and advocate on issues affecting child healthcare.

Considine is a fellow in the American College of Healthcare Executives and serves as chairman of the board of the Austen BioInnovation Institute in Akron and as a member of the Governor’s Advisory Council on Health Care Payment Innovation and the Ohio Hospital Association’s Task Force on Healthcare Transformation. Considine also was recently appointed to the John S. and James L. Knight Foundation Board and serves as chairman of their Governance Committee.

The commencement ceremonies may be viewed live at http://www.kent.edu/commencement/webcast.