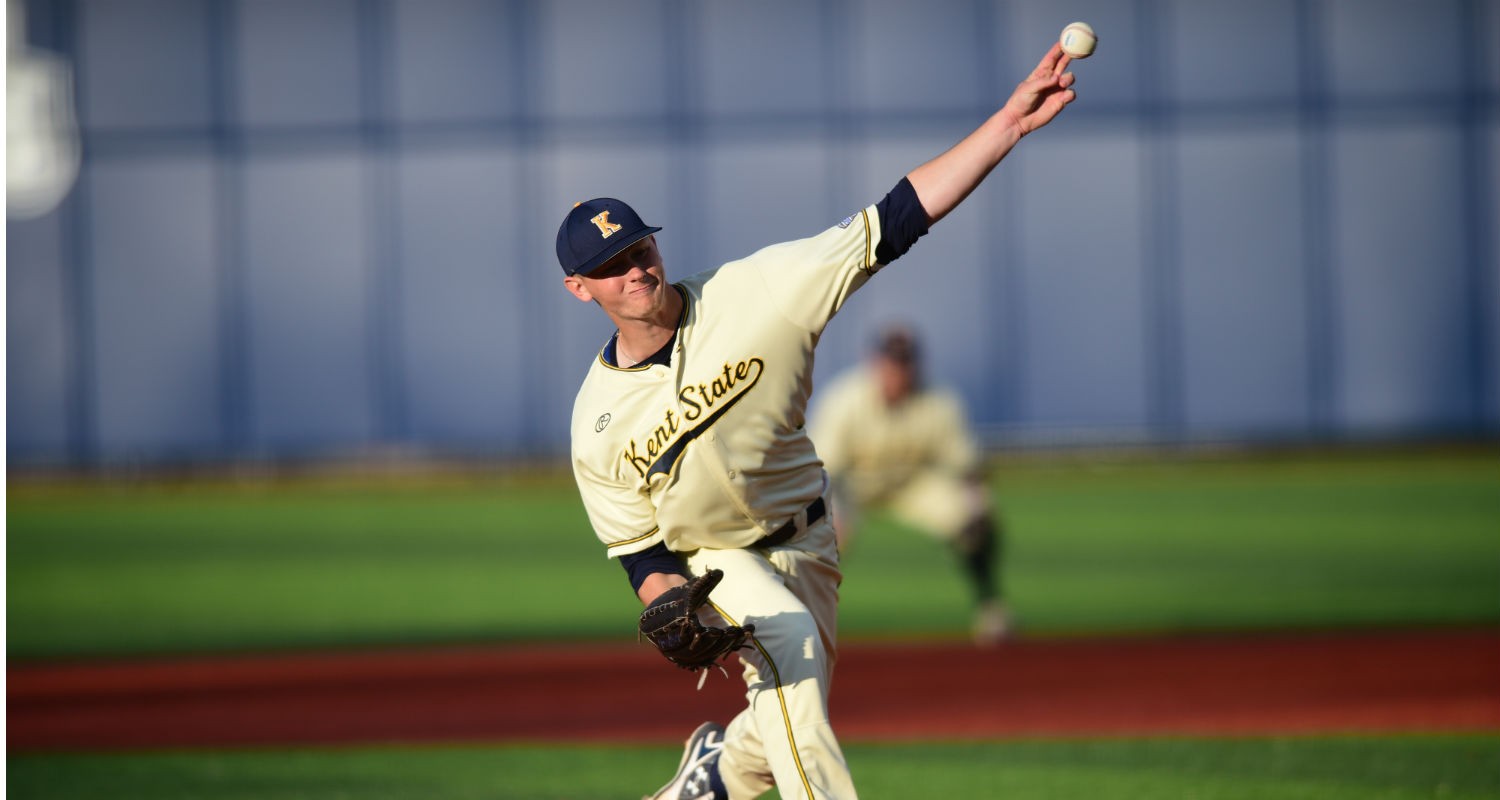 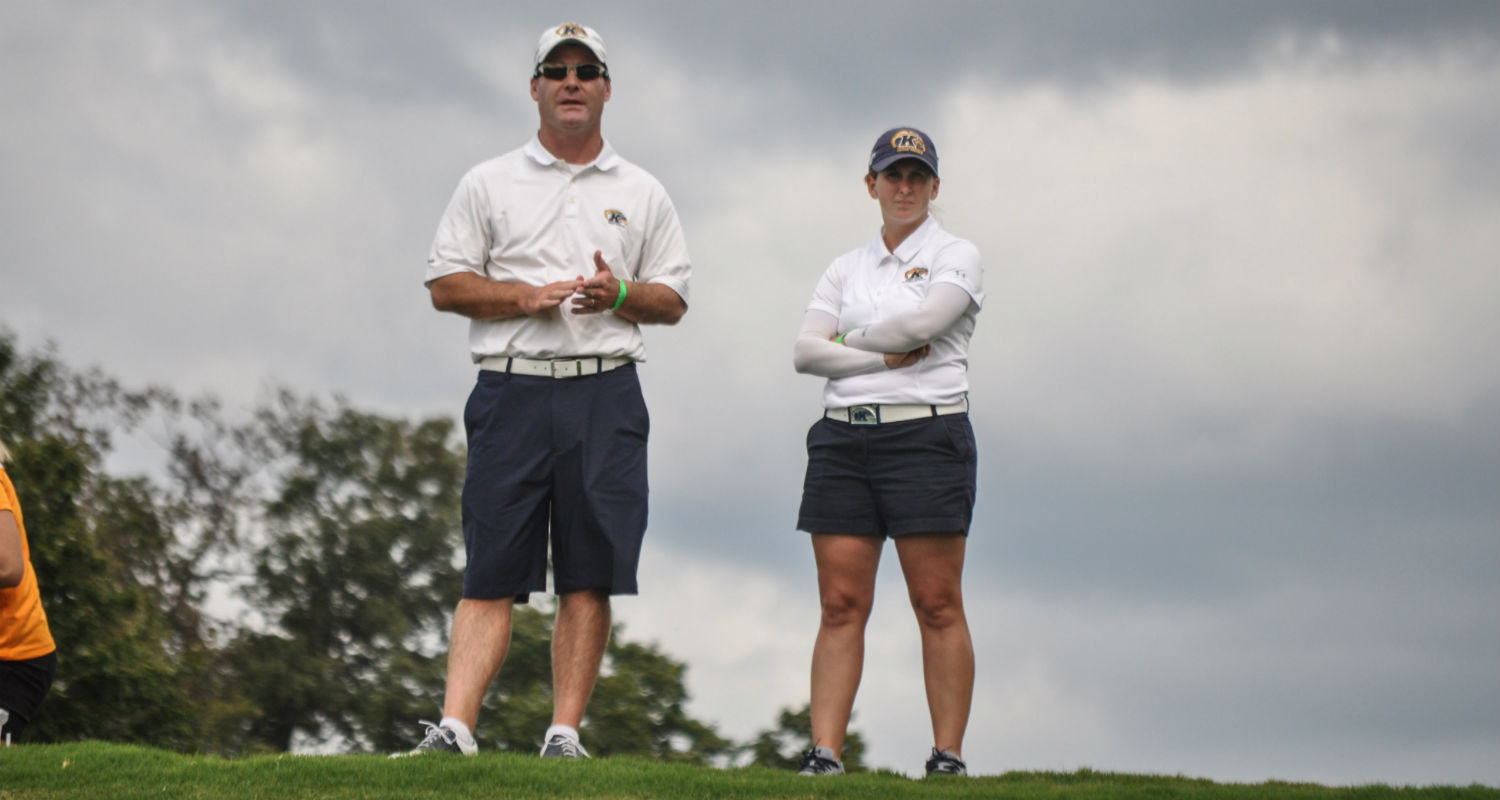 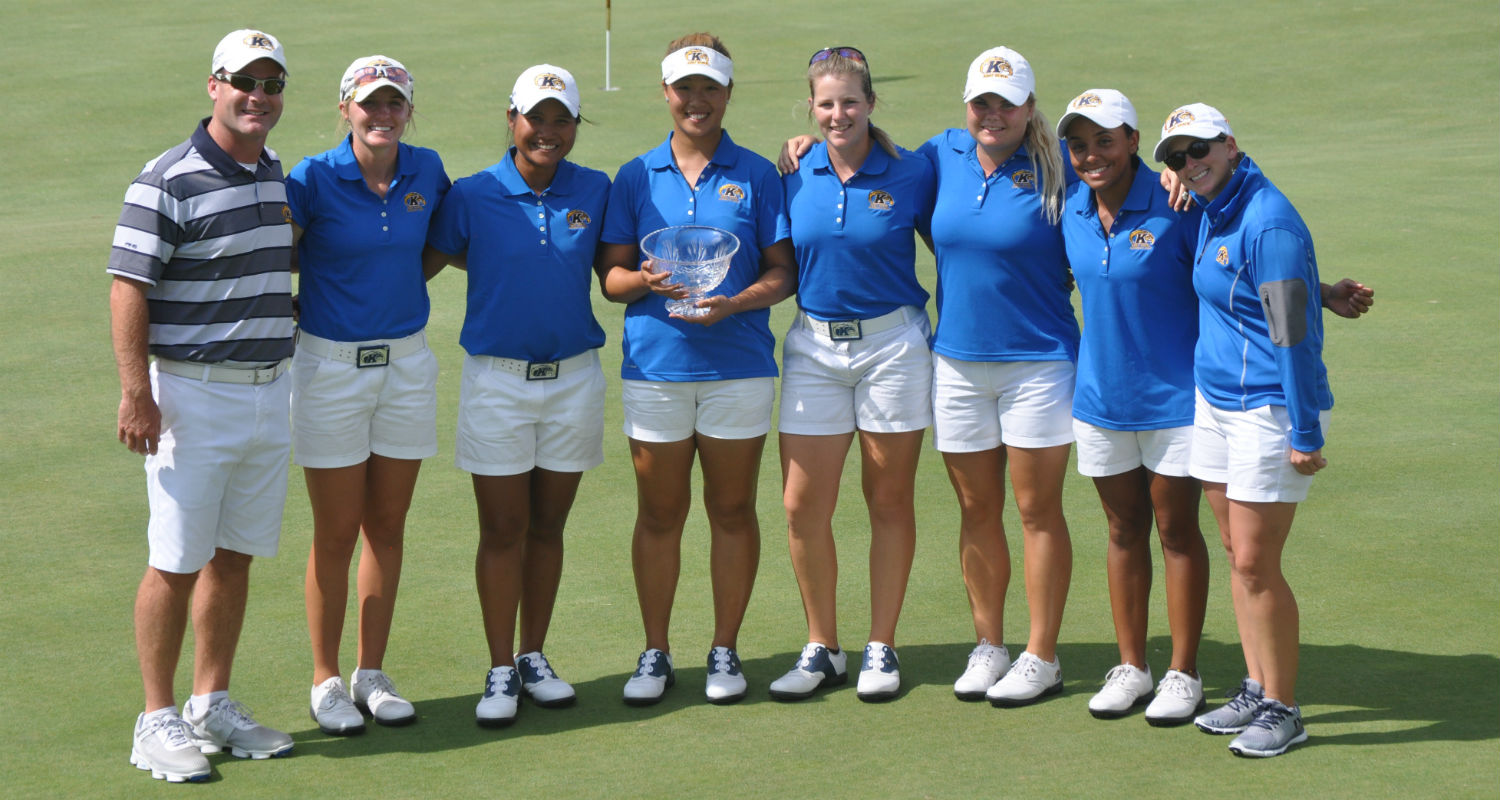 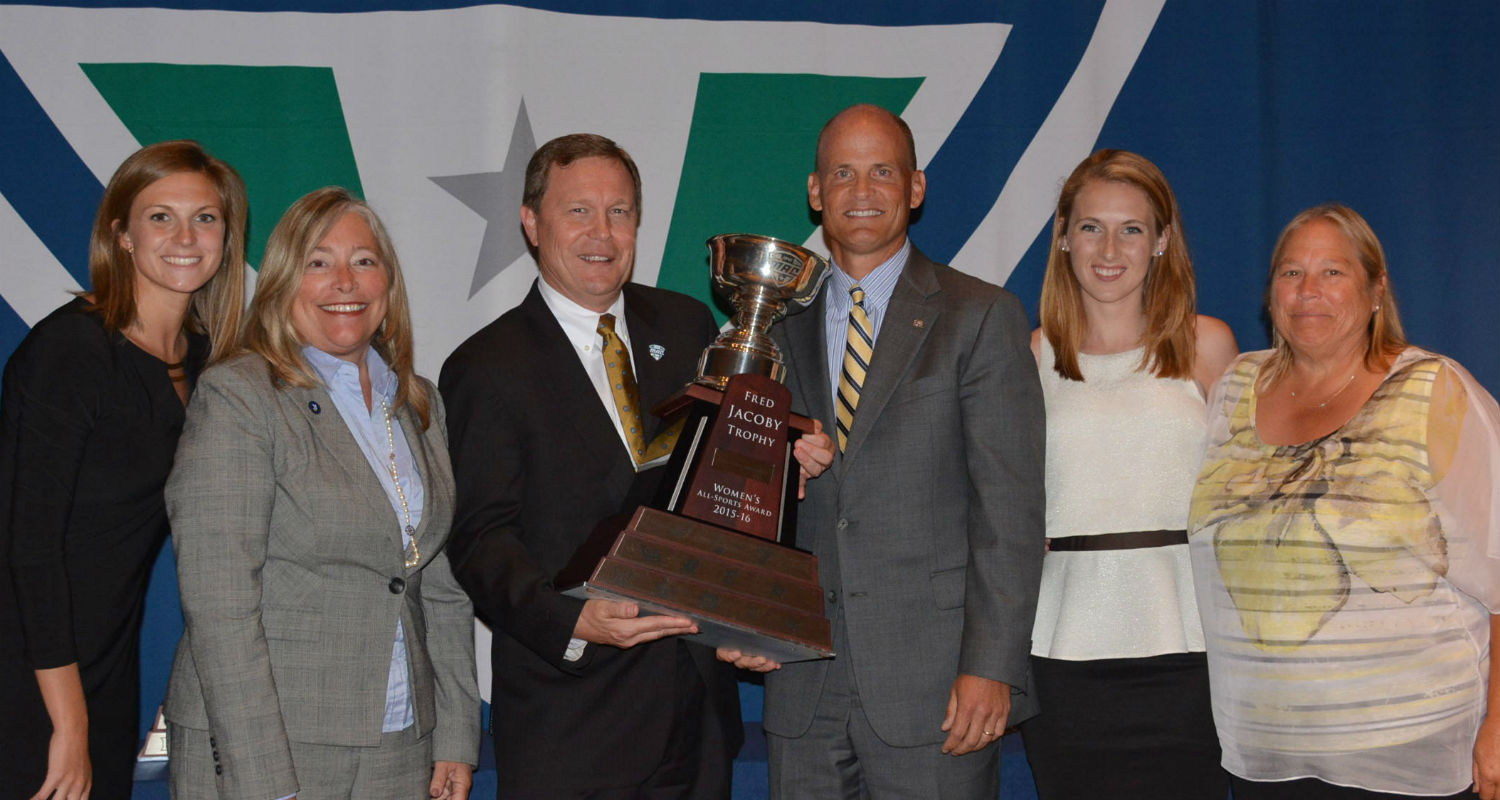 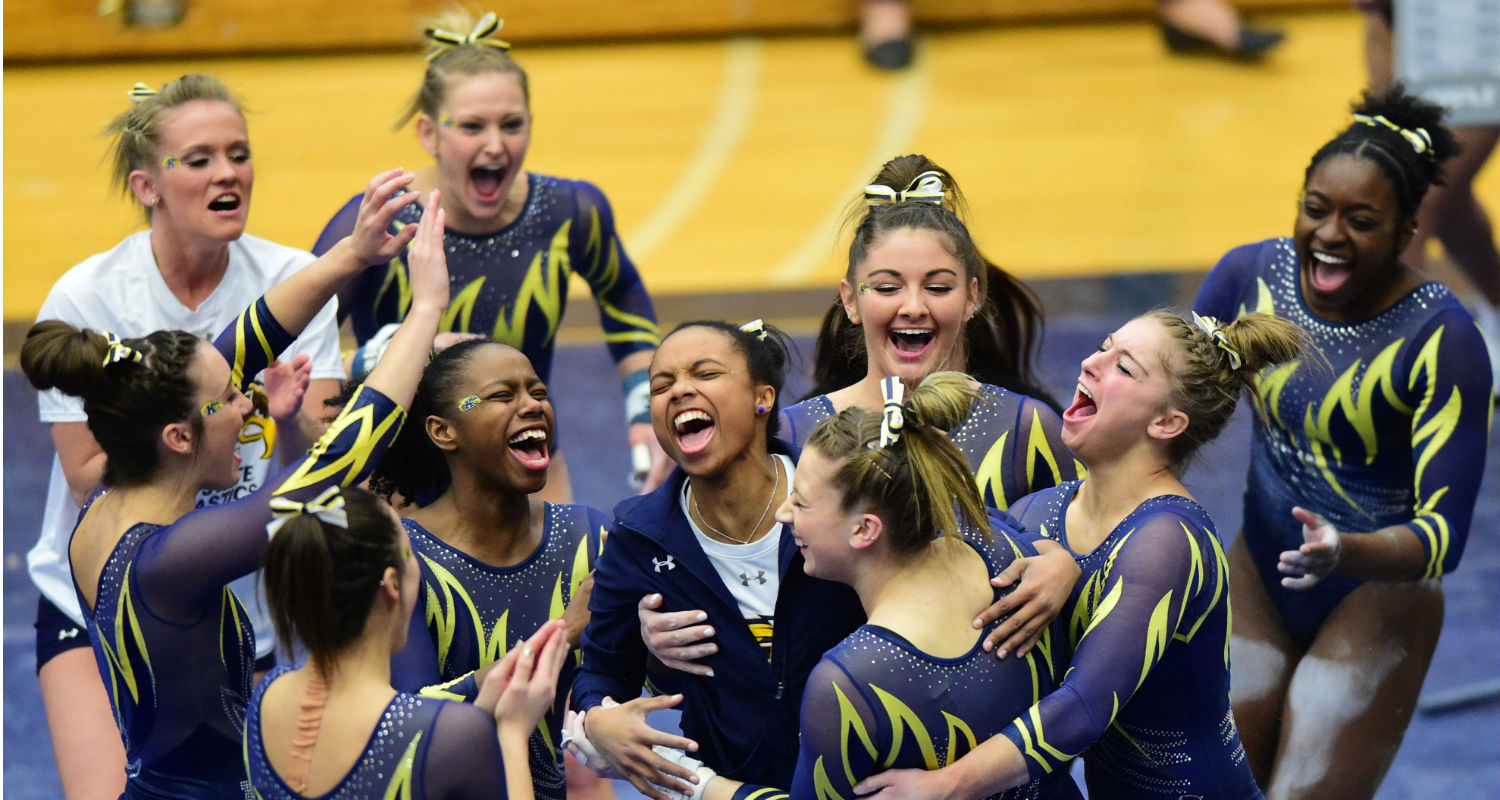 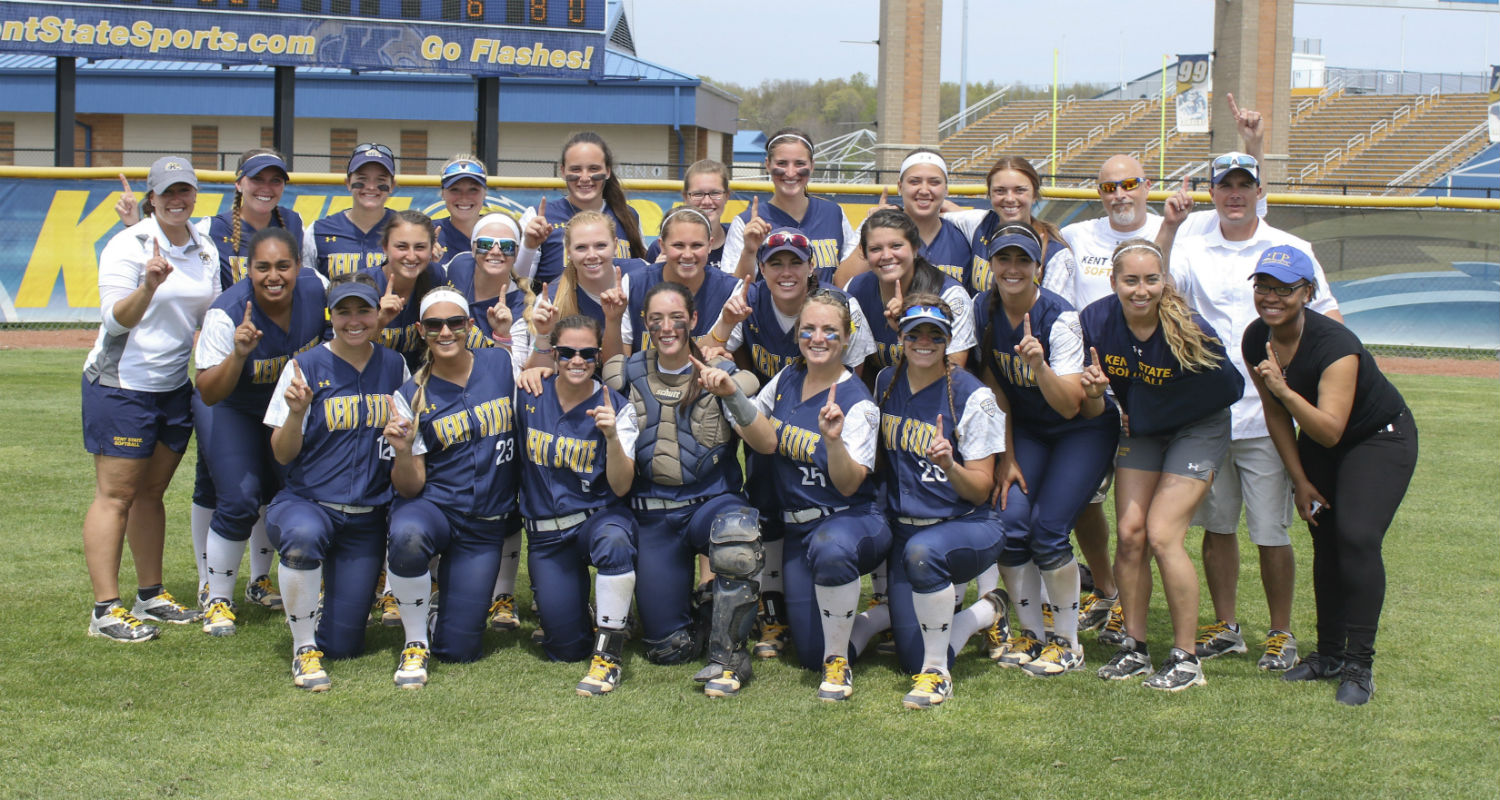 Kent State University’s tradition of athletic success was on full display in early June, earning a national player of the year, a national assistant coach of the year and an honor for excellence throughout its 10 women’s sports. 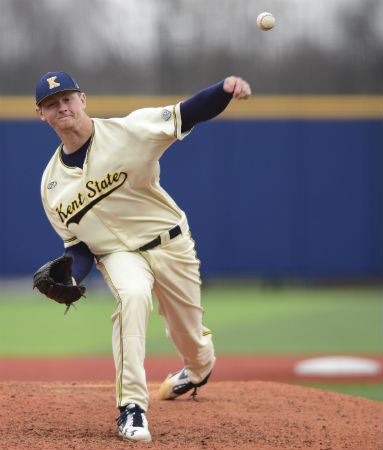 Kent State baseball pitcher Eric Lauer earned two significant awards as he was tabbed Louisville Slugger NCAA Division I Player of the Year by Collegiate Baseball newspaper and earned a spot on CoSIDA’s Academic All-America Team. Lauer’s earned run average of 0.69 is the lowest for an NCAA Division I starting pitcher since 1979. Earning a Kent State degree in just three years, his second team selection is the highest among the four Academic All-Americans in program history.

UPDATE: Eric Lauer was selected by the San Diego Padres in the first round of the Major League Basebal draft, going as the 25th overall pick on June 9. Read more.

After the women’s golf team had one of its best seasons in program history, Maddi Swaney was named

the 2015-16 Golf Pride Grips Women’s Golf Coaches Association Assistant Coach of the Year. Swaney has held the role of assistant coach at her alma mater since 2011 and helped the Golden Flashes become a Top 15 team this season while breaking the program’s season scoring average for the third straight year. Kent State’s 18 consecutive conference championships are the most in any sport in Mid-American Conference (MAC) history.

The MAC presented Kent State with the Jacoby Trophy for excellence in women’s competition during the 2015-16 academic year. Bolstered by MAC championships from field hockey, gymnastics, golf and softball, the Kent State Golden Flashes finished atop the conference’s 12-team standings. Kent State also got major contributions to its score from volleyball’s MAC East title, soccer’s second-place finish in the MAC East and a third-place finish from indoor track and field.