Ask Wayne Dawson about his time at Kent State University and the WJW Fox 8 anchor will tell you about going to football and basketball games to cheer on the Golden Flashes, attending weekend dances, eating at the Schwebel Room restaurant on the third floor of the Kent Student Center, working at Eastway making pizzas and living at Twin Towers in McDowell Hall. 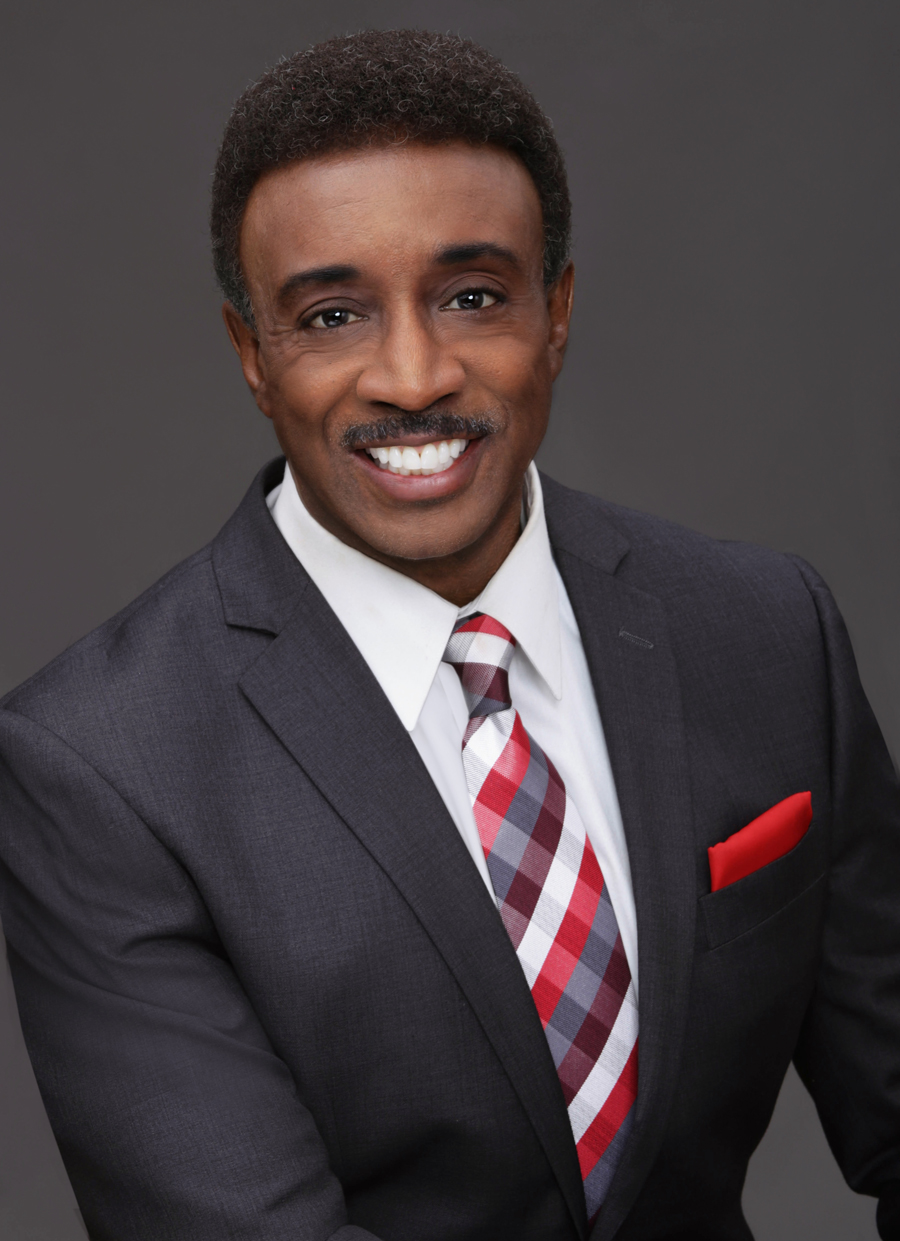 He will also tell you how he came to Kent State as a kid and came out as a young man, how he grew tremendously and honed his skills to be hired right out of college, and how his time at Kent State was probably the best four years of his life.

Mr. Dawson shared his pride for his alma mater as he served as Kent State’s 2018 Homecoming Parade Grand Marshal. The university celebrated 100 years of Homecoming on Oct. 6.

When asked to serve as the Homecoming Parade Grand Marshal, Mr. Dawson said he was honored.

“I was totally surprised and honored,” he said. “To be honored by your alma mater is a big deal. It’s one of the nicest things that has happened to me in the years since I graduated from Kent State.

“There are so many great graduates coming from Kent State,” he continued. “It’s a big honor for me. I’m happy to do this.”

Mr. Dawson said Kent State provided him with many valuable experiences. A Cleveland native, he said attending Kent State was his first time being away from home. He was a journalism student with a focus on radio and TV news. He was very active with TV2, Kent State’s student-led television station, and held the positions of anchor and news director.

He said he has nothing but fond memories of Kent State.

“The education combined with the social life made it an ideal experience,” Mr. Dawson said. “My brother went there, too. It’s a wonderful school. I wouldn’t trade my experiences for anything in the world.”

Before returning to Kent State on Oct. 6, Mr. Dawson said he was looking forward to having a fun day.

“I’m looking forward to the entire experience – meeting people, seeing old friends, having fun, taking part in the parade, seeing how much the campus has changed and going to the football game,” he said. “I’m going to take in the whole experience, basking in the glow of Kent State University and making new memories.”