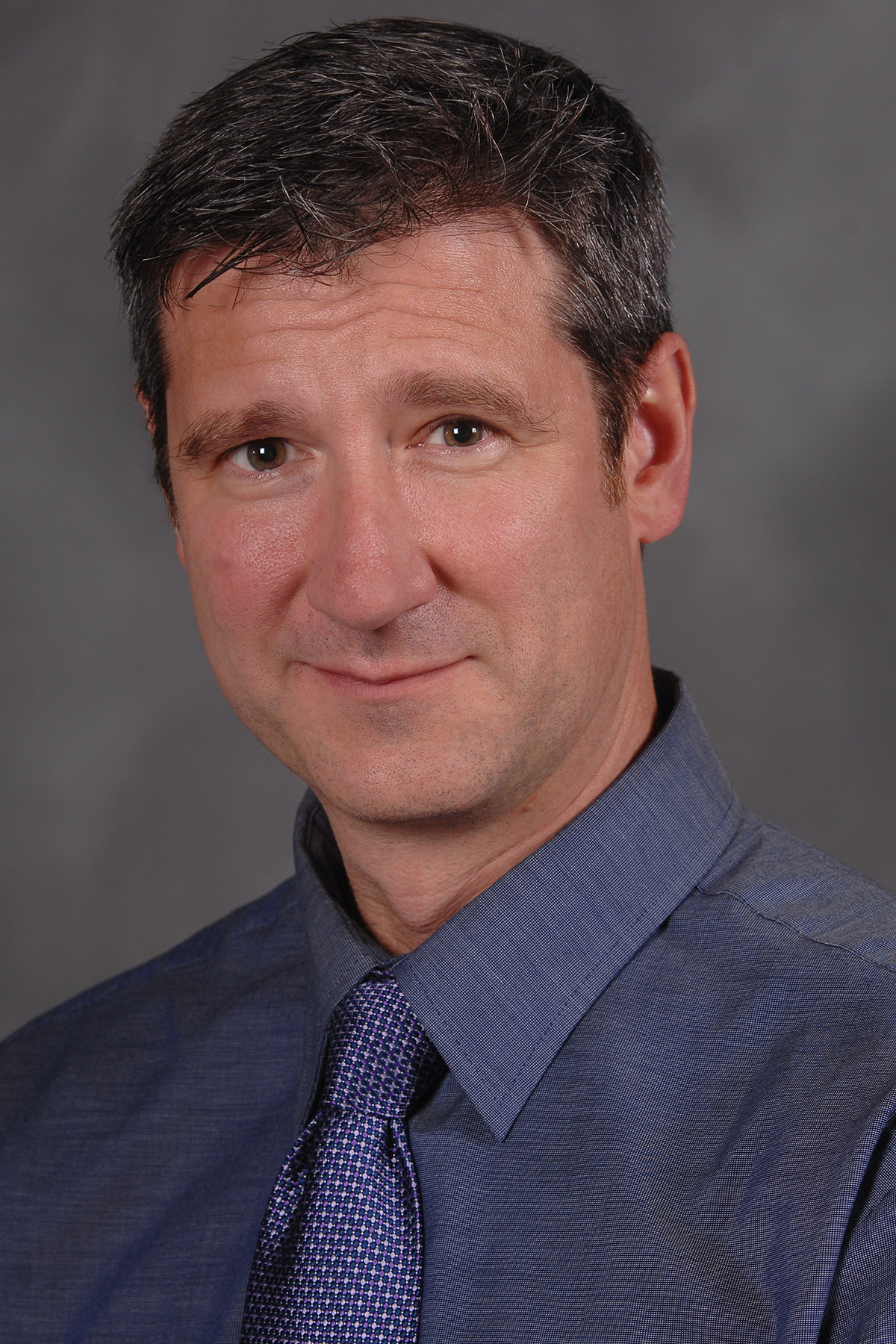 WKSU reporter/producer Jeff St. Clair has been recognized by the Radio-Television-Digital News Association (RTDNA) with a Regional Edward R. Murrow Award for Sports Reporting. WKSU competes in the Large Market division against public and commercial radio stations in major cities in Illinois, Indiana, Michigan and Ohio. St. Clair’s entry now moves on automatically to the national RTDNA contest where it will compete with other first-place winners from large-market radio stations across the country.

St. Clair’s winning report focused on new research being done on the rise of serious knee injuries in young female athletes and the connection between injuries and the lack of gender-specific training. The story was part of his ongoing "Exploradio" series that investigates science, technology, medical research and innovation in Northeast Ohio.

Girls are up to 10 times more likely than boys to suffer knee injuries in sports like soccer and basketball. Researchers in Akron, Ohio, have discovered that genetic differences help explain the disparity. The genders have variations in the structure of their ligaments, leading them to react differently to movement and stress. But, St. Clair learned that a lack of proper sports training is also partly to blame. Anatomy and the physics play a factor in how the female leg hits the ground, and girls can learn to better work with their physiology when trainers prepare them with a tailored skill set.

RTDNA is the world’s largest professional organization devoted exclusively to electronic journalism. The Murrow Awards recognize the best work produced by radio, television and online news organizations around the world and have honored outstanding achievement since 1971. For work created in 2014, RTDNA received more than 4,200 entries, setting an all-time record for the third year in a row. Entries in the national awards contest will be judged in May.