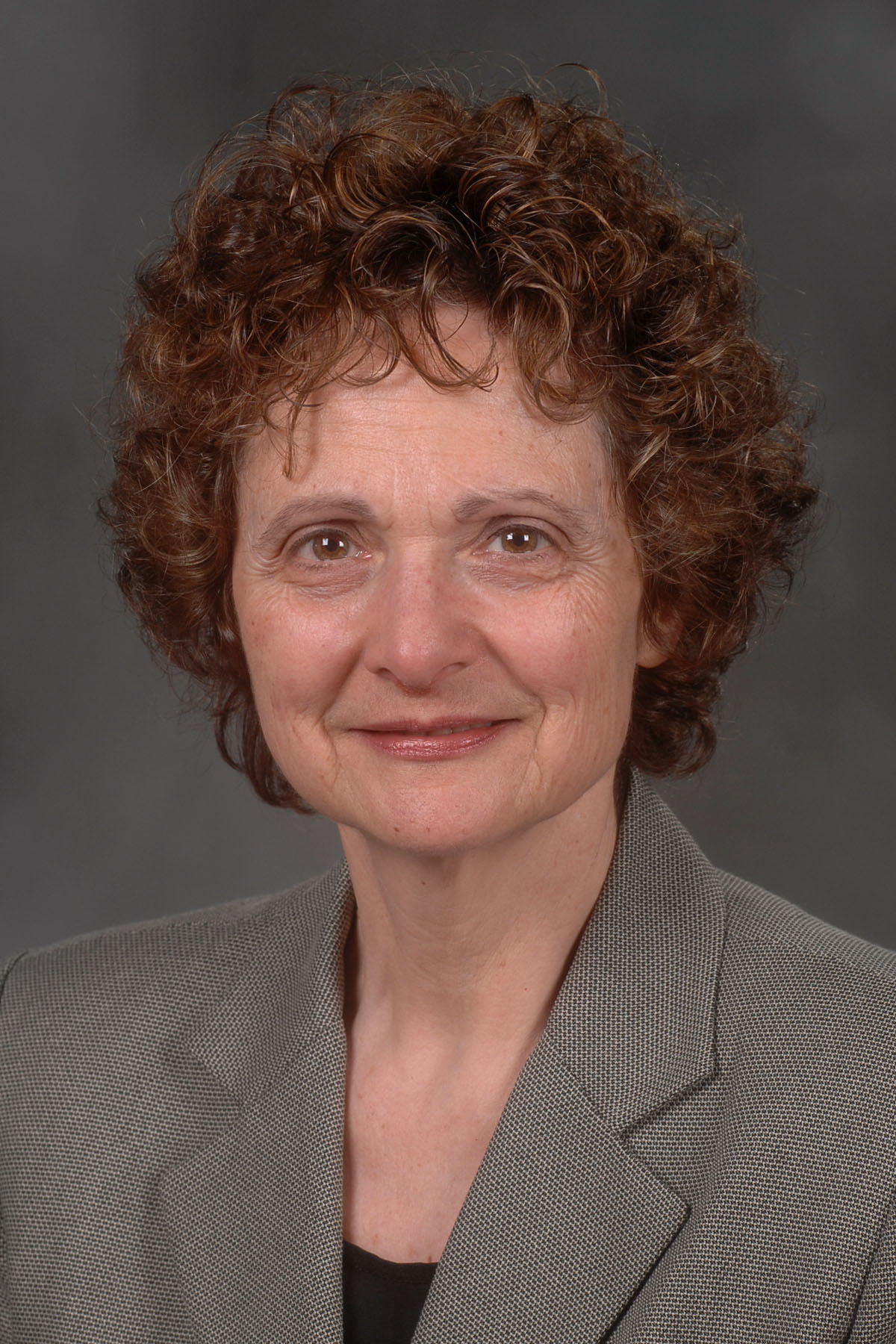 WKSU reporter/producer Vivian Goodman has been named one of three finalists for the national James Beard Foundation Award in the Best Radio Show/Webcast category for her weekly “Quick Bites” feature. The other two finalists are “Hidden Kitchens” and “All Things Considered” for the Found Recipes series, both from NPR. The winner will be announced at a ceremony on April 24 at New York City’s Pier Sixty at Chelsea Piers hosted by Carla Hall of “Top Chef” and “The Chew.” The James Beard Foundation Awards are presented for excellence in cuisine, culinary writing and culinary education in the United States and are often called “The Oscars of Food.”

Northeast Ohio is rich with food culture – from award-winning chefs to food educators and farmers and farm markets to brewers and bakers. Goodman takes advantage of the region with her weekly “Quick Bites” feature, airing Fridays during WKSU broadcasts of NPR’s “Here and Now” and “All Things Considered.” Her stories reflect the area’s diversity. In 2014, Goodman introduced 48 new “Quick Bites” segments, which were also featured on the program’s Facebook page.

The stories submitted for Goodman’s Beard Award entry included a profile of cookbook author and forager Hank Shaw, a comparison of the similarities between Kosher and Halal meat processing and a trip with Chef Brandon Chrostowski to prison, where he teaches inmates classic French cooking skills. It was Goodman’s second report on Chrostowski, who often hires the men he trains to work in his fine dining restaurant, Edwin’s.

Goodman is a native Clevelander, graduated with a Bachelor of Arts in philosophy from the University of Chicago in 1970, where she first went on the air at the campus station, WHPK. She transitioned into reporting, covering the Chicago Seven conspiracy trial. Following college, she traveled in Europe and briefly operated her own café in Brussels, Belgium. After returning to the states, Goodman worked in Akron at WHLO and had two stints as a congressional press secretary – for Congressman Louis Stokes in 1974 and for Eric Fingerhut in 1994. During her nearly 20 years at WKSU, Goodman has been named Reporter of the Year three times (twice by the Ohio Society of Professional Journalists and once by Ohio Associated Press Broadcasters), inducted in the Press Club of Cleveland Hall of Fame and recognized with two national Gabriel Awards, in addition to numerous other state and national honors.

WKSU is an award-winning public radio station and service of Kent State University that broadcasts to 22 counties in Northeast Ohio from the station’s primary signal at 89.7. WKSU content can also be heard over WKRW 89.3 (Wooster), WKRJ 91.5 (Dover/New Philadelphia), WKSV 89.1 (Thompson), WNRK 90.7 (Norwalk) and W239AZ 95.7 (Ashland). The station adds WKSU-2 Folk Alley, WKSU-3 The Classical Channel and WKSU-4 The News Channel over HD Radio and as streaming audio at www.wksu.org.