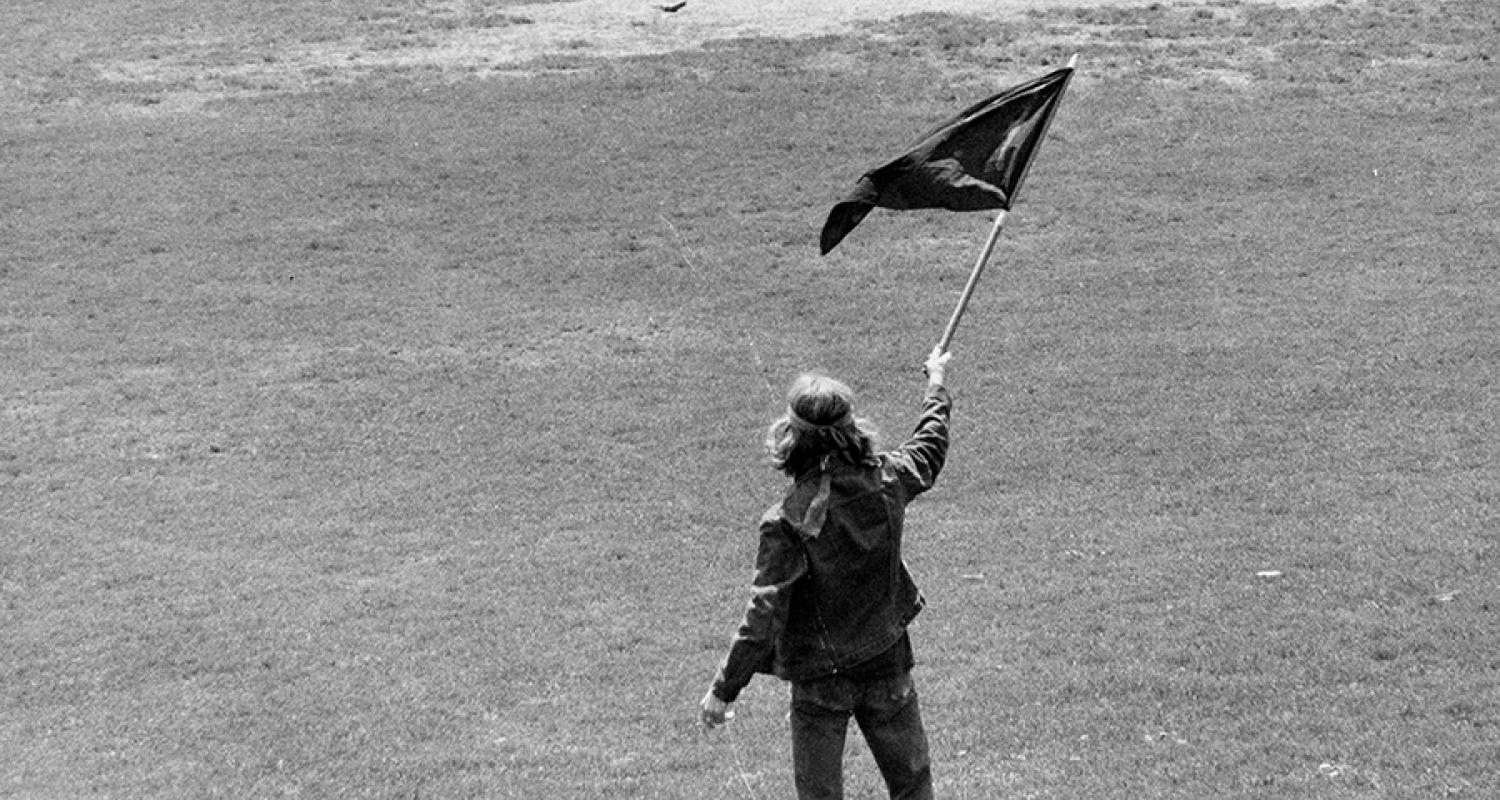 Alan Canfora's Life, Legacy to Be Honored in Scholarship Fund 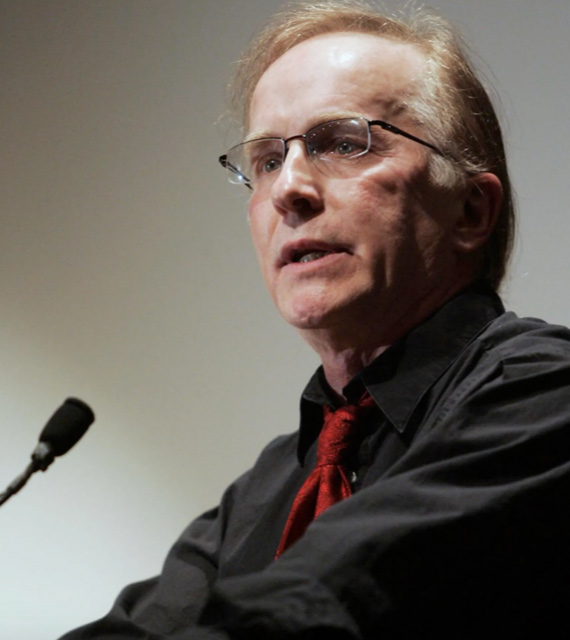 A scholarship to honor Alan Canfora has been created to honor his life and legacy by supporting future Kent State students.

Canfora, 71, died Dec. 20 following a short illness. Canfora, ’72, MLS ’80, was one of nine students wounded by Ohio National Guard soldiers who opened fire on May 4, 1970, during a peaceful demonstration on the Kent Campus. Four other students -- Allison Krause, Jeffrey Miller, Sandra Scheuer and William Schroeder -- were killed during the shooting.

For the past 50 years, Alan Canfora was the primary voice of May 4, never allowing the shootings and the four killed to be forgotten. 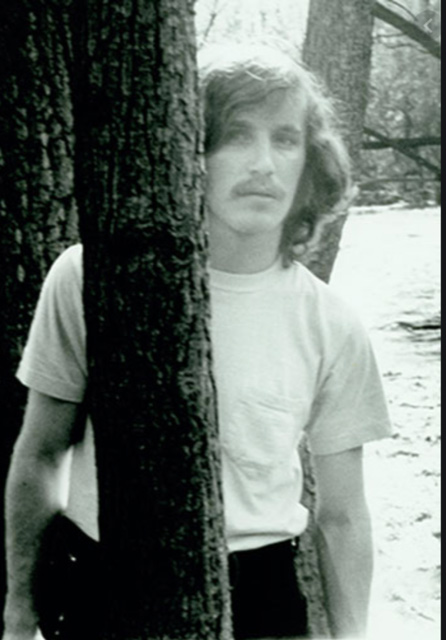 Canfora was director of the Akron Law Library, and he was active in politics in his hometown of Barberton, Ohio, serving for 27 years as chairman of the Democratic Party. He also worked for the Summit County Board of Elections and Barberton Municipal Court.

Still, his largest role had always been as May 4 activist.

When he was shot in the wrist that day, Canfora was an active participant in the anti-war protest. As a 21-year-old junior, he can be seen in photos waving a black flag at the rally. He chose black because just a week earlier, he had attended the funeral of a childhood friend killed in Vietnam.

When the university stopped sponsoring the May 4 commemorations in 1975, Canfora helped form the May 4th Task Force with Robert Stamps, Dean Kahler and current students. Their goal was to raise awareness about the May 4 shootings and their aftermath, specifically the lack of accountability and justice.

In 2007, he uncovered digital audio in the May 4 archives at Yale University, which revealed a guardsman had shouted the verbal command to “fire” on the students. Canfora said that no one today can defend the actions of the Ohio National Guard, shooting unarmed students in broad daylight. 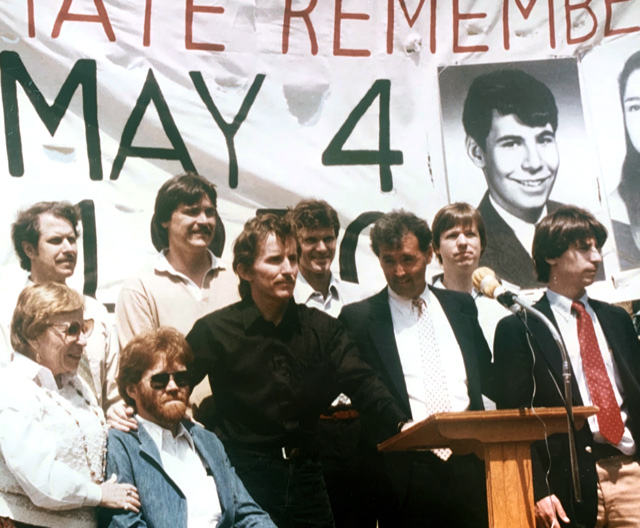 In lieu of flowers and to honor Alan, please consider donating to the Alan Canfora Memorial Endowed Scholarship Fund, which was established by Michael Solomon, a 1974 Kent State graduate.

“Kent State lost one of its best in the surprising death of Alan Canfora," Solomon said. "Surprising, because those like me who knew Alan thought he would live forever. True to his career as a library science major, Alan maintained the most knowledge of anyone about the events and aftermath of May 4, an event that touched and shaped many lives. Alan also carried with him the strongest of opinions about those events. But what endeared Alan to me was his ability to look at things he did, and openly say how he had wished he had done them differently later in life. 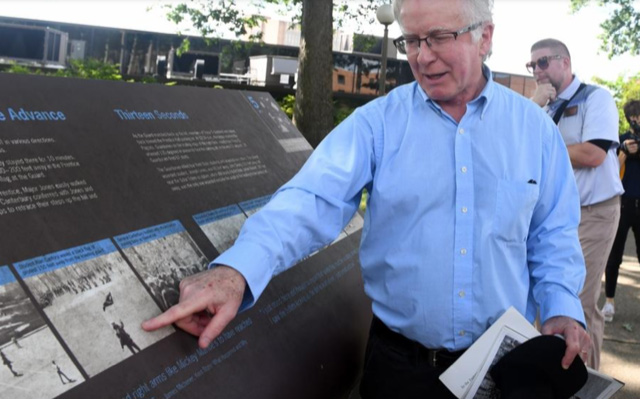 "His toughness was well-balanced with his thoughtfulness. It is Alan’s character and commitment that make him the best of what it means to be an Ohioan and an American. It is why I have decided to help establish a Library Science scholarship in his name. I hope others will join to contribute whatever they can to help create this scholarship to keep Alan’s memory alive."

Contributions can be made via the Canfora Scholarship Page.

In 2019, Kent State's Digital Sciences students featured Canfora's voice narrative of what he said happened on May 4, 1970. Canfora met with the class many times both to inspire students and to bring the event to life for them.