Mitch Landrieu, the New Orleans mayor who oversaw the removal of the city’s prominent Confederate monuments and helped his city to recover and reemerge from a series of natural disasters, will speak at Kent State as part of the university’s May 4 Speaker Series. 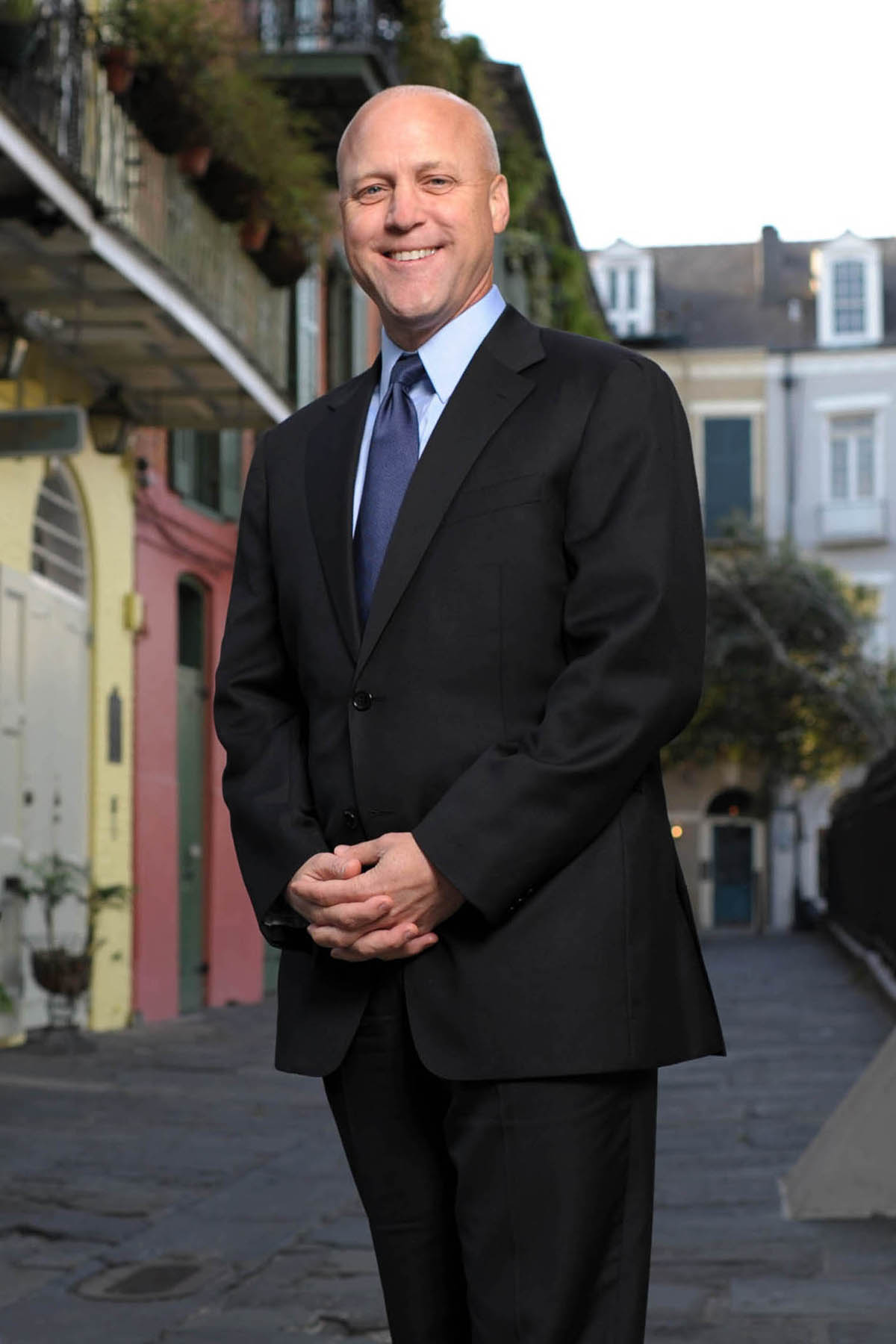 Landrieu’s 2017 speech, delivered in conjunction with the removal of the last of the four monuments, continues to earn praise for its honesty in confronting the truth about the past in order to chart a new path forward.

In his 2018 New York Times bestselling book that followed, “In the Shadow of Statues: A White Southerner Confronts History,” Landrieu recounts his personal journey confronting racism and tackles the broader history of slavery, race relations and institutional inequalities that still plague America. He recently launched the E Pluribus Unum Fund, which will work to bring people together across the South around the issues of race and class.

Landrieu will be on campus Nov. 19 as part of the university’s May 4 Speaker Series, leading up to the 50th anniversary of the May 4, 1970, shootings on the Kent State campus, in which four students were killed and nine others wounded by the Ohio National Guard during a student protest of the U.S. invasion of Cambodia and the escalation of the war in Vietnam.

“Mayor Landrieu exemplified the best of American statesmanship when he helped his city face up to its past as a means of charting a better course for its future,” Kent State President Todd Diacon said. “We look forward to hearing his remarks as part of our ongoing commemoration of the 50th anniversary of May 4, in which we reflect on the dangers of polarization and the powerful impact of reconciliation.”

Landrieu served as the 61st mayor of New Orleans from 2010 to 2018. When he took office, the city was still recovering from Hurricanes Katrina and Rita and was in the midst of the BP oil spill. Under Landrieu’s leadership, New Orleans is widely recognized as one of the nation’s great comeback stories.

As mayor, Landrieu took steps to lower crime, rebuild the city’s infrastructure and restore the public’s faith in city government.

In 2015, Landrieu was named “Public Official of the Year” by Governing, and in 2016, he was voted “America’s top turnaround mayor” in a Politico survey of mayors.

He gained national prominence for his powerful and historic decision to take down four Confederate monuments in New Orleans, which also earned him the prestigious John F. Kennedy Profile in Courage Award.

Prior to serving as mayor, Landrieu served two terms as lieutenant governor and 16 years in the state legislature. He also served as president of the U.S. Conference of Mayors.

An attorney and former mediator, Landrieu, 59, is the son of former New Orleans Mayor Moon Landrieu, who served from 1970 to 1978 and later served as President Jimmy Carter’s secretary of the U.S. Department of Housing and Urban Development. He is the brother of Mary Landrieu, former U.S. senator from Louisiana.

Landrieu and his wife Cheryl, also an attorney, have five children and reside in New Orleans.

Landrieu will speak at 7 p.m. Nov. 19 in the Kent Student Center Ballroom on the Kent Campus.

May 4 Speaker Series events are free and open to the public. However, a ticket is required for admission. For free tickets and event information, visit https://ksuevents.universitytickets.com.