Approval Of The Fiscal Year 2017 Budget

Recognizing the financial strength of the university and the long-term responsible management of university resources, the Kent State University Board of Trustees recently approved a $686 million operating budget for the university’s eight-campus system for fiscal year 2017 (July 1, 2016-June 30, 2017).

The budget recognizes the importance of affordability as well as the need to provide a high-quality educational environment and adequate resources for the success of all students. Priorities in the new budget include investments in student financial aid, investments in academic programs, compensation increases for employees and anticipated increases in healthcare costs for faculty and staff. 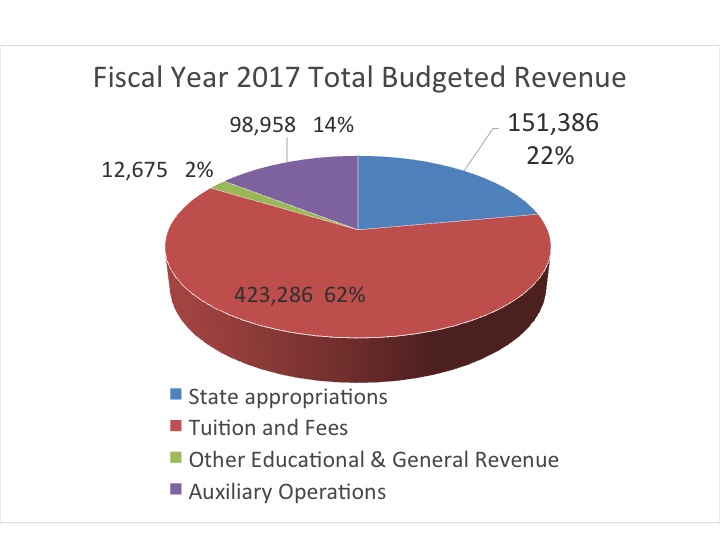 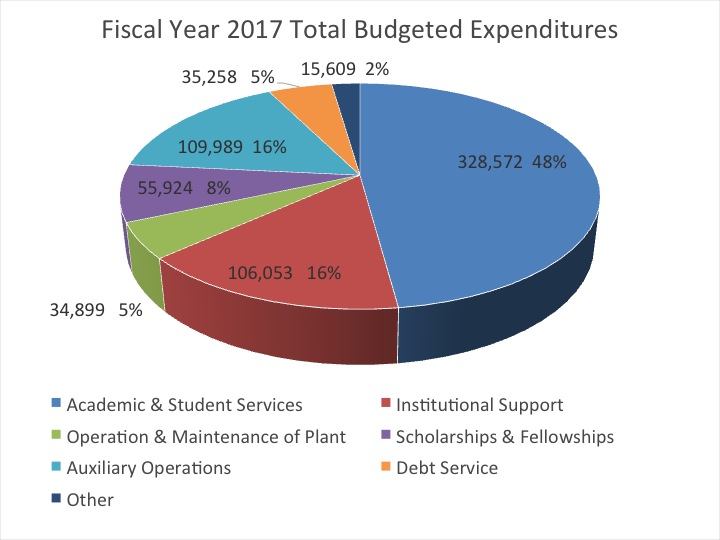 Review the budget in greater detail