Ben Curtis and Candace Curtis will return to their alma mater to serve as the Homecoming Parade Grand Marshals at Kent State University’s annual Homecoming on Oct. 14. 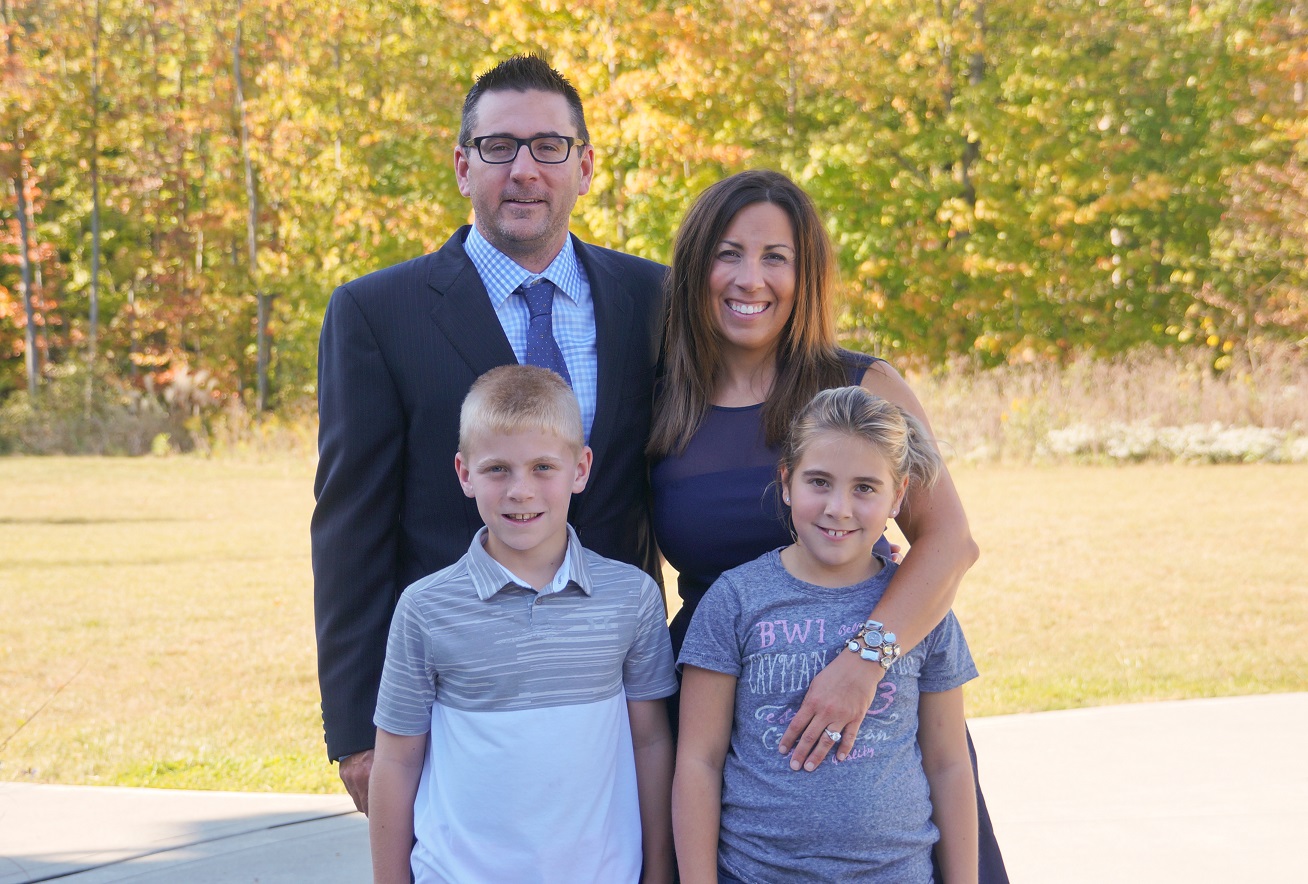 A three-time All-American and four-time All-Mid-American Conference (MAC) selection, Mr. Curtis is one of the most accomplished athletes to go through the Kent State golf program. He was a member of four MAC championship teams, including the 2000 squad that finished ninth in the nation. He graduated from Kent State in 2003. In 2003, he earned his PGA Tour card, and in his first major championship appearance, he won the 2003 British Open Championship. Mr. Curtis was inducted into the Kent State Varsity “K” Athletics Hall of Fame in 2006.

Mrs. Curtis grew up in Kent, Ohio. She is a 1998 graduate of Theodore Roosevelt High School in Kent and a 2002 graduate of Kent State. During her time at Kent State, she was on a walk-on player on the women’s golf team.

In 2013, Mr. and Mrs. Curtis founded the Ben Curtis Family Foundation aimed at alleviating childhood hunger. The program started with one school and has grown to nearly 920 children in six schools. Mrs. Curtis handles the day-to-day operations of the foundation.

The Homecoming parade is scheduled to begin at 10 a.m., followed by the Kent State University Alumni Association’s “Welcome Home Party” at 11 a.m. at the Center for Philanthropy and Alumni Engagement located at 350 S. Lincoln St. in Kent. The Kent State Golden Flashes will then host the Miami RedHawks at 3:30 p.m. at Dix Stadium.

For more information about Kent State’s 2017 Homecoming celebration, including a full schedule of events, visit www.ksualumni.org/homecoming.