Skip to main content
Live Chat
Pictured is the campus of Kent State University at Trumbull. 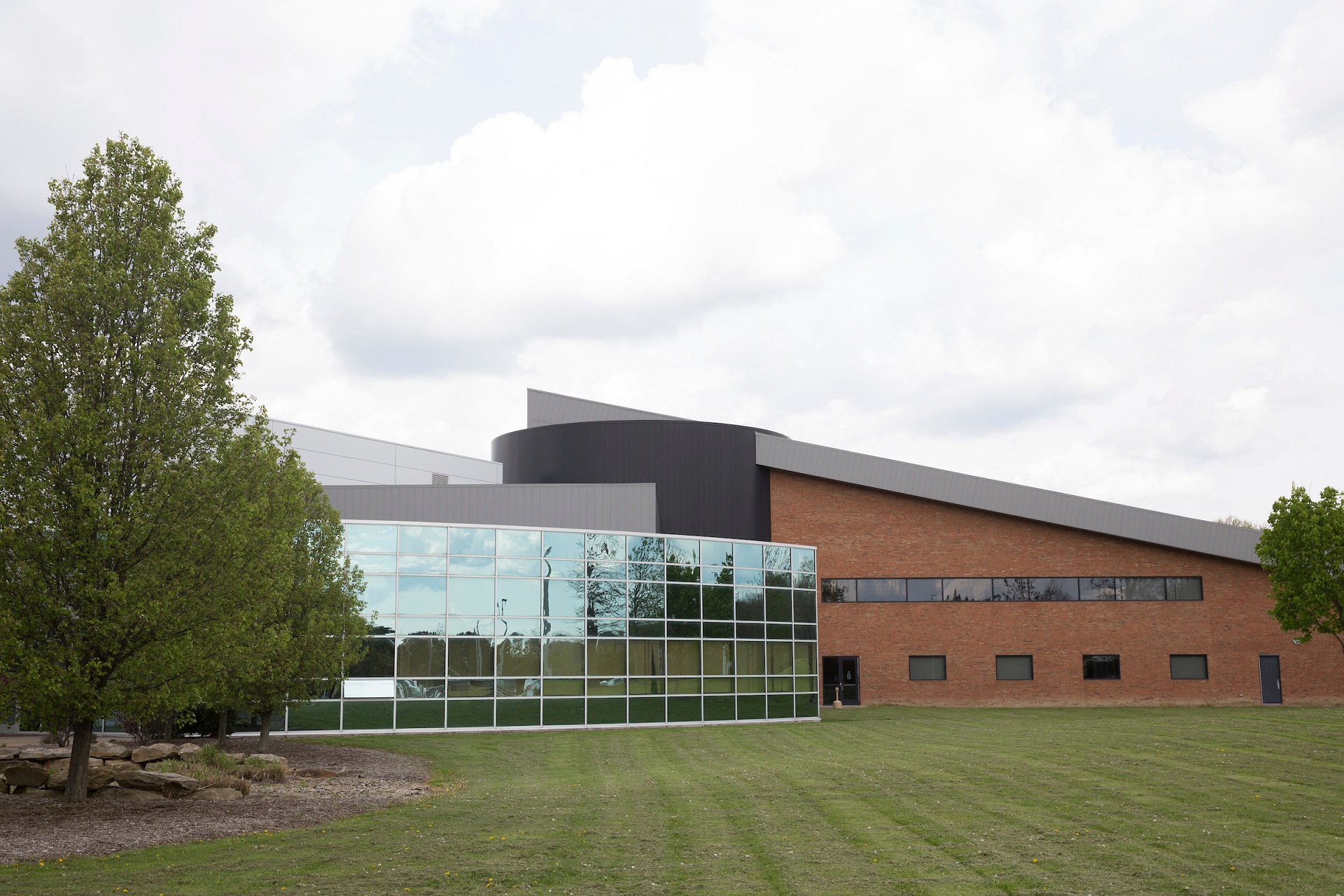 Following a national search, R. William (Bill) Ayres IV, Ph.D., of Toledo, Ohio, has been selected as the new dean and chief administrative officer of Kent State University at Trumbull, which is located in Warren, Ohio. Ayres is currently a professor of political science at the University of Toledo, where he previously served as senior vice provost for academic affairs from 2018 to 2020 and vice provost for academic affairs from 2017 to 2018. He will join Kent State on Jan. 18, 2022. 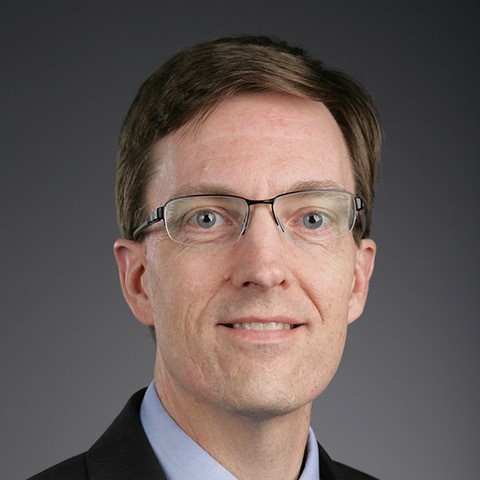 “I am really excited to be coming to Kent State Trumbull,” Ayres said. “As I shared during my interview, I think Trumbull is doing some of the most important work at the heart of Kent State’s mission: changing the world to be a better place. I’m thrilled to join folks there as a part of the team to make that change happen.”

“We are thrilled that Bill Ayres will lead Kent State’s Trumbull Campus,” Tankersley said. “He brings tremendous talent, creativity and excitement to our students, to our faculty and to the communities we serve. With Bill’s leadership, I’m confident that the Trumbull Campus will achieve great things in the coming years.”

“I am thrilled to have someone with Bill’s experience, knowledge and enthusiasm joining the team of Regional Campus leaders within the Kent State Regional Campus system,” Shadduck said.

Prior to the University of Toledo, Ayres worked at Wright State University’s Graduate School from 2010 to 2017, serving as assistant dean, interim dean and then associate dean. His key accomplishments included standing up the first completely online degree programs at Wright State, launching new marketing campaigns based on new graduate-focused branding, and developing and implementing a new graduate student orientation program.

From 2006 to 2010, Ayres served as the director of the Center for Global Citizenship at Elizabethtown College, becoming the first full-time director in the center’s history. In this role, he was responsible for programs in international studies, service-learning and community engagement, and peace and conflict studies. He also was the founding director of the international relations program at the University of Indianapolis from 2000 to 2006.

Ayres will succeed Daniel Palmer, Ph.D., who has been serving as interim dean and chief administrative officer of Kent State Trumbull since July 1, 2019.