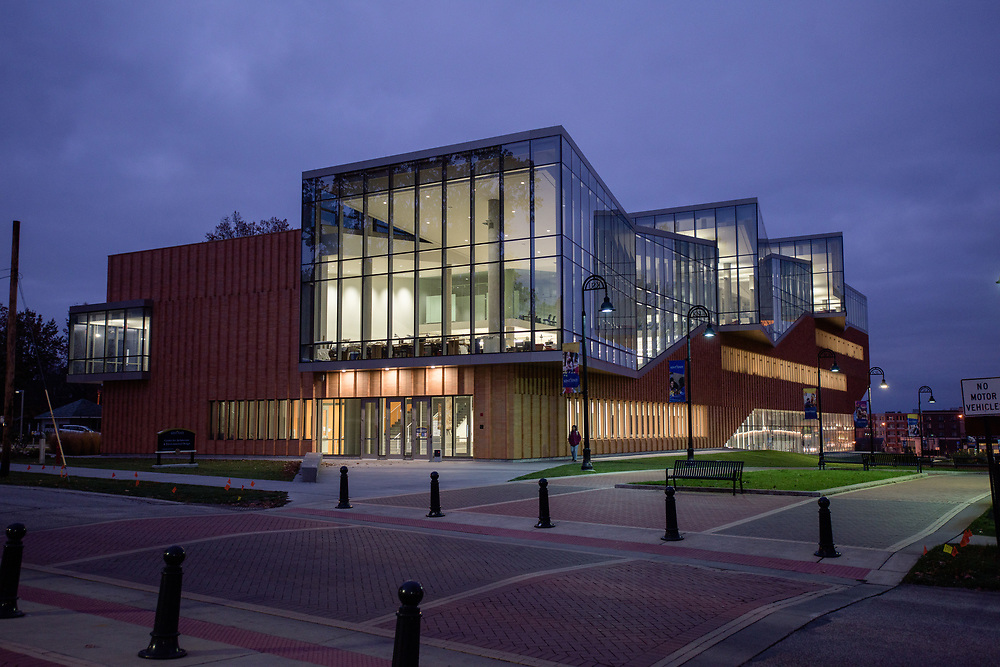 Kent State University’s architecture and interior design graduates build such impressive skills during their studies in the College of Architecture and Environmental Design that in a national survey, hiring professionals rank them among the most-hired.

One of the things that makes Kent State students so employable is that they receive “a solid education that is conceptual,” said Mark Mistur, AIA, professor and dean of Kent State’s College of Architecture and Environmental Design.

“We are preparing students to have flexible minds, who can anticipate changes in technology and changes in delivery methods,” Mistur said. “We are training students to be people who can imagine novel solutions to novel problems.”

In the survey, hiring professionals had the opportunity to weigh-in on the schools they hire from the most, the schools they most admire and how recent graduates are performing in 12 key focus areas such as design theory and practice, design technology and communication skill.

Schools were grouped into size categories based on the average number of graduates each year in their combined undergraduate and graduate programs.

Firms in Northeast Ohio, such as Bialosky Cleveland, a multidisciplinary design firm, know firsthand that Kent State students rank among the most-hired because 50-60 percent of the firm’s architects and interior designers are Kent State graduates.

“We’re very high on Kent State students,” said Jack Alan Bialosky Jr., FAIA, managing senior principal of Bialosky Cleveland. “We think they are very good and getting better all the time. They have always been well technically grounded, but the school is increasingly design-focused and that shows with the students."

Members of the Bialosky Cleveland staff are deeply involved with Kent State through service on juries and teaching courses. This is beneficial to the firm as well as the students, Bialosky said.

“By teaching there, we can see how good the students are,” he said.

Kent State alumna Abigail Maurer, Associate IIDA, who earned her Bachelor of Arts in Interior Design in May 2017, was hired after graduation by Sol Harris/Day Architecture, where she had worked as a summer intern and during her senior year. 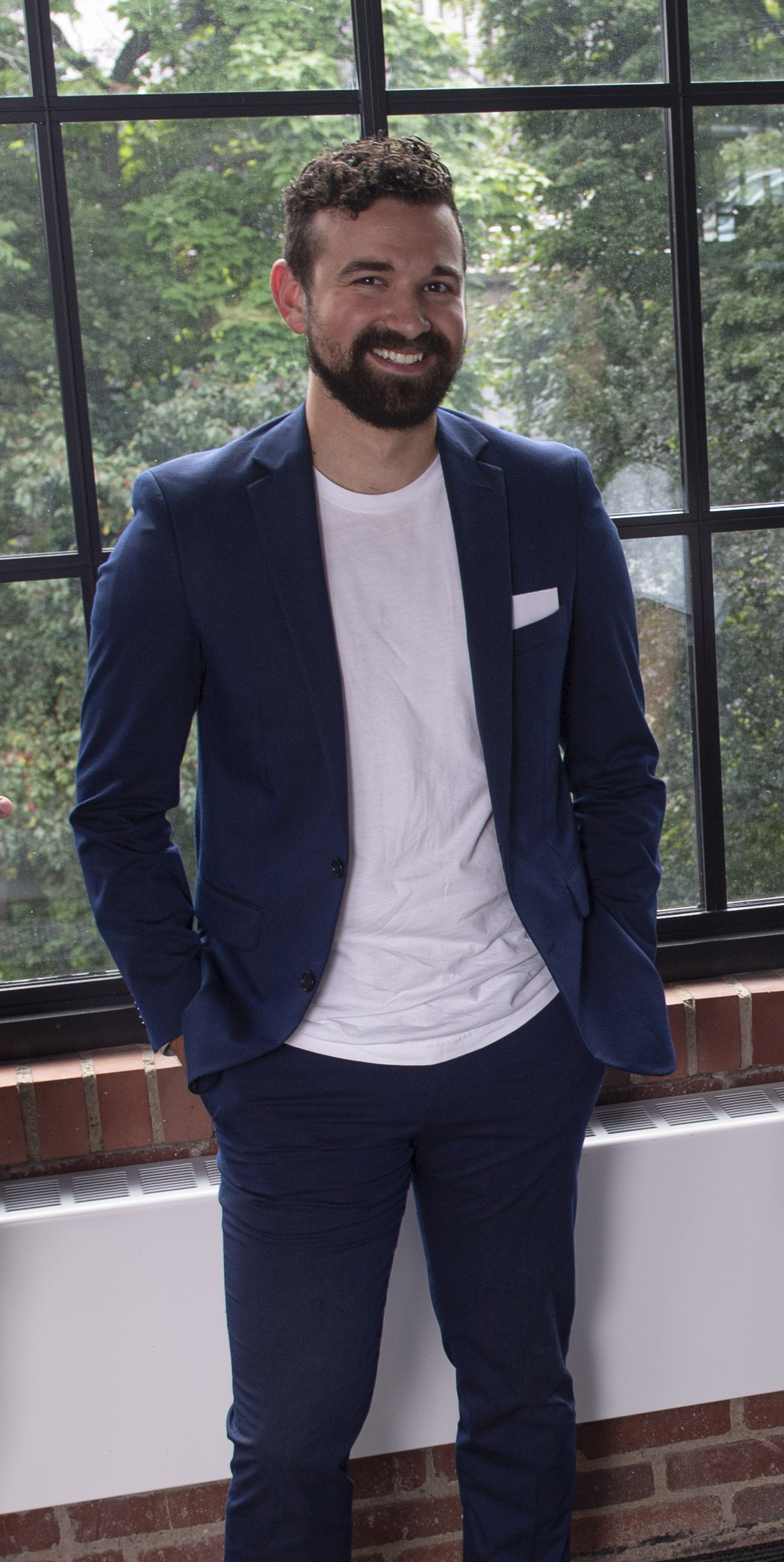 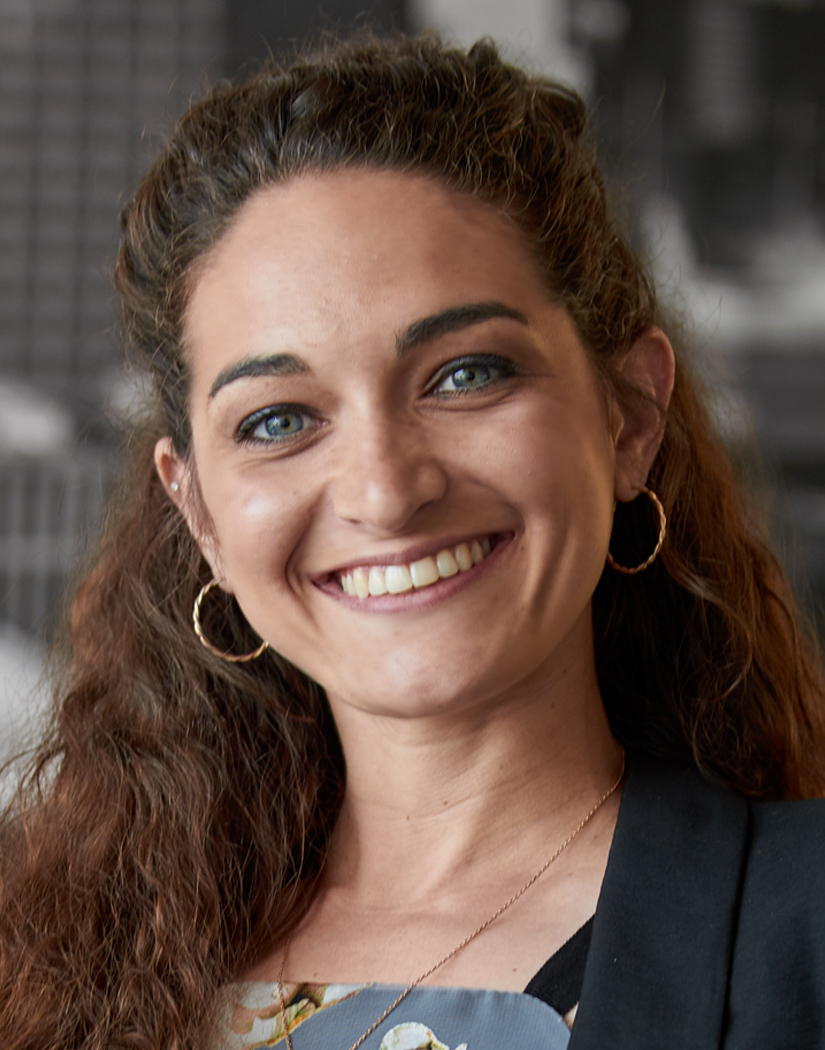 The education she attained in the CAED gave her many employable skills, including being well versed in technology, enabling her to learn a new software program at her firm in four days. Students were also required to do presentations, a skill that is important for interior designers to master.

Maurer’s professors brought in representatives from the industry to teach students about materials that are used by interior designers. Those representatives are the exact people who she is working with as a professional.

With all these factors in mind, Maurer is not surprised that Kent State’s CAED students ranked among the most-hired nationwide.

“People within the workforce absolutely love Kent State grads,” Maurer said. “I’ve heard that a lot from different companies and employers, and personally my employer, who also graduated from Kent State. Kent State has a really great reputation.”

Kent State alumnus Justin Gleason, Associate AIA, who is currently director of operations and a project designer at DS Architecture, was not surprised by the national ranking. He added that the CAED is known for producing work-ready students, which was one of the selling points that drew him to Kent State.

As a CAED student, Gleason was taught design thinking and problem-solving techniques in a first-year design thinking studio, which created a strong foundation for the environmental technology and methods of construction courses that were on his schedule during his second year. He worked as a summer intern at DS Architecture and continued part-time while enrolled in graduate school.

Now Gleason is working on an array of projects at DS Architecture, including renovation of a Hocking County jail built in 1955, and small medical projects at Cleveland Clinic, University Hospitals and Metro Health.

“This has a direct correlation as to why we are so highly ranked for getting hired by architecture firms," said Gleason, who received his Bachelor of Science in Architecture in 2016, and a Master of Architecture and Master of Business Administration both in 2018. “When we graduate from college we can walk into an office and start working because of the diverse education that we are getting at the Kent State.”