E. Timothy Moore’s Life, Legacy to Be Honored With Scholarship

A scholarship has been established to honor the life and legacy of E. Timothy (Tim) Moore, Associate Dean Emeritus in Kent State University’s College of Arts and Sciences and Associate Professor Emeritus in the Department of Pan-African Studies. Moore passed away suddenly this week. 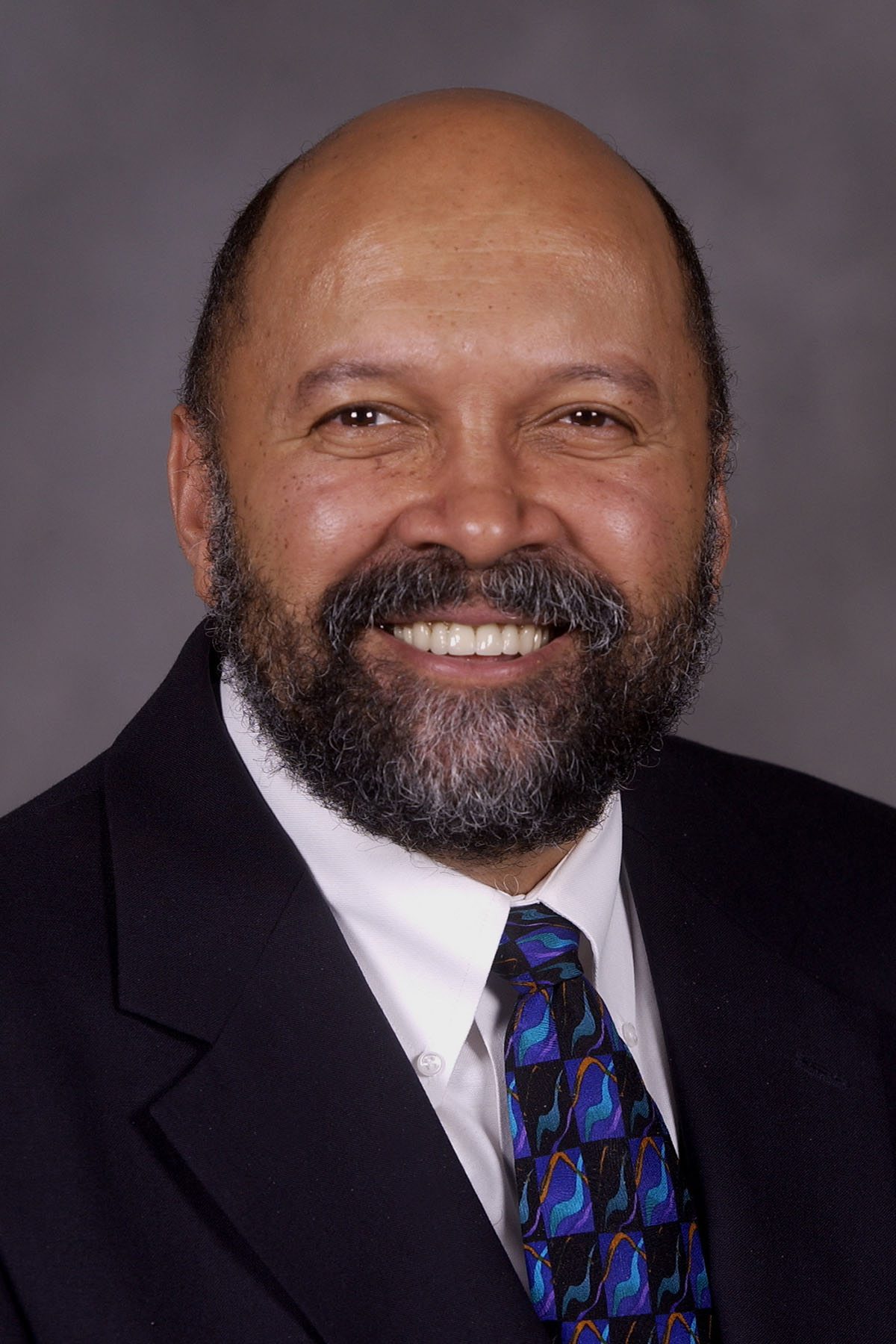 The E. Timothy Moore Scholarship is for majors or minors in Pan-African Studies and also for members of the Omega Psi Phi Fraternity. The scholarship can be used for books, tuition and living expenses. Moore was a member of Omega Psi Phi.

“We offer our deepest condolences to the family of Timothy Moore,” Diacon said. “His fervor for teaching and advising Kent State students for more than 40 years was meritorious. In addition, Moore blazed paths as a diversity trailblazer at Kent State. We are forever grateful for his service, and his legacy will never be forgotten.”

During his time at Kent State, and in various places throughout the Pan-African world, Moore taught courses in African and African American historic, artistic and cultural experiences.

His research and creative interests were in hierography, the sacred connections within the Communication Continuum. These range from the spoken word, as well as printed, artistic, and electronic words and images, and their implications for the media. He taught and lectured on this topic, and his research was concerned with their impact on our thoughts, attitudes and behaviors in society. His other research involved a working manuscript titled “HumanCentricity,” which he lectured on for more than two decades, as a direct result of what he learned and taught in Pan-African Studies.

Moore has served as a mentor to all students and in more recent years, with a particular focus on African American males. From 2007-2009, he was a consultant and a cultural competency teacher-facilitator with the Governor’s Initiative for Increasing the Graduation Rate with the Akron High Schools, which targeted ninth-grade African American males, toward “Closing the Achievement Gap.” In 2010-2011, he was involved with a continuation of this program in the juvenile correctional facilities throughout Ohio.

In 1993, he became the first African American at Kent State to receive the Alumni Association’s Distinguished Teaching Award and was selected to Who’s Who Among American Teachers for 1996 and 1998. He received numerous recognitions for Outstanding Teaching and the 2006 Distinguished Honors Faculty Award. In 2009, he received the Service to Commission Award for the Liberal Arts Advisors Commission of the National Academic Advising Association and several awards for his contributions to the university at the time of his retirement at the end of 2010.

In 2015, Moore was awarded the university’s annual Diversity Trailblazer Award, which recognizes those individuals who have displayed exemplary contributions to the area of diversity in the university. Moore was a trailblazer in diversity issues for more than 40 years of his administrative and academic service to Kent State.

Upon graduation as an art major from Glenville High School in Cleveland, he became a printing press operator/trainee with the Addressograph-Multigraph Corp. before he came to Kent State in the fall of 1969. At Kent State, Moore majored in graphic design, now called visual communication design, which blended his artistic and printing expertise. He received three degrees from Kent State: a Bachelor of Fine Arts in 1973, a Master of Arts in 1977 and a Master of Fine Arts in 1983.

In a 2009 oral history compiled by Kent State University Libraries, Moore said he joined Black United Students (BUS) as soon as he arrived on campus at Kent State. He served as minister of art for BUS and in 1971 served as the organization’s president.

To contribute via check, please make it out to Kent State University Foundation and add “E. Timothy Moore Scholarship” in the memo line. Please include your address and telephone number. Gifts can be mailed to:

Photo Caption:
A scholarship has been established to honor the life and legacy of E. Timothy (Tim) Moore, Associate Dean Emeritus in Kent State University’s College of Arts and Sciences and Associate Professor Emeritus in the Department of Pan-African Studies.