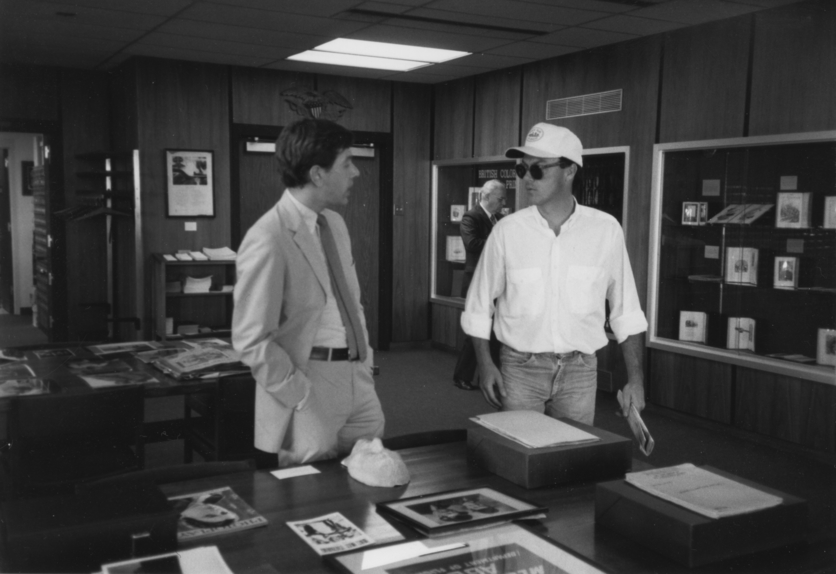 Good luck this weekend to former Kent State student Michael Keaton as he competes for Hollywood’s most prestigious award. Keaton is up for Best Performance by an Actor in a Leading Role for his film “Birdman.”

Keaton, known as Michael Douglas, attended Kent State University in 1971-72. He majored in journalism and speech, but did not graduate.

Keaton made a name for himself in the 1980’s with movies like “Night Shift” and “Mr. Mom.” He later went on to star in “Beetlejuice” and “Batman.” However, it is his role in “Birdman” that is getting all the attention.

Keaton later returned to Kent State to perform a comedy show in 1985.