Even Kent State University’s highest-ranking officials can experience a tug on their loyalties when the Golden Flashes take on their alma maters in athletic contests. 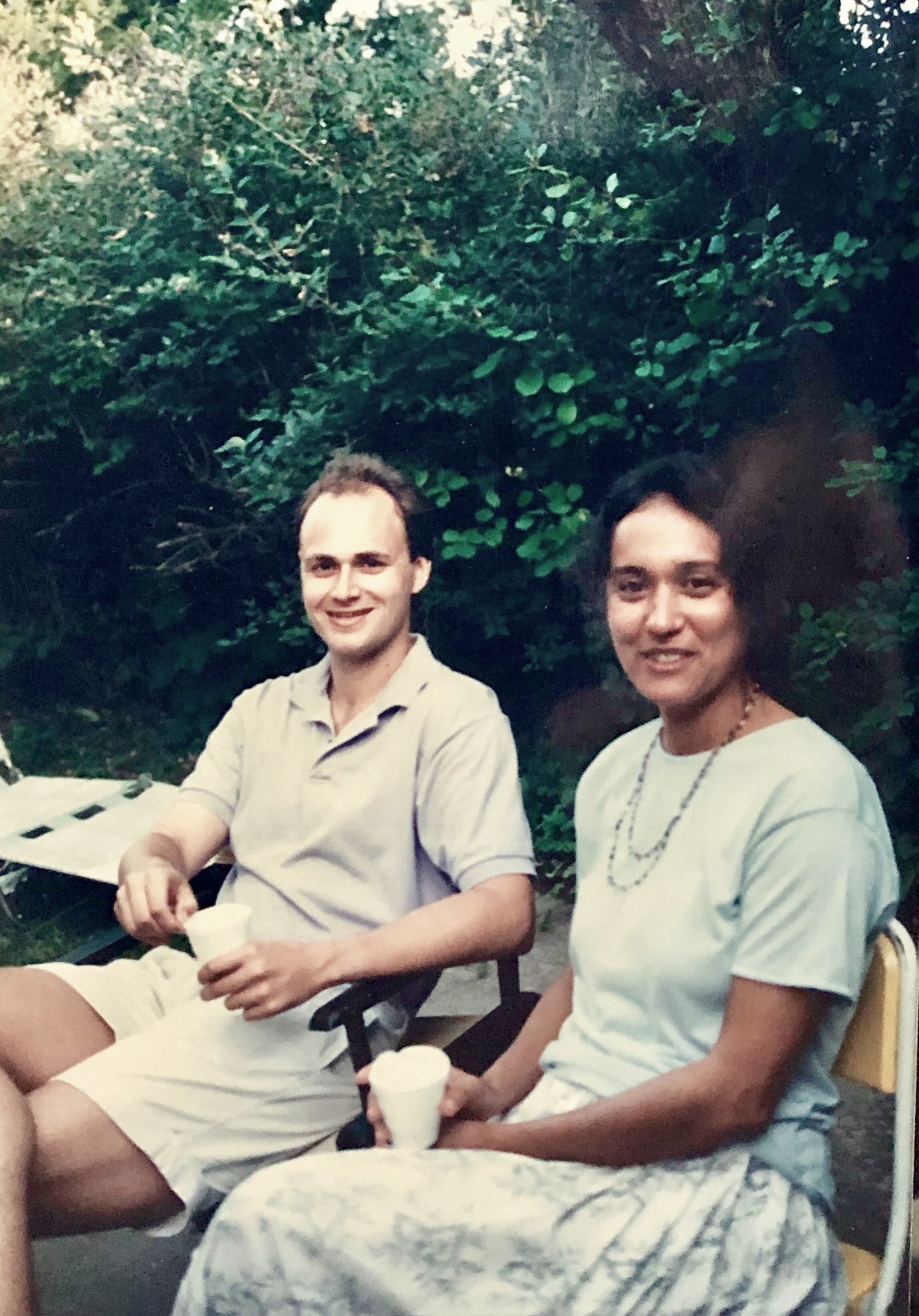 President Todd Diacon, his wife, Moema Furtado, and head football coach Sean Lewis all will experience that dual loyalty on Saturday when Kent State faces the University of Wisconsin-Madison at noon at Camp Randall Stadium in Madison.

Diacon and Furtado hold graduate degrees from UW-Madison and met at the university more than 30 years ago.

Lewis earned a bachelor’s degree in agricultural science from UW-Madison in 2007 and played for the Badgers football team.

All three are rooting for a Golden Flashes victory over the No. 8-ranked Badgers.

“A Flash is always faster than a Badger,” Diacon quipped. Even a black squirrel, Kent State’s unofficial mascot, could outrun a badger because the squirrel is more agile, the president contends.

Diacon and Furtado have very fond memories of UW-Madison, where they met and began their courtship in 1986.

The campus’s location, on the shores of Lake Mendota, make it particularly picturesque, Furtado recalled. “It was like the Riviera,” she said.

Furtado arrived at UW-Madison in 1978 and earned a Master of Fine Arts degree in painting in 1982. She later worked for UW Libraries as a graphic artist and designer.

Diacon was at UW-Madison from 1982 to 1987, earning his master’s and doctoral degrees in history, specializing in Brazilian history.

“I got a terrific education there from amazing faculty,” Diacon said, explaining that he selected UW-Madison at the recommendation of one of his undergraduate professors who knew the university’s library collection on Latin and South American history was one of the finest in the country.

Diacon’s mentors included the late professor Thomas Skidmore, who taught Brazilian history, and the late Claude E. Leroy, a professor of Portuguese and director of the Portuguese language center at UW-Madison, the first center for Portuguese established in the U.S.

A Brazilian native, Furtado knew Diacon as an acquaintance through other Brazilian students with whom he used to practice his Portuguese. They met formally and began dating in 1986 after he attended a gallery opening where she was showing some of her artwork.

While they have fond memories of UW-Madison for the city’s beauty, restaurants and music scene, both admit that they had little time for football as graduate students.

The team, Diacon said, became much better in the 1990s, after he and Furtado left the university.

Ever the historian, however, Diacon did know how the team got its name and mascot.

Wisconsin is known as the Badger State, which refers to the lead miners who first settled the area in the 1820s. With no homes or shelter, the miners would burrow tunnels into the hillsides during the cold winters much like badgers, which earned the miners their nickname, Diacon explained.

The badger was adopted as UW-Madison’s mascot in 1889. 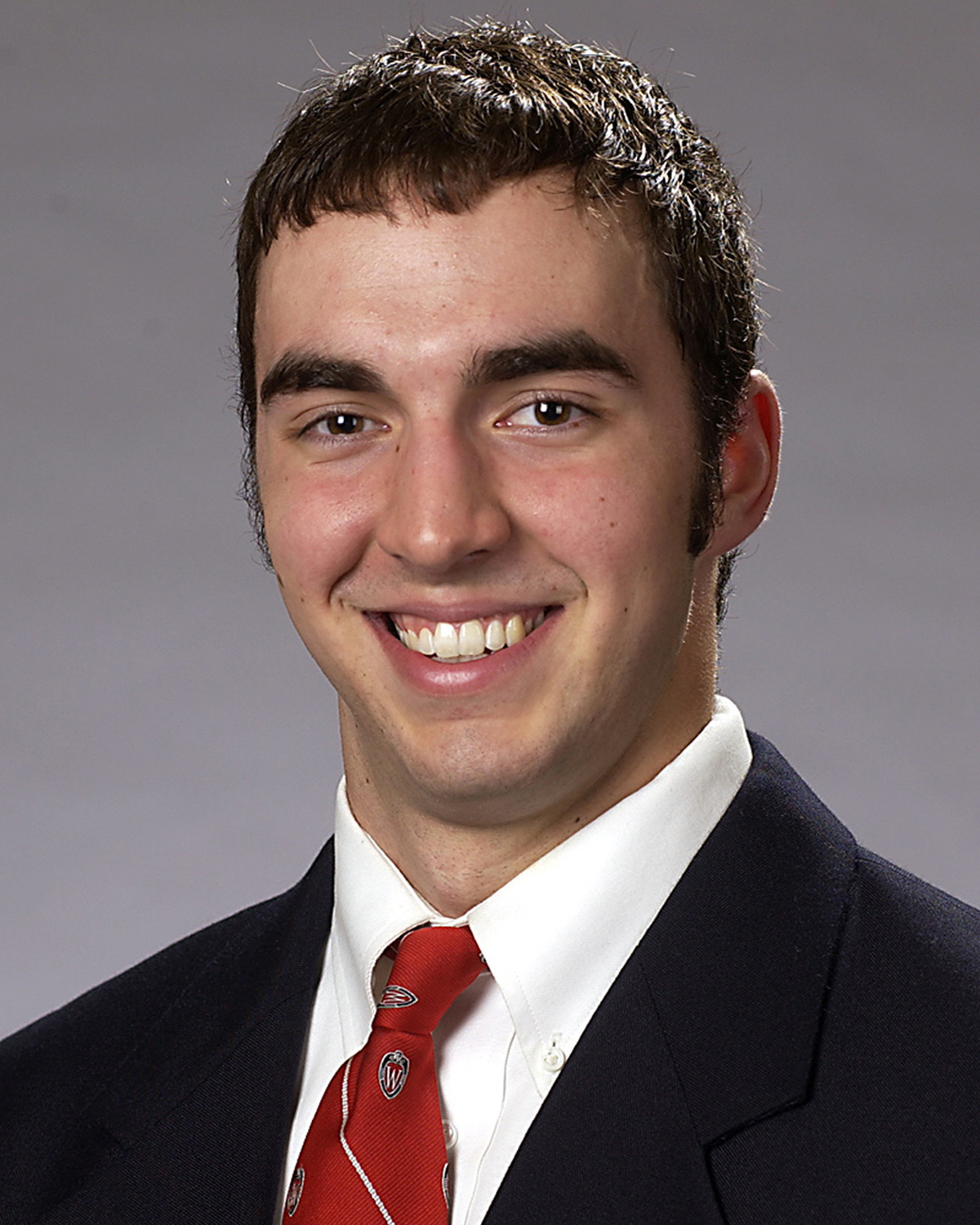 While Diacon and Furtado will be watching from the sidelines, Lewis will be on the field calling the Golden Flashes’ plays to defeat the Badgers, whose uniform he once wore as quarterback and tight end.

“I wouldn’t be here if I didn’t start there,” Lewis said of his playing history.

Like anyone’s alma mater, Lewis said Wisconsin holds a special place in his heart and past.

“I have a lot of great memories at Camp Randall,” Lewis said.

He said it was a unique experience for him to be able to take a team back to the stadium where he used to play.

But when the two teams take the field on Saturday, Lewis said his focus will be squarely on the Golden Flashes and how to direct them to a win.

Lewis said he understands Alvarez’s football philosophy, and that of current Badgers head coach Paul Chryst, and shares it to a degree.

“Game day is always about the players,” he said. “That’s something that coach Chryst taught me.”

However, Lewis will be bringing his own strategies to the field when the Flashes take on “the No. 1 rushing defense in the country.”

“We need to find a way to stop the run and then run the football,” he said. “They are a well-coached, well-disciplined football team.”